Black Mirror Season 6: Everything We Know 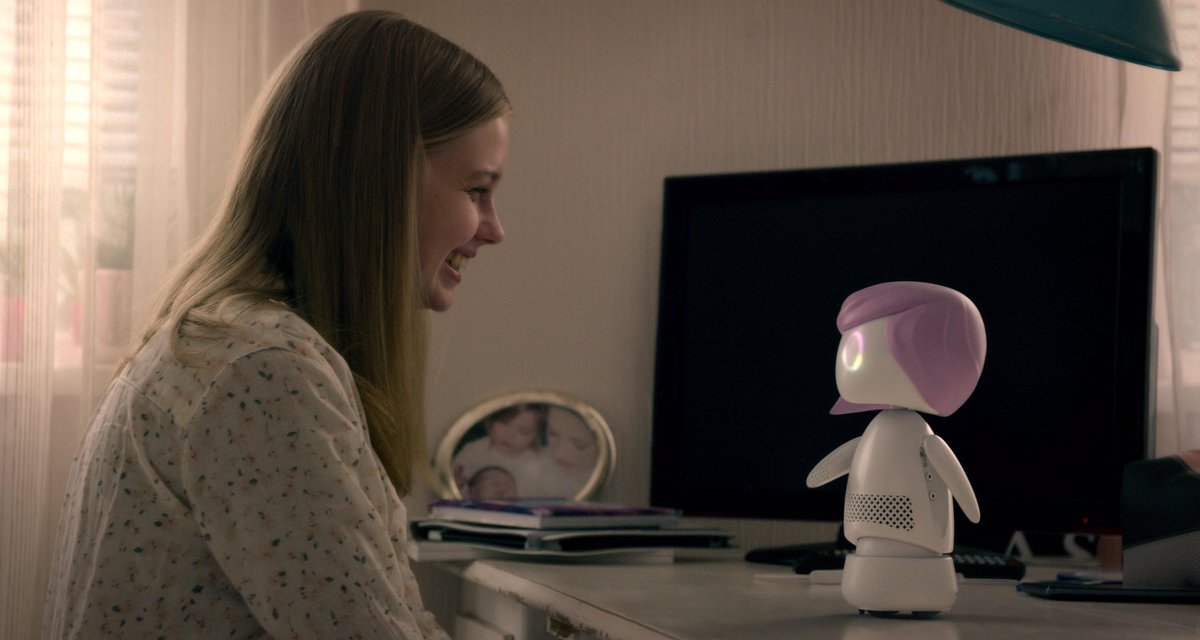 Created by Charlie Brooker, ‘Black Mirror’ is an anthology series that explores the various facets of interactions between human beings and high-tech innovation. The science-fiction show initially released on December 4, 2011, on Channel 4. After airing two seasons and a special episode on the television network, the series moved to Netflix.

One of the highlights of the show is the diversity of genres the thoughtfully written episodes explore. The series received critical acclaim and has earned several accolades, including the International Emmy Awards. The viewers admittedly enjoyed the futuristic concept of the series, which is interwoven with relatable human experiences and the current societal landscape. More than two years have gone by since we got new episodes of the show, but that has not stopped the fans from hoping to see more. If you are wondering whether season 6 is on the horizon, here is all that you must know!

‘Black Mirror’ season 5 landed in its entirety on June 5, 2019, on Netflix. The fifth season comprises three episodes with a runtime of 62-70 minutes each.

With regard to the sixth season, here is what the situation looks like. After the fifth edition hit the screens, the show has been on ice. No official statements have been made about the potential sixth cycle. In early 2020, the series creator Charlie Brooker and executive producer Annabel Jones exited from Endemol Shine’s production label, House of Tomorrow. This resulted in issues regarding intellectual property as Endemol continued to hold the rights to the show while the duo went on to set up their own production company. In July 2020, Banijay Group completed its process of taking over Endemol Shine. The long and short of the matter is that Brooker and Jones cannot produce more episodes unless a new deal is worked out.

Fortunately, the CEO of Banijay Group’s distribution arm, Cathy Payne, seemed optimistic about the situation. She suggested that Banijay would be open to working with Brooker and Jones. She said, “I think there could be all different models, the way we work these days. We’re exploring a few options.” This means there is hope for a sixth installment.

One season requires at least a year to finish production. If the backend matters can be ironed out by late 2021 and a new season is commissioned soon, we can expect ‘Black Mirror’ season 6 to release sometime in Q4 2022. Furthermore, the possibilities of creating spin-off shows have also been discussed. According to sources, the episode titled ‘USS Callister’ might spawn a new series that could materialize soon.

Black Mirror Season 6 Cast: Who can be in it?

Being an anthology series means the viewers see new faces in each episode. The cast of season 5 includes Miley Cyrus, Anthony Mackie, Andrew Scott, Yahya Abdul-Mateen II, Nicole Beharie, Angourie Rice, and Madison Davenport. If the show comes back for another round, be prepared to see a fresh crop of actors. However, some existing cast members return to portray new characters in different episodes.

Black Mirror Season 6 Plot: What can it be About?

The fifth season packs three different stories in three episodes. In the first chapter of the season, two friends from college reconnect in a VR version of a video game, which leads to unexpected realizations. The second episode revolves around a cab driver with a hidden agenda who sparks off a global crisis. The final episode of season 5 follows a lonely teenager who develops an obsession with a robot designed after a pop star. Parallelly, the celebrity’s life begins to fall apart. If there is a sixth season, the new episodes will continue to explore humanity through unique interactions with technology.