Black Narcissus: Everything We Know 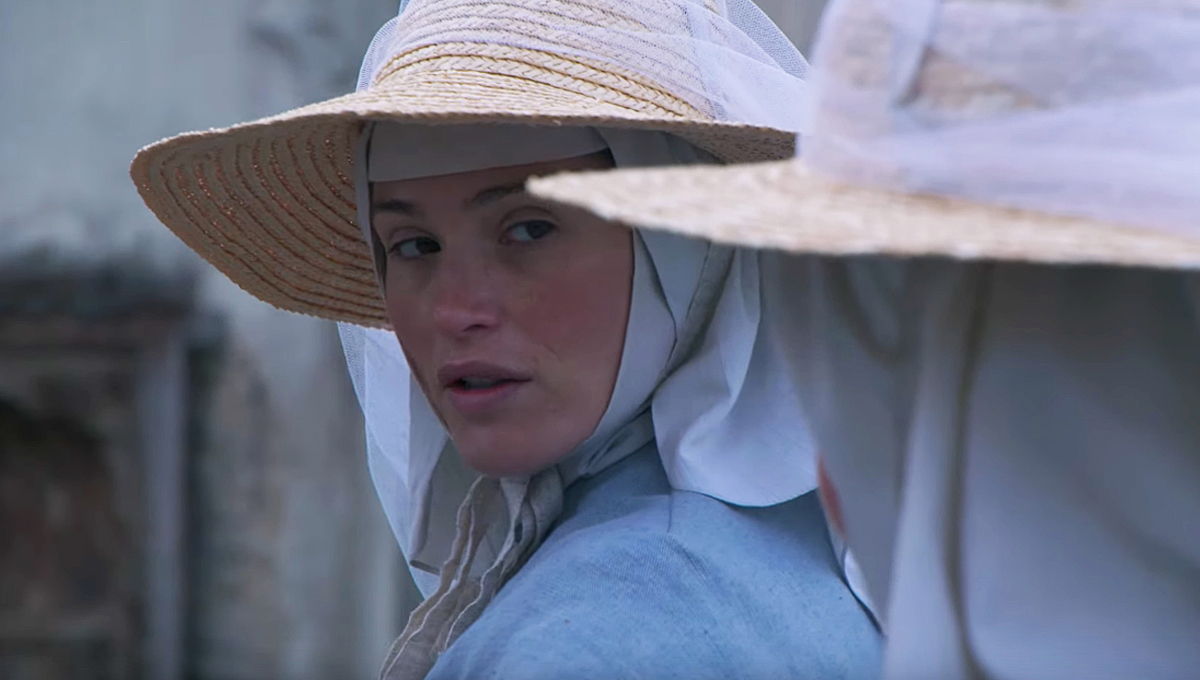 ‘Black Narcissus’ is a drama miniseries based on the 1939 novel of the same name by Rumer Godden. The series follows Sister Clodagh and a small order of Anglo-Catholic nuns sent to establish a school and a dispensary at the old palace of Mopu, on top of an isolated mountain in the Himalayas. However, what the nuns have to deal with is something none of them is prepared for. With a screenplay from Amanda Coe, the story is packed with sexual tension, which manifests very subtly.

The mystery and beauty of the isolated palace are enough to haunt us and leave a lingering impact. In 1947, ‘Black Narcissus’ was adapted for a film, which garnered much critical acclaim and won two Academy Awards for Best Cinematography and Best Art Direction. With a solid history such as this and a gripping story, fans must be delighted to see the television adaptation of the novel. Well, here is everything we know!

‘Black Narcissus’ season 1 is set to release in its entirety on November 23, 2020, at 8 pm ET on FX. It consists of three episodes with a runtime of 60 minutes each. All three episodes will be available to stream the following day, i.e., November 24, 2020, on FX on Hulu.

Black Narcissus Cast: Who is in it?

Black Narcissus Plot: What is it About?

The story is set in 1934, at the clifftop palace of Mopu in the Himalayas. Once known as the “House of Women,” it holds many dark secrets. When the young nuns of St. Faith try to establish a mission there, the haunting mysteries start to come alive, which gradually take shape, doomed to repeat a tragic past. Forbidden love and sexual repression are the story’s backbone, as Sister Clodagh finds herself drawn to Mr. Dean. When repressed memories from the past start to weave together with the palace’s history, sanity is questioned.

Here is an official trailer for ‘Black Narcissus’ season 1!