Black Summer Season 3: Everything We Know 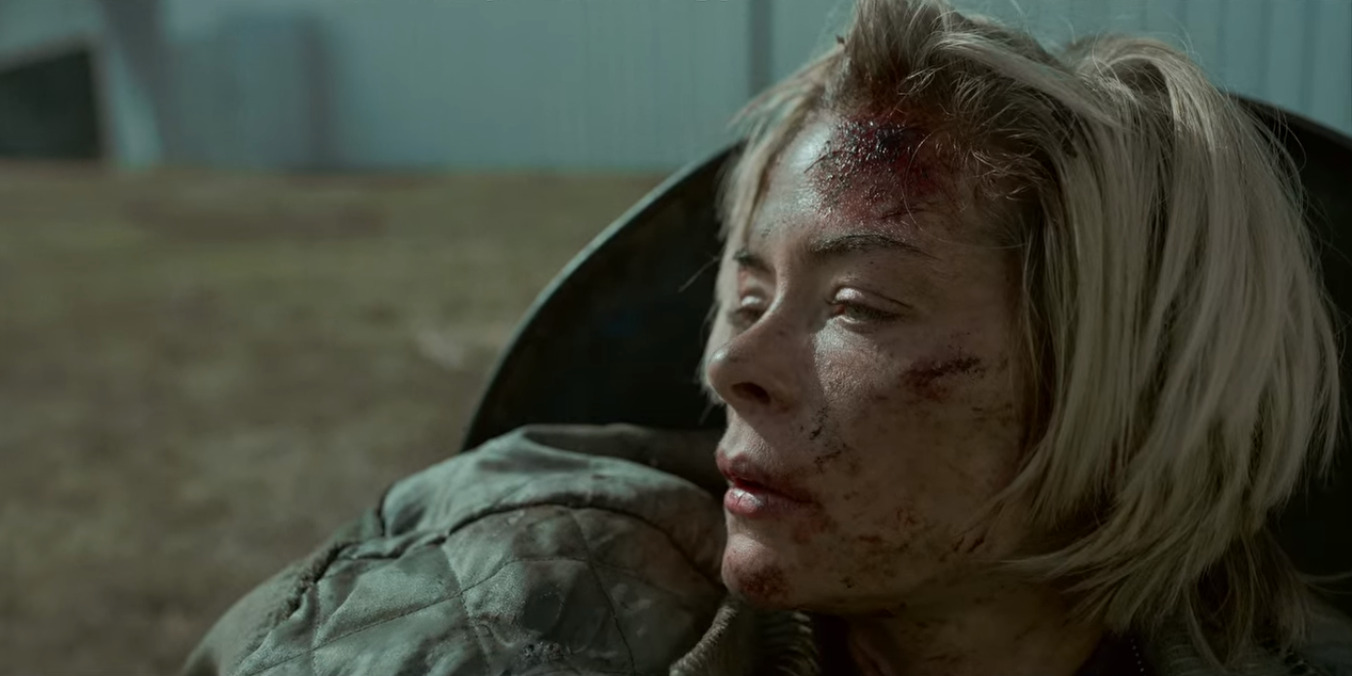 Created by Karl Schaefer and John Hyams, ‘Black Summer’ is a gruesome and visceral old-school zombie horror survival series. Loosely serving as a prequel of the horror-comedy series ‘Z Nation,’ the narrative takes the audience back to the early days in the timeline of a zombie outbreak when most of the population get infected and die. Shedding itself of the brand of tongue-in-cheek humor that characterizes the earlier series, the sinister story follows Rose as she embarks upon a journey through a zombie-infested post-apocalyptic dystopia to reunite with her daughter.

After its initial release in 2019, the Netflix original series has spawned two seasons so far, amidst moderate fan and critics’ approval. While some critics thought the show to be drenched in the hackneyed tropes from genre hits such as ‘The Walking Dead,’ some praised the eerie setting and the commendable performance by a slew of acclaimed screen actors. After the disruptive ending of the second season, fans must be waiting with bated breath for a follow-up. If you seek to know the prospects of a third season, let us fill you in on the details.

‘Black Summer’ season 2 premiered on June 17, 2021, on Netflix. The second season comprises eight episodes with runtimes ranging between 33 and 58 minutes per episode.

Now let us delve into details regarding the prospective third season of the spine-chilling zombie horror chronicle. The original network is yet to greenlit the series for a third season, which ultimately depends on how the series performs in the popular streaming platform. Netflix usually takes a few months before deciding on the renewal of a production.

Naturally, the cast members and the creator are yet to give us an update regarding the much-speculated follow-up. The filming of the series usually takes three to four months, and some additional months are spent on post-production. Therefore, if Netflix renews the show by the end of 2021, we can expect ‘Black Summer’ season 3 to premiere sometime in late 2022 or early 2023.

Black Summer Season 3 Cast: Who can be in it?

Zombie horror series are known to keep changing cast members because people turn into zombies. This series is no different. However, most of the cast members whose characters make it through to the end of the second season will reprise their roles in the third installment. Christine Lee will take up the role of Kyungsun, alongside Zoe Marlett, who will essay the character of Anna.

Among other cast members, we may see Bechir Sylvain as Braithwaite, and as the death of Rose is not confirmed, Jaime King may reprise the role of Rose. However, Justin Chu Cary will not come back as his character Julius James is given a definitive conclusion by the end of the second season. Although it is too early to talk about recruits, going by the rotating nature of the show, the next season will introduce the audience to several fresh faces.

Black Summer Season 3 Plot: What can it be About?

The second season gets tenser and denser with the emergence of conflicting factions, and as the finality reveals itself, more people are dead than alive. The backdrop changes from the suburbs and the city to a vast and hostile wilderness as the survivors continue their journey to the airstrip. Rose, Anna, Spears (James), and Kyungsun begin the journey together but get separated. Rose and Anna make their way to a shelter and then to a lodge.

Spears is left to die in a ditch but manages to pick himself up and make the journey to the lodge. In the lodge, Spears is euthanized by Anna. Kyungsun is held captive by a militant group but she regroups with Rose and Anna near the airstrip. By the end of the season finale, Kyungsun gets on the aircraft, Rose is heavily injured and awaits her death, while Anna is left to fight the undead on her own. Most of the characters conjured in the course of the season are killed off in the final encounter.

The third season will pick up from the aftermath of the mayhem that brings the second season to a close. Anna parts with her mother at the end of the season, and she may take on a major role in the follow-up season. In the absence of a guardian, Anna will have to fight the evil forces on her own, and maybe she will join a new faction in an attempt to fight for survival in an increasingly hostile world. Characters who remain alive by the end of the second season may continue their tales, such as Mance and Braithwaite.

The series explores the refugee crisis in America through the character of Kyungsun, and after the relentless struggle of two seasons, she has finally found a person who understands her language. The next season will perhaps focus on her journey as she charts new frontiers. All things considered, the third season will bring a new story to the plate, with more zombies ravaging the earth and more ammo to take care of them.