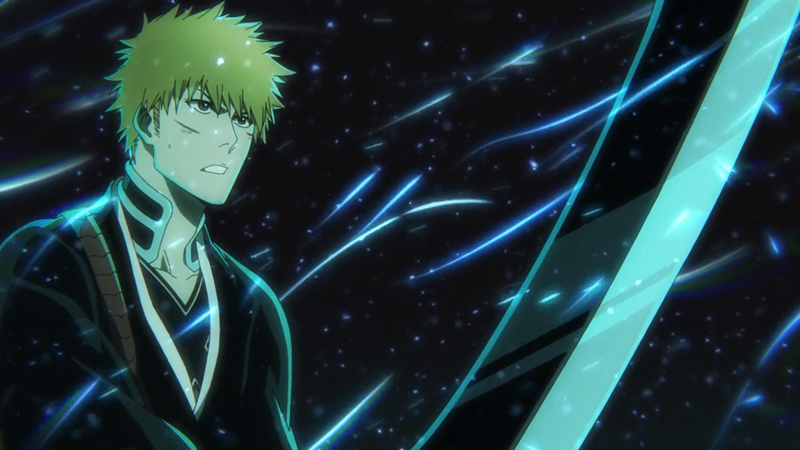 Based on Tite Kubo’s Japanese manga series, ‘Bleach: Thousand-Year Blood War’ is a shounen fantasy anime that follows the substitute Soul Reaper Ichigo Kurosaki, who along with his friends continues to fight against Hollows to keep the Karakura Town safe. One ordinary day, he will suddenly come across an Arrancar named Asguiaro Ebern, who visits Karakura for a very twisted reason. It turns out that the ancient Quincy king, Yhwach has returned once again and he with his army of overpowered soldiers wants to restart the centuries-old conflict between Soul Reaper and Quincy. When the Soul Society and Hueco Mundo are invaded simultaneously, it marks the beginning of an era filled with fear and uncertainty.

Released in the 2022 Fall anime season, ‘Bleach: Thousand-Year Blood War’ is currently the highest-rated show of all time on MyAnimeList with 9.23 stars. The return of Ichigo and his friends has fueled the increase of Bleach’s overall global popularity. So, after the conclusion of the first cour, fans now wish to learn when the show will return for another installment. If you are curious about the same, we have got you covered.

‘Bleach: Sennen Kessen-hen’ or ‘Bleach: Thousand-Year Blood War’ part 2 or cour 2 has been officially confirmed to release in July 2023 in the Summer anime season. The news of the show’s return was announced just after the premiere of episode 13 by the official Twitter account of the anime. This was not an unexpected development since the Thousand-Year Blood War arc was confirmed to release over four cours with a few months’ break between them.

The anime is scheduled to have a total of 52 episodes, which means each cour will have 13. The upcoming cour is also going to be animated by Studio Pierrot, so fans can expect the show to retain its consistency of high-quality fight scenes that went viral during the invasion of Soul Society. As far as details regarding the main cast and staff are concerned, we may have to wait for a while for any official update on it.

The first cour has currently adapted until volume 59 of Tite Kubo’s eponymous manga series. There are a total of 74 Tankoubon volumes which means the next 15-14 books will be covered in the remaining 39 episodes. There are also rumors that the cour 2 will also feature a lot of original content, that manga readers should look forward to.

Bleach: Thousand-Year Blood War Part 2 Plot: What it Can Be About?

In cour 2, after Ichigo gains his true Zanpakuto, he will truly start to grasp the nature of his Hollow and Quincy powers. Around the same time, Yhwach will organize an unexpected meeting of the Sternritters, in which he will inform them that Uryuu is going to be his successor. This will naturally cause a lot of internal strife, but Yhwach will defend his decision by arguing that there was no other Quincy except Uryuu who survived the Auswählen. Despite his horrible injuries, Byakuya will make a full recovery. Meanwhile, Rukia and Renji will start their training under the watchful eyes of Ichibe.

Now that Ichigo is started to fully understand the true extent of his powers, he will be forced to stay in the Soul Society because of it. His friends will be informed by Shunsui that Ichigo won’t be returning to the human world so they will have to visit the Soul Society instead to be with him. Just when the Soul Society has started to stand back on its feet, the ice-covered Wandenreich city will replace Seireitei. The horrifying visuals of losing territorial advantage will naturally distress the Shinigami. To make matter worse, multiple Quincy will be activated by Yhwach as the battle between good and evil reaches a new intensity.