Bless This Mess S2 E12: Everything We Know 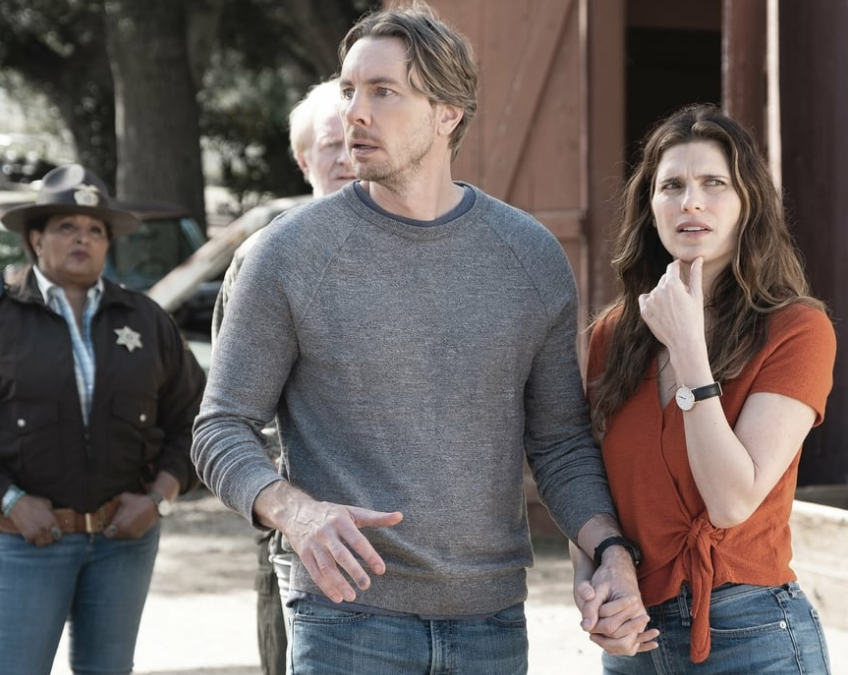 A lot has been happening on ‘Bless This Mess’, ABC’s single-camera sitcom, since it returned with its midseason premiere on January 21, 2020. While Rio and Mike are seen debating which seeds to sow in their farm, Constance and Rudy’s relationship reaches a dead end.

This week, we meet Rio’s BFF Sierra, who invites the former for her wedding in Iceland. On the other hand, Rudy is getting impatient to woo Constance back. Does he succeed? You can find that out in our detailed recap section.

Now, fans who are already done with this week’s episode might be curious to know what the upcoming episode has in store for them. Well, read on to know everything about ‘Bless This Mess’ season 2 episode 12.

Bless This Mess Season 2 Episode 12 Release Date: When Will It Premiere?

The official synopsis for the 12th episode goes like this: “Rio is excited to plan the perfect farm wedding for her best friend Sierra, but when she arrives in Bucksnort, she shows a different side which could affect their friendship forever. Meanwhile, Constance keeps her mind off of Ruby after their break, and Mike is determined to figure out a way to calm things between Constance and Rudy.”

Where to Watch Bless This Mess Season 2 Episode 12 Online?

In episode 11, titled “The Letter of the Law”, Sierra, Rio’s best friend informs the latter that she is getting married in Iceland. Hence, she invites her BFF to attend the ceremony. However, Rio, who is running short on cash, has to decline the invitation.

Meanwhile, Rudy approaches Mike and Jacob and seeks advice about how to win Constance back. Mike suggests that the best way is to be patient and wait it out. But a restless Rudy takes Jacob’s reckless advice of coming up with a big romantic gesture. As a result, Constance is now even more irritated.

Rio, on the other hand, discovers that Deb has been reading the mails of other people and complains that the latter is breaking the law. A protesting Deb quits and Rio is given the mailing responsibilities. Only then, Rio gets to know that Deb reads people’s mail because the residents of the town often need help and she can guide them only if she knows their business.

Constance confides in Rudy that they aren’t meant for one another and they arrive at a mutually acceptable separation. Mike tells Rio that he would be happy to pay for her trip to Iceland. But at that moment, Sierra informs them that she has decided to shift the wedding venue to the farm instead!