Blindspot Season 5 Episode 3: Everything We Know 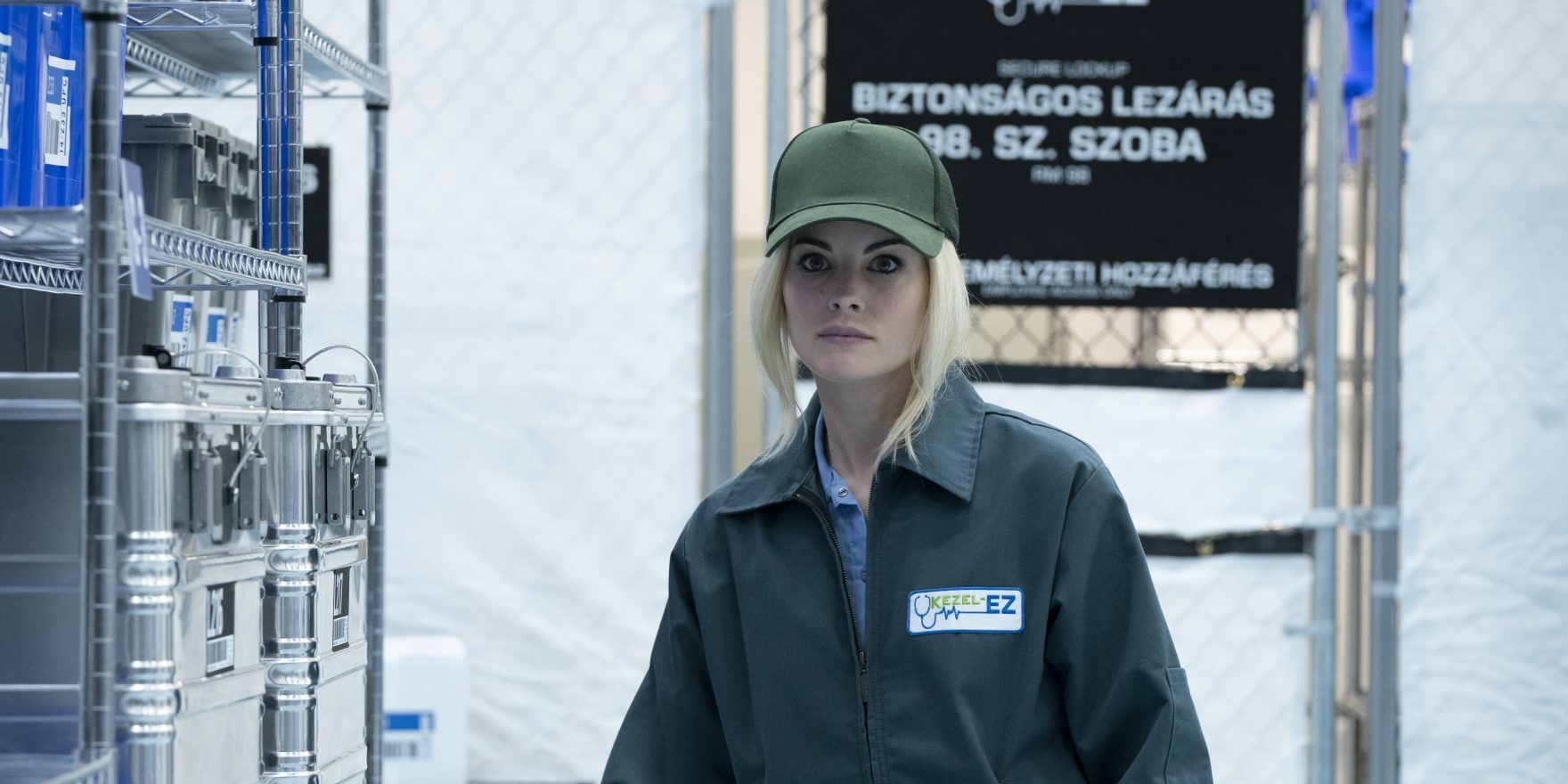 ‘Blindspot’ season 5 is dealing with the aftermath of the devastating drone strike at the end of the fourth season. Madeline has framed the agents for the power-grid incident, which has forced them to go underground for a while as they map out a plan to clear their names. Unfortunately, Edgar is dead. In the latest episode, Madeline tightens the security around FBI quarters and puts trackers on all the phones on the premises to avoid any information spill. Back at the bunker, the team learns about Sho’s death.

At a conference at Helsinki, Finland, Patterson’s father helps Kurt and Patterson to meet up with Weitz, who directs them to Afreen. On realizing there is a bomb planted under the stage, the team asks Weitz to continue with his speech as they figure out a way to prevent the bomb from detonating. Rich successfully defuses it at the last moment. Patterson and her father share an emotional goodbye. Afreen and Briana team up to help the team. While Afreen is transferring the data from Madeline’s phone to the agents, Briana gets caught. Madeline’s mercenaries confine Weitz in a room. In case you wish to know what happens in ‘Blindspot’ season 5 episode 3, keep reading!

In the episode, we can expect Jamie and Kurt to have a heart-to-heart regarding their chances of winning the battle against Madeline Burke and her team of mercenaries. Kurt might assure her that together, the team will end the rat chase with Madeline, soon. Plus, they also have a well-wisher who has been secretly guiding the team on their mission. Back at the headquarters, Madeline will pester Weitz to give up the name of the mole in the FBI.

She is sure that someone is helping the agents, and to unravel the truth, Madeline might engage in a psychological game with Weitz, to test his loyalty to the FBI. Elsewhere, the team might suffer a setback when an operation might go awry, leading them to a man who has been sent by someone with a tracker on him, to monitor their activities. Who might want to track them down, other than Madeline? Is it their secret helper? At this point, I feel it can be anybody from Nas, Borden, Boston, or even Matthew Weitz. I mean, it is now clear that he is on the side of the agents.