When Will Blood and Water Season 2 Come Out on Netflix? 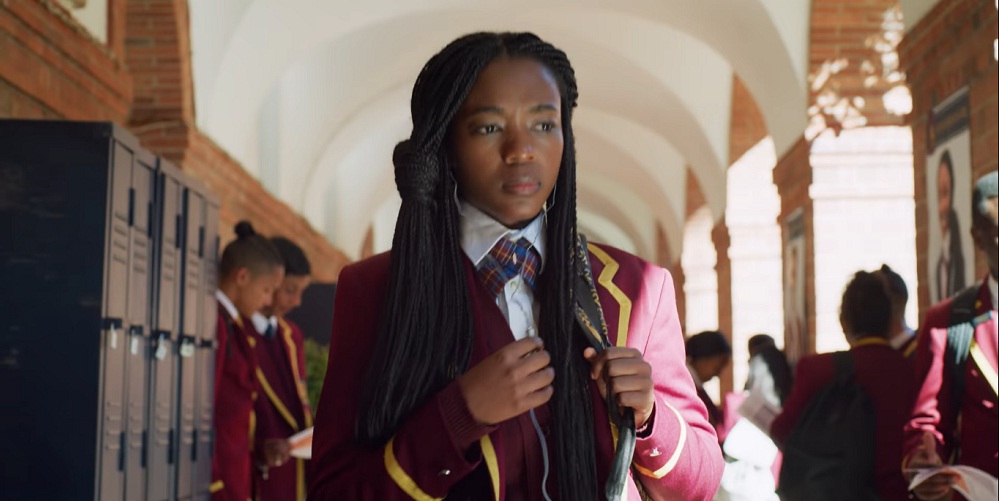 ‘Blood and Water’ is an ambitious teen drama which, along with all the generic tropes of the genre, comes with an intriguing twist. This twist adds an overt crime narrative to its plot, making you somewhat of an armchair detective. After binge-watching the first season, I’m sure that you’re already looking forward to its season 2. So if you wish to know more about the prospects of its renewal, here are all the details.

‘Blood and Water’ season 1 premiered on Netflix on May 20, 2020. It lays some solid groundwork for what lies ahead and ends with a cliffhanger. So considering all the room that it leaves for the development of potential plot points, it is possible that it will be renewed for another season. However, along with that, the show should also be able to reach Netflix’s viewership benchmark. Thus, if it performs well from a commercial standpoint, we can expect ‘Blood and Water’ Season 2 to release sometime in 2022, on Netflix.

Blood and Water Season 2 Cast: Who is in it?

Ama Qamata and Khosi Ngema lead the cast of ‘Blood and Water’ and play the roles of Puleng Khumalo and Fikile Bhele respectively. Other members of the main cast of the series include Gail Mabalane as Thandeka Khumalo, Thabang Molaba as  Karabo Molapo ‘KB’, Dillon Windvogel as Wade Daniels, Arno Greeff as Chris Ackerman, and Ryle De Morny as Chad Morgan, Greteli Fincham as Reece Van Rensburg, Getmore Sithole as Julius Khumalo, and Odwa Gwanya as Siya Khumalo.

Apart from all the actors mentioned above, other recurring side characters of the  show include Natasha Thahane as Wendy Dlamini, Mekaila Mathys as Tahira Kahn, Sandi Schultz as Nicole Daniels, Cindy Mahlangu as Zama Bolton, and Xolile Tshabalala as Nwabisa Bhele, among many others/

Blood and Water Season 2 Plot: What can it be About?

In the first season, Puleng and Wade deeply investigate Fikile’s background and try to draw some connections between her and Puleng’s missing sister. In the closing moments of the first season, Fikile discovers that Puleng has been stalking her all this while. At first, she assumes that she has been doing this only to bring her down but that’s when Puleng tells her the truth. Now for obvious reasons, Fikile will have a tough time believing Puleng’s claims and she’ll even try to convince herself that she’s wrong.

Meanwhile, her rich parents and KB’s father will join forces to ensure that no one comes to know about their previous child trafficking scams. Although there is enough evidence to prove that Fikile is Puleng’s sister, Fikile will probably take a DNA test to confirm Puleng’s claims. In the end, since Fikile has spent her entire life away from her biological parents, she’ll also have a tough time adapting to the truth. At the same time, she’ll also feel betrayed by the people who raised her all this while. So, in conclusion, Season 2 will be all about Fikile’s choices. Will she live with the family that raised her or she’ll decide to move back to her biological parents? To know the answer to that, we’ll have to wait for the next season.