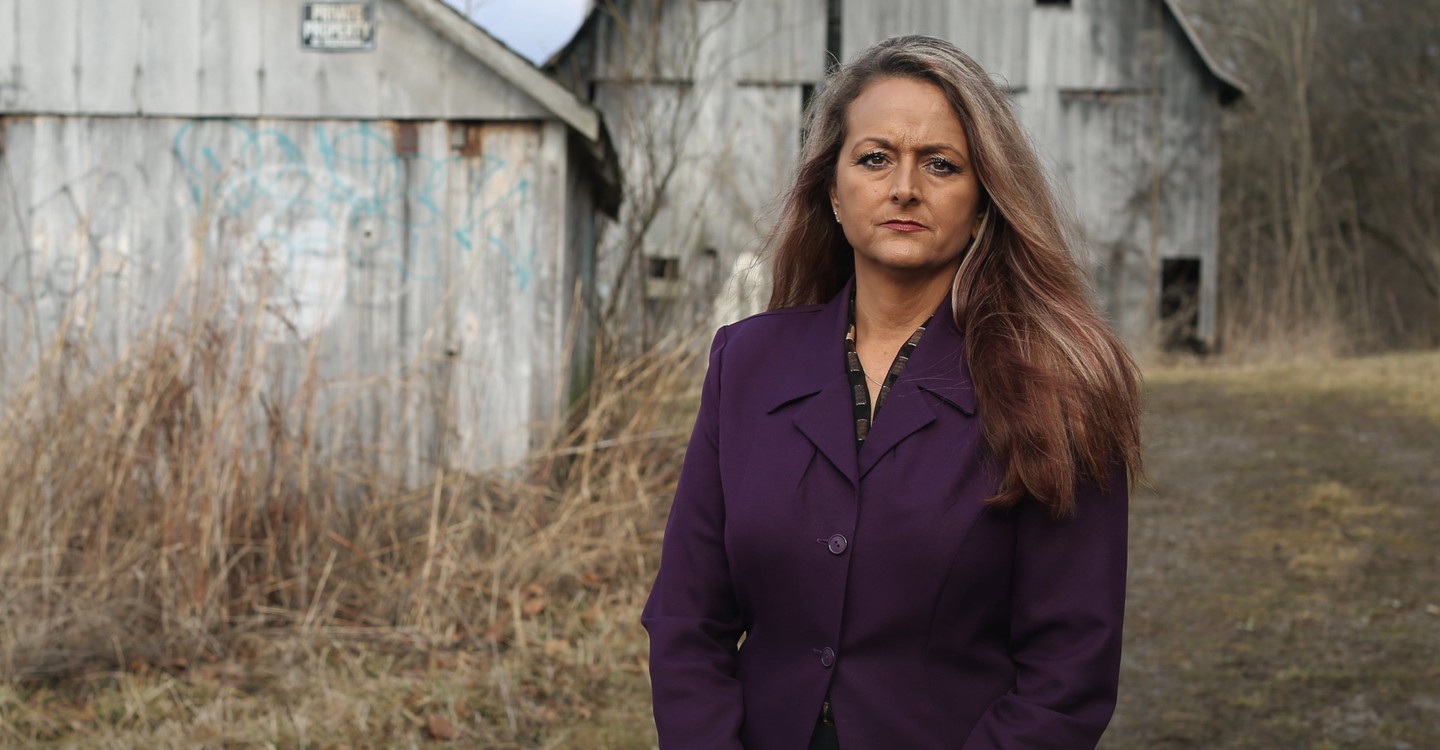 ‘Blood Runs Cold’ is a real crime docu-drama series dealing with devastating loss and unsolved crimes. The show documents the stories of a number of people who went through the loss of a loved one compounded by the grief of never having the crimes solved and never seeing the guilty punished. It is an examination of how far people are willing to go to finally uncover the truth; what lengths they are willing to travel to solve the case and see the criminals face justice. This American suspense drama mystery reality TV series is available on Investigation Discovery Network and reopens cold cases like murders, kidnappings, sudden disappearances, which remained unsolved for years. The series is scripted by Erin Cramer who co-directed the show with Tim Dunn.

Talking about his experience filming the show, Cramer revealed, “Blood Runs Cold was shot in about 35 days with practically no money in one of the worst winters in Sweden in a long time. ‘Wither’ on the other hand was shot over a period of 50 days in the late summer. We had more people behind the camera, higher budget and a more complete vision which made the shooting go easier. But on the other hand, we had a lot of makeup and gore effects going on, so it just took a very long time. The main crew was still just us three but with the help of some friends or rented crew certain days throughout the shooting.”

The narration in the show is done by Ronan Summers. The series also features Nick Biskupek as Michael Dishon Sr., Stacey Bernstein as Marilyn Cox, John Elios as Detective Pratt, Brian Scott Carleton as Keiper, Adam Bonney as Dan Dunkin, Kate Dickson, Darcy McMann, Tamara Rambaran, Steven Vlahos, and others. This crime-mystery documentary series looks at various old unsolved cases in 45 minute episodes, and focuses on the loved ones of the victims who went to unspeakable lengths to make sure the crime was finally solved and the criminal brought to justice, often paying a hefty price, in the bargain, for taking the law into their own hands.

Blood Runs Cold Plot: What is it about?

Focused on loved ones of the victims of cold case crimes, ‘Blood Runs Cold’ deals with cases like the mother of a young woman who disappeared, and the quest to find reasons behind her daughter’s disappearance. When the police force fails to turn up any answers, she goes on her own journey to unravel the mystery, facing down obstacles, overcoming hardships, all in the bid to get justice. While she does manage to uncover the mystery, she must also pay a heavy price.

Then there are the two mothers facing their bereavement as a team when they both lose their young children. The strength of their mutual grief forges a solid bond and keeps them strong as they try to solve the case themselves, and find the culprits when the police seem unable to do so. Or the shocking murder of a 17-year-old in Kentucky in 1999. When the cops seem to have given up, and the case runs cold, the boy’s family choose to try to solve the case by themselves. Their search for the villain brings them uncomfortably close to home.

Another gruesome case is that of Marilyn, who loses her daughter one day, suddenly, when the daughter – Linda – simply fails to appear to pick her own daughter up from the preschool she goes to. Years later, with the case gone completely cold, and the police at a loss, another crime occurs that seems to have links to this one and the investigating team is forced to reopen Linda’s case. Shocking secrets come to light when that happens. In another case, a young mother is found dead, in her car, on New Year’s Eve. With not much further information, and practically no evidence to go on, the case is never solved and goes cold. Twenty years later, the sister of the victim decides to team up with a rookie cop to solve the crime and catch the murderer.

Another young mother is never found after a catastrophic aeroplane crash in 1979. Twenty-two years later, her grown-up daughter decides to take her own look into the facts of the case and tries to solve her mother’s disappearance. Another victim’s nephew decides to delve into a long cold case to solve the mystery behind his uncle’s death. In all the episodes, the focus is on the family members of victims of heinous crimes becoming tired of never finding out what really happened. They refuse to take the closed or cold status of the case sitting down and go to extreme lengths to solve the case and bring perpetrators to their deserved punishments, no matter what it costs them personally.

Blood Runs Cold Season 2 Release Date: When will it premiere?

‘Blood Runs Cold’ Season 1 premiered on ID Network on September 2, 2018. The show opened to fairly lukewarm response. However, it seems to have picked up a decent viewership since its premiere and now has a substantial fan following. At this time, there is no official news regarding any possible renewal of the show. However, given that it is doing well, there is a chance that it could return for a season 2. Our best guess is that ‘Blood Runs Cold’ Season 2 could release sometime in September 2019. We will update this section as soon as we hear more.

Unfortunately, ID hasn’t released any trailer of the show. But you head over to their official website and check out all the previous episodes.