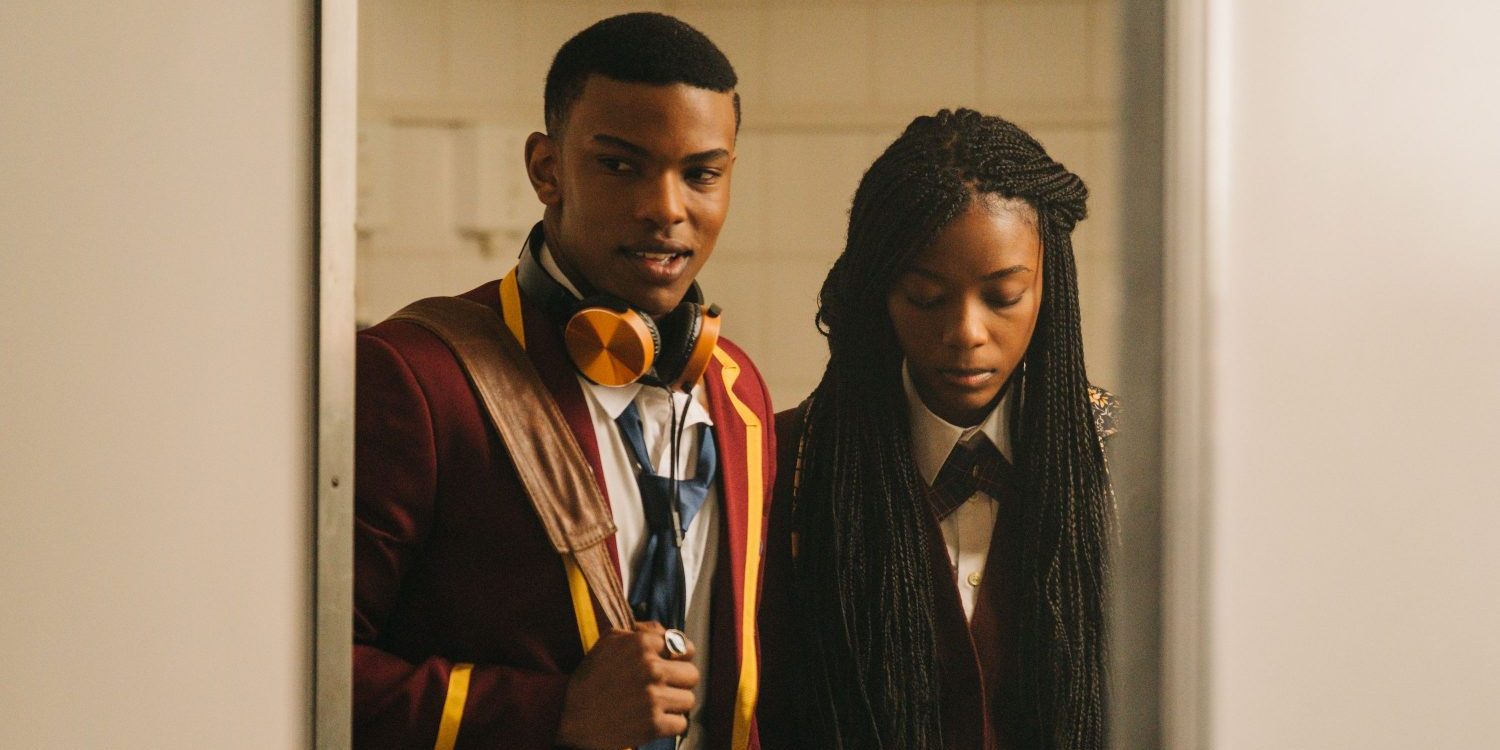 The South African teen series ‘Blood & Water‘ revolves around Puleng, a high schooler who suspects that a star swimmer from an elite private school is her long-lost sister. The premise is filled with suspense and mystery and blends together themes such as family, crime, and adolescence. This mix has proven to be a winning formula for Netflix. The series first premiered in 2020 and has earned rave reviews from critics and audiences alike.

The drama show has also won numerous accolades, including the award for Best TV Drama at the 2021 South African Film and Television Awards. The show’s second season raises the stakes and leaves a complicated trail of questions to which the viewers can’t wait to find the answers. Naturally, if you are a fan of the show, you must be wondering whether there will be a follow-up season. In that case, allow us to share everything we know about the potential season 3!

‘Blood & Water’ season 2 released in its entirety on September 24, 2021, on Netflix. The sophomore edition comprises seven episodes with a runtime of 43-52 minutes each.

With regard to the third installment, here is what we have gathered. Netflix hasn’t officially renewed the series for a third season yet. However, seeing how the second season ends on a massive cliffhanger, a third outing for the show seems inevitable. The second season was announced about a month after the first season’s premiere. This is because Netflix usually takes some time to assess a show’s performance before ordering a new installment.

If the show meets the service’s renewal criteria, the third installment could be announced as early as October 2021. Taking into account that filming of the second season commenced in November 2020 and lasted for four months, the team might follow a similar production schedule for season 3 as well. Assuming the new season is greenlit soon and begins filming by the end of 2021, we expect ‘Blood & Water’ season 3 to release sometime in Q2 2022.

The cast of ‘Blood & Water’ is spearheaded by Amamkele Qamata, who appears as Puleng Khumalo, the new girl at Parkhurst College, and Khosi Ngema, who essays the role of Fikile Bhele, a star athlete at the school. Cast members Dillon Windvogel (Wade Daniels), Thabang Molaba (Karabo “KB” Molapo), Arno Greeff (Chris Ackerman), and Greteli Fincham (Reece van Rensburg) portray the characters that form the friend circle of Puleng and Fikile.

Blood & Water Season 3 Plot: What can it be About?

The finale of ‘Blood & Water’ season 2 delivers some jaw-dropping twists. Firstly, Puleng and her entire family are subject to a DNA test. According to the test, Puleng and Fikile share the same mother but not the same father, making things extremely complicated. Furthermore, Fikile’s mother is kidnapped and interrogated by none other than Lisbeth, who wants to know more about Puleng.

On the other hand, Fikile is dragged away by the cops leaving her friends at the party confused. The third season is likely to focus on the love triangle between Puleng, Wade, and KB. We could get some answers about Puleng’s role in the conspiracy and why Lisbeth is looking for information on her. The true nature of Fikile’s adoption and parentage might also be revealed, and we might learn about her biological father.