Bloodlands Season 2: Everything We Know 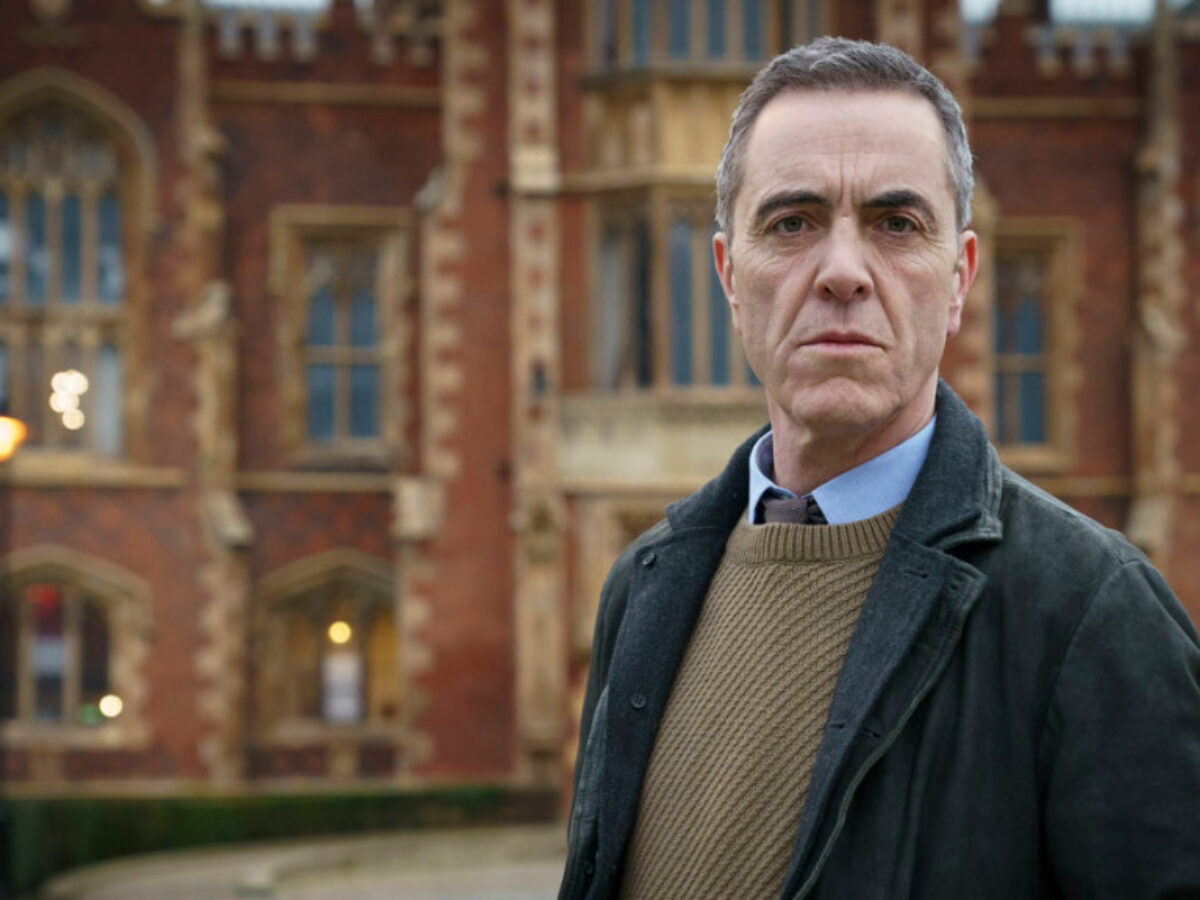 ‘Bloodlands’ is a crime drama series that revolves around an Irish police detective, Tom Brannick, who finds a potential suicide note in a car that leads him to an earlier case, with which he has an emotional connection. Hoping to find the legendary serial killer Goliath finally, Tom begins a thrilling pursuit of the evasive criminal. Created by Chris Brandon, the series received a lot of praise for its black humor and an unpredictable and gripping plot.

However, the police procedural drama was also criticized by some critics for poor character development. However, the show has still managed to impress a significant number of viewers who are since awaiting an update on ‘Bloodlands’ season 2! So, without further ado, let’s have a look at everything we know so far about its upcoming season.

Upon its release, the show quickly became one of the biggest launches in Northern Ireland, with over 8.2 million viewers sitting on the edge of their seats to watch the show in the UK alone. Thanks to its strong ratings and high viewership, BBC commissioned the show for another season on March 14, 2021. The decision is not surprising after the baffling conclusion of season 1, which has raised so many questions.

However, with the ongoing coronavirus pandemic, it would be unwise to expect the show to return with its second season anytime soon. If we take into consideration, the possible delay in filming and post-production with Covid-19 precautions, we can expect ‘Bloodlands’ season 2 to premiere sometime in 2022.

Bloodlands Season 2 Cast: Who is in it?

However, after the shocking season finale wherein Tom Brannick shoots Adam Corry to death, we are certain that Ian McElhinney won’t be reprising his role in the second season. Other noteworthy cast members include Charlene McKenna as DS Niamh McGovern, Lola Petticrew as Izzy Brannick, Michael Smiley as Dinger, and Chris Walley as Birdy. Except for a few, almost all of the cast members are likely to reprise their roles in the upcoming season.

Bloodlands Season 2 Plot: What it can be About?

Season 1 of the series concludes with Brannick taking the blame for the serial killings in the 90s and ultimately murdering Pat Keenan to pass himself off as the Goliath. But he only does so because the real Goliath is holding his wife hostage. However, there is no way to verify if that is true or not. The series leaves enough room for the viewers to come to the conclusion that Brannick is the mastermind assassin.

Season 2 of the series is likely to clarify if there is even a real Goliath or not. The viewers may finally see Brannick and Goliath confront each other, or it is entirely possible that Brannick turns out to be the real serial killer who is just playing with other characters. With so much uncertainty and confusion, the upcoming season of the crime drama is going to be a must-watch.

Read More: Is Bloodlands Based on a True Story?