Blown Away Season 4: Renewed or Cancelled? 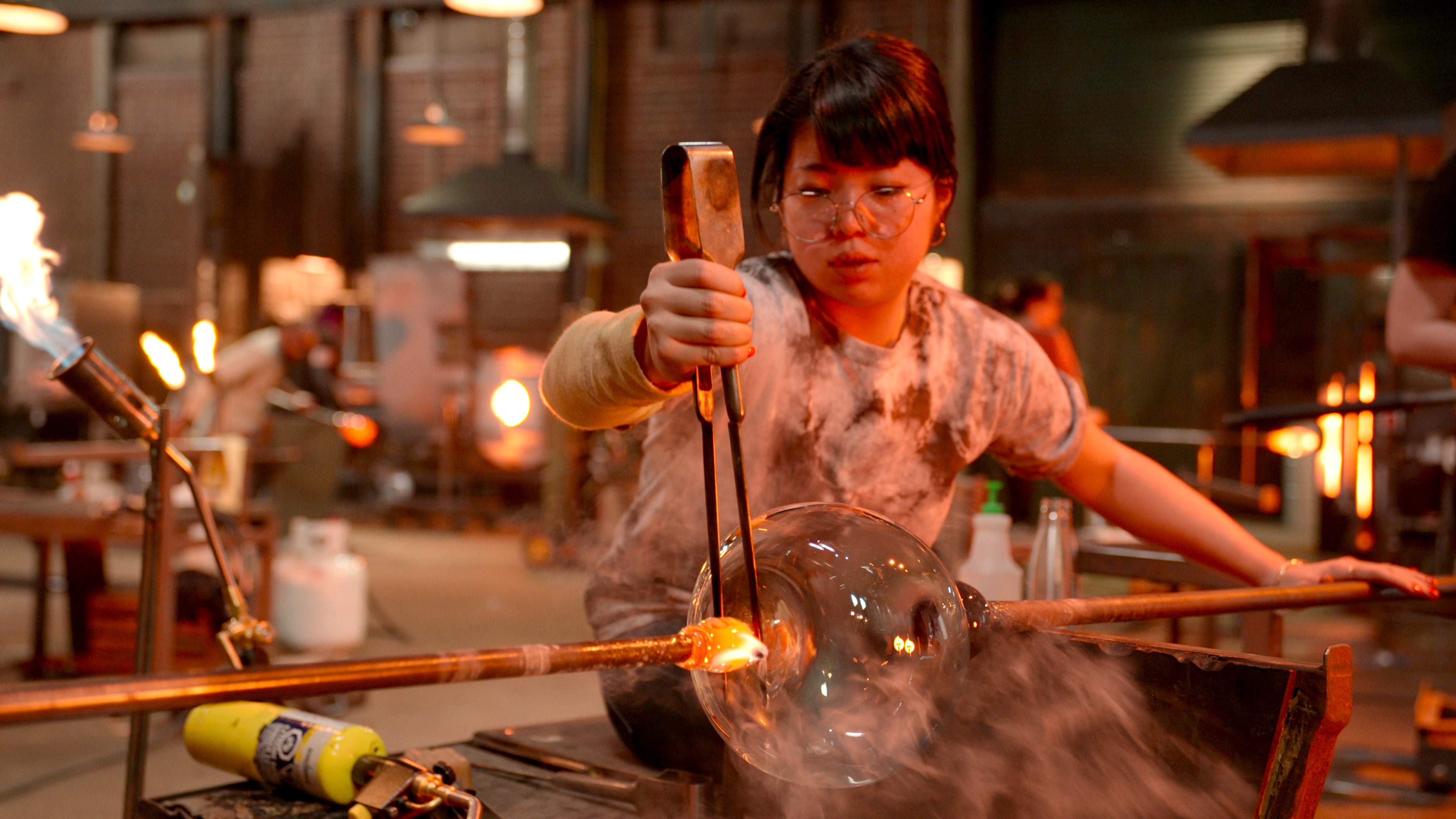 As a reality competition series that pits ten incredibly skilled glassblowers against one another to shine a light upon their unique craft, ‘Blown Away’ turns up the heat in every sense of the phrase. That’s because it not only puts forth extraordinary glass art challenges at each turn but also includes the motivation of a prize package worth around $60,000 and a lifetime of bragging rights.

This Marblemedia production actually premiered on Canada’s Makeful channel before it found itself a seat on Netflix’s roster, and now it’s essentially a staple of sorts for the streaming service. So, since its undeniably gripping third installment recently landed on our screens, let’s find out if there are any significant updates regarding the prospects of a possible fourth outing, shall we?

‘Blown Away’ season 3 premiered in its entirety at midnight on July 22, 2022, on Netflix — precisely a year and a half after season 2 made its way to the world on January 22, 2021. It actually followed a pattern considering how the first installment started airing on the international platform on July 12, 2019, months after its Makeful television debut. All of them comprise a total of ten episodes with a run time of approximately 30 minutes each, meaning you can binge-watch complete seasons, including season 3, in a mere 5 hours.

As for the fourth installment, while neither Netflix nor the show’s creators have confirmed or denied its renewal as of writing, it is possible for ‘Blown Away’ to return due to a few crucial aspects. Not only does this production already have a devoted fan following from across the globe, but it also has the numbers in terms of commercial success as well as expansion opportunities. Therefore, in order to not lose out on any promising aspects or future goals, the behind-the-scenes higher-ups might just find themselves inclined to order a regeneration very soon.

The streamer does usually take a month or two to decide a series’ ultimate fate upon a season’s scheduled release, which means we could conceivably hear about a revival by the time fall rolls around. If so, and if everything related to the pre-planning, casting, filming, as well as post-production processes goes as anticipated, we can expect ‘Blown Away’ season 4 to release sometime in Q1 of 2024, likely January.

Since ‘Blown Away’ is a reality competition series, every season revolves around a largely different, diverse group of glassblowers as they compete against each other for a shot at the title of “Best in Blow.” Season 4, if renewed, will thus probably feature a whole new batch of contestants, and not season 3’s Rob Stern, Brenna Baker, Trenton Quiocho, John Sharvin, John Moran, Grace Whiteside, Claire Kelly, Dan Friday, Maddy Hughes, or Minhi England.

However, some of these cast members, especially champion John Moran, along with season 1 winner Deborah Czeresko and season 2 victor Elliot Walker, might make an appearance as guest judges. The two individuals we will presumably see for sure, though, are Host Nick Uhas as well as Resident Evaluator and Cal State University-San Bernardino Professor Katherine Gray.