Blue Bloods Season 11 Episode 7: How And Where to Stream Online? 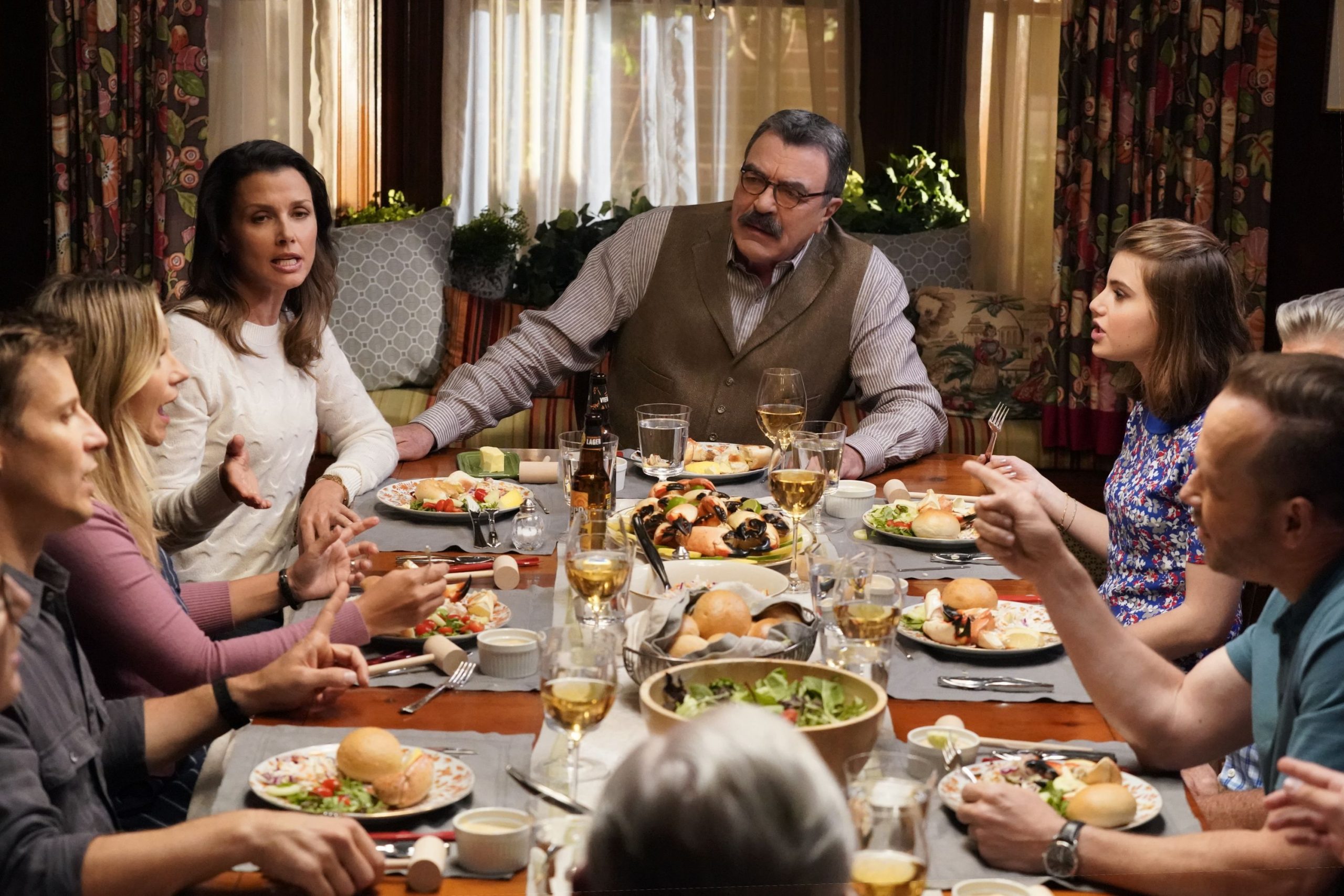 In this week’s episode of ‘Blue Bloods’ season 11, Frank tries to help out a police captain who is losing control over his precinct. Danny faces issues after taking a tough decision in his workplace while Erin is skeptical of how to handle the release of a dangerous criminal after he is given bail. More on that later. First, you can check out all the information we have about the upcoming season 11 episode 7 of ‘Blue Bloods’.

Blue Bloods Season 11 Episode 7 Release Date: When Will It Premiere?

The upcoming episode is called ‘In Too Deep.’ And here is its official synopsis as outlined by CBS: “After Danny witnesses a drive-by shooting, he butts heads with the detective assigned to the case. Also, a childhood friend of Jamie’s is convinced that she has single-handedly solved a cold case murder, and Frank struggles to trust an ex-detective when he brings forth information about a suspected crime ring.”

If you have an active cable subscription, you can catch the next episode of ‘Blue Bloods’ by simply tuning in to CBS at the aforementioned date and time. Another option is to watch the episodes online on CBS All Access. Viewers can also log in to CBS’s official website and stream the already-released episodes. Additionally, all previous episodes of ‘Blue Bloods’ are also available for purchase on iTunes and Amazon Prime Video. Live-streaming, cable-free options for cord-cutters include Directv, Fubo TV, and YouTube TV.

Erin faces a tough situation when she needs to pass the verdict against a man named Richard Farmer who got involved in a hit and run accident, killing Veronica Brooks. On the other hand, Danny speaks to Kirsten, who had booked a cab and faced an attempt to rape incident. During a press conference, Frank awards detective Allison Mulaney, who is in a wheelchair after being wounded in the line of duty, with the Police Combat Cross. Erin is contacted by Veronica Brooks’ mother who says she knows Erin will do the right thing. Baez gets in touch with the rideshare company and traces the black car to its owner named Denis Strand.

Baez later discovers that Strand lets a man named Leo use his car sometimes. Finally, Baez and Danny track down Strand as he drives his car and holds a woman captive with duct tape around her mouth. Danny handcuffs him and takes him captive. Erin meets up with Farmer and Brooks’ mother and concludes that they need to find a solution they can all live with. Frank meets up with Allison and informs her that he got a call from Chief Ellison regarding a spot that has just opened in his command. She thanks him but does not accept the offer. Allison says that she is a squad detective, and wants to continue being one.