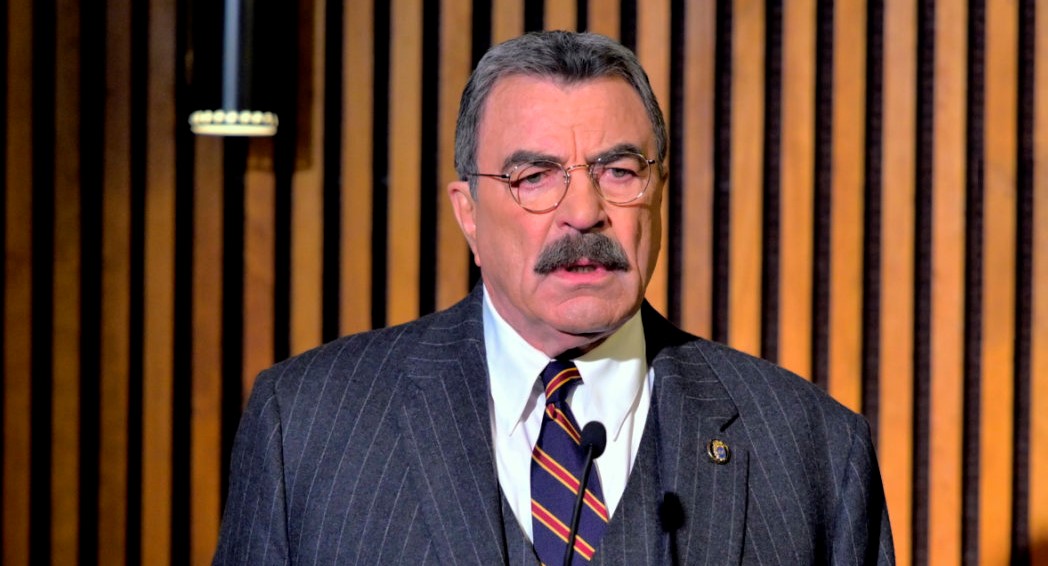 The feud between Frank and Chase continues into the second episode as well, which aired this week. Frank ends up making a public arrest without Mayor Chase’s knowledge. Moore tries to put some sense into Frank, who is unwilling to bow down to the mayor. Eddie and Jamie experience a similar manner of conflict resulting from the former guarding secrets from her partner. Now, you can continue reading more by switching to the recap section at the bottom. Now, let us see what episode 3 could have in store!

You can watch ‘Blue Bloods’ season 12 episode 3 on CBS at the aforementioned date and time, provided you have a valid cable subscription. However, if streaming online is more your forte, new episodes can be found on CBS’ official website as well as Paramount+ after their release.

Viewers who prefer live TV subscriptions can catch the episode on Hulu+Live TV, DirecTV, Fubo TV, Xfinity, Sling TV, and YouTube TV. You can also stream the released episodes on video-on-demand services like Amazon Prime Video, Vudu, Microsoft Store, and iTunes. Additionally, a subscription to Hulu can get you a headstart on the first nine seasons of the show. You can watch it on the platform here!

Titled ‘Protective Instincts,’ the third episode will open a new arc in Frank’s narrative. He will face the dilemma of staying back as a police commissioner or moving on when his friend Lenny Ross offers him a rewarding and lucrative job prospect. This will perhaps be the subject of focus next week. Although it sounds unlikely, Frank might accept the job considering his conflicts with Mayor Chase.

Meanwhile, Sean will sneakily infiltrate into the family business, which could, in turn, create problems for Jamie and Eddie. As the father Danny is unaware of Sean’s thoughtless business debacle, he will throw himself into the murder case of a restaurant delivery man with assistance from Baez. If you’re curious, check out the promo right here!

NYPD Commissioner Frank Reagan provokes New York City Mayor Chase in the second episode, titled ‘Times Like These.’ The clash comes after Frank’s imprudent decision to make a public arrest, and the matter unexpectedly goes viral. The man arrested was caught washing car windshields unsupervised at the parking lot and stealing change out of the vehicles lined up.

Frank learns that the mayor, along with a good portion of the public, disapproves of Frank’s ways. Moore thinks it could play out like an insult to Chase, so Frank should apologize. However, he doesn’t think it is necessary to apologize for something conceived by the mayor himself. On the other corner, Detective Danny Reagan and Detective Maria Baez look into a gang attack which goes awry. Elsewhere, Jamie is disturbed after realizing that his partner Eddie has not been honest to him about her whereabouts at night.

Later, it is revealed that Eddie has just been studying for the Sergeants’ exam. Back at the office, Anthony is irked by Assistant District Attorney Erin Reagan, declaring that they are not working on one of their cases anymore. Erin and Jamie accuse Frank of indulging in a power struggle with the mayor. In the end, Erin finds an envelope harboring an election sign which says “Erin Reagan for Manhattan District Attorney.”