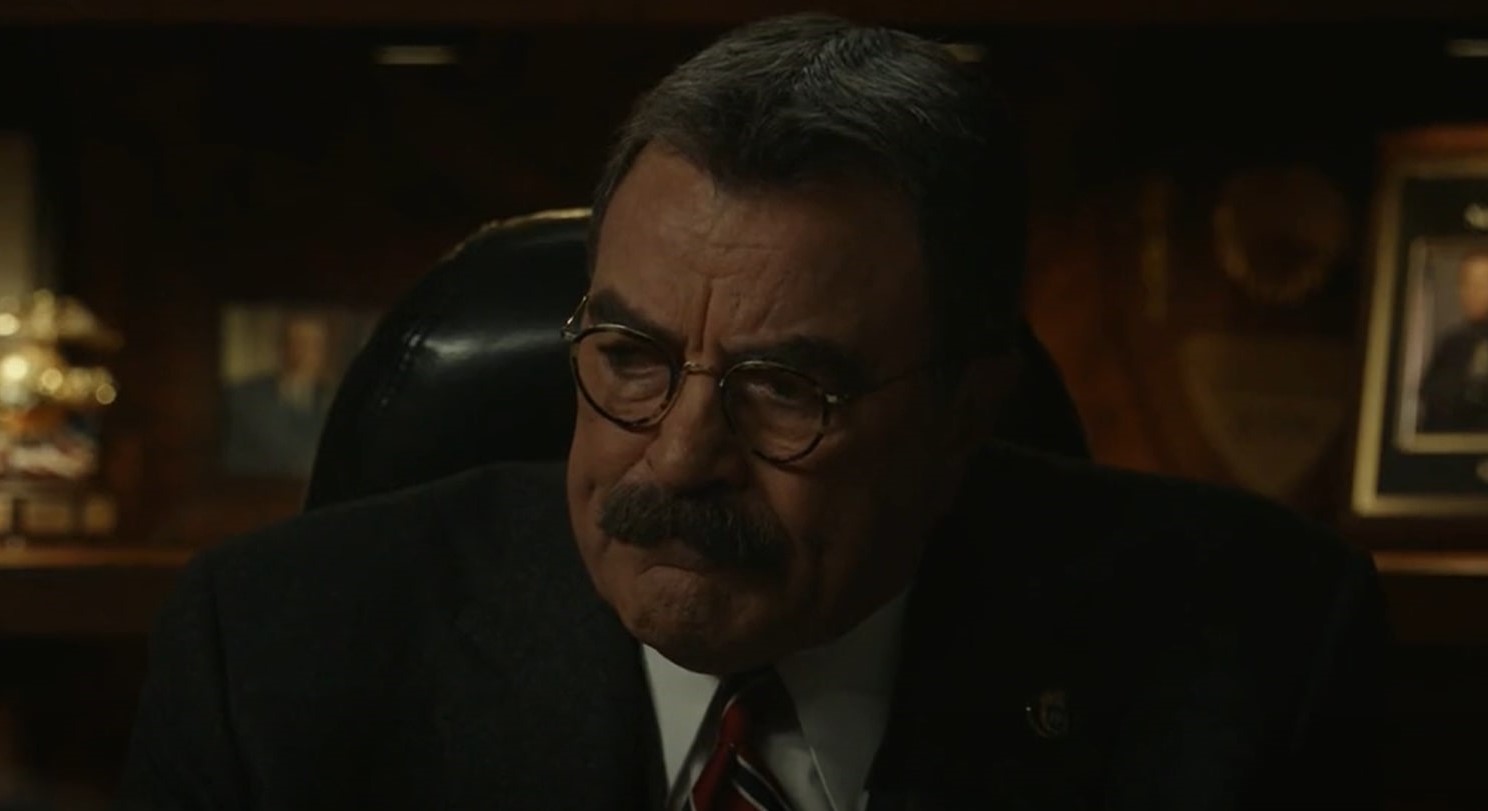 In episode 4 of ‘Blue Bloods’ season 12, we finally realize how much of a cop Frank Reagan is. He finds himself in morally a grey area after Adams commits a severe legal breach, and it is upon Frank to take action against it. However, things proceed in an unexpected fashion which makes us question Frank’s ethics. If you want a better idea of the latest episode, you can rely on our recap to get you updated. Now, here is a brief take on the fifth episode of ‘Blue Bloods’ season 12 episode 5!

The show usually releases new episodes per week, but sadly, it is entering a two-week-long hiatus. So, ‘Blue Bloods’ season 12 episode 5 will premiere on November 5, 2021, at 10 pm ET on CBS. Once the break is over, episodes will continue to release on Fridays with an average runtime of 42-44 minutes.

You can watch ‘Blue Bloods’ season 12 episode 5 on CBS at the aforementioned date and time, provided you have a valid cable subscription. However, if streaming online is more your forte, new episodes can be found on CBS’ official website as well as Paramount+ after their release.

Viewers who prefer live TV subscriptions can catch the episode on Hulu+Live TV, DirecTV, Fubo TV, Xfinity, Sling TV, and YouTube TV. You can also stream the released episodes on video-on-demand services like Amazon, Vudu, Microsoft Store, and iTunes. Additionally, a subscription to Hulu can get you a headstart on the first nine seasons of the show. You can watch it on the platform here!

The fifth episode is titled ‘Good Intentions.’ The upcoming installment might focus on Eddie’s future career prospects. His journey has only started, and he is adamant about making use of his potential. Erin has newly been elected for the post of the Manhattan DA’s Office, so the next few episodes could showcase more of her struggles and the overall path she is on. We can also expect to see the feud between Frank and Mayor Chase take the forefront yet again as it has not been resolved yet.

The fourth episode, titled ‘True Blue,’ tests Jamie and Frank’s allegiance to being cops. Both of them deal with scenarios where they expect their subordinates to value loyalty more than honesty. Frank ends up concealing an alcohol-related mistake committed by a cop from another precinct named Mark Adams. He gets away with it because his colleague Dorsey chooses to take his side mainly because he didn’t hurt anyone while drunk driving. However, he had kids in the car, and the matter stretches even further when Jamie confronts Dorsey about the matter.

Besides that, Witten ends up quitting after she gets spat on by a victim despite Eddie desperately wanting to fix the issue. On the other hand, a controversial video of officer Brian Baker assaulting a criminal leads to major consequences for the cop, and Frank is told to hold a press conference delineating Brian’s misbehavior. He must not have recovered from the shooting that has taken a toll on his mental state. Frank emphasizes that Brian needs to seek professional help because he had mistaken the perpetrator as his shooter. Finally, Danny investigates the murder of a restaurant deliveryman, which leads to the arrest of two people.