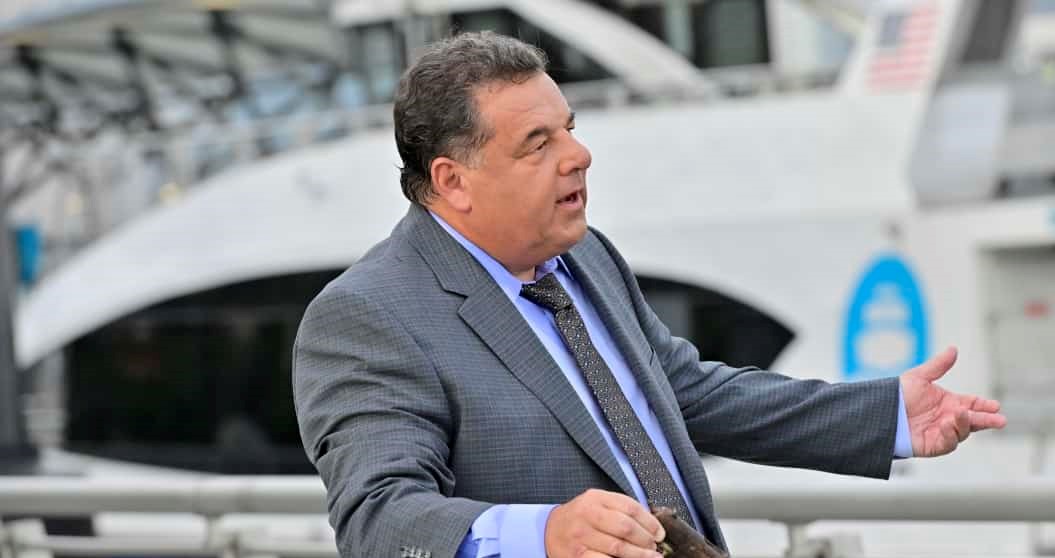 This week’s episode of ‘Blue Bloods’ season 12 focuses on Frank’s new opponent, the archbishop who is against law enforcement. On top of that, there is a priest who is determined to defund the police as Frank looks into the mess. Meanwhile, Danny and Baez are informed about the disappearance of a young girl as an out-of-town man claims to be her brother. The recap section will tell you more about episode 5. Now, we’re excited to bring you all the latest information about the upcoming installment!

‘Blue Bloods’ season 12 episode 6 will premiere on November 12, 2021, at 10 pm ET on CBS. Once the break is over, episodes will continue to release on Fridays with an average runtime of 42-44 minutes.

You can watch ‘Blue Bloods’ season 12 episode 6 on CBS at the date and time mentioned above, provided you have a valid cable subscription. However, if streaming online is more your forte, new episodes can be found on CBS’ official website as well as Paramount+ after their release.

Viewers who prefer live TV subscriptions can catch the episode on Hulu+Live TV, DirecTV, Fubo TV, Xfinity, Sling TV, and YouTube TV. You can also stream the released episodes on video-on-demand services like Amazon, Vudu, Microsoft Store, and iTunes. Additionally, a subscription to Hulu can get you a headstart on the first nine seasons of the show. You can watch it on the platform here!

Viewers are looking ahead at a dark and twisted episode titled ‘Be Smart or Be Dead.’ There is a woman who will attempt to kill Danny at the cemetery. However, she will end up missing her shot perhaps, because she changes her mind, or a third party intervenes. Jamie will explain how Danny’s life is in danger because it looks as if the perp was hired by someone to take him down.

The aforementioned incident could open a new arc in the storyline that might be tied to something huge. Besides that, it will be a family-centric episode as Jamie and Eddie try to improve their marriage. Erin will forge her own independent path while Danny will rack his brains over unexplained threats to his life.

Episode 5, titled ‘Good Intentions,’ features Frank Reagan contending with the archbishop while Jamie’s marriage with Eddie is in a questionable zone. She asks her father Armin to crash for a few days now that he is out of prison. She realizes that he otherwise has no option but to reside at a holding cell at the station. Meanwhile, Danny and Baez just want to find the missing daughter of an out-of-town man, David. Through a brief conversation with archbishop Kearns, Frank learns that there is a priest who wants the NYPD to collapse.

As the urgency increases by the second, Danny spots David sharing flyers about his missing sister. She might succumb anytime because of her deteriorating health, as David puts it. Anthony finds a gun from an old case at the riverside. The archbishop is terrified after Father Mike MacDougal’s apartment gets violently raided. The Father spends most of his time outside the precinct running campaigns to defund the police, which is why Frank thinks he is an easy target.

The archbishop aggressively dials 911, saying that he is entitled to free speech like everyone else. Danny and Baez find Angie, the missing girl, who is actually David’s stalker ex-fiancée. She has been hiding from him all this while, so Danny proceeds to get her an order of protection. At dinner, Frank wholeheartedly welcomes Eddie into the family. David somehow grabs hold of Angie and proposes with a knife pointed towards her. As Danny chases him, David runs into an accident. In the end, the archbishop makes up his mind to get MacDougal transferred.