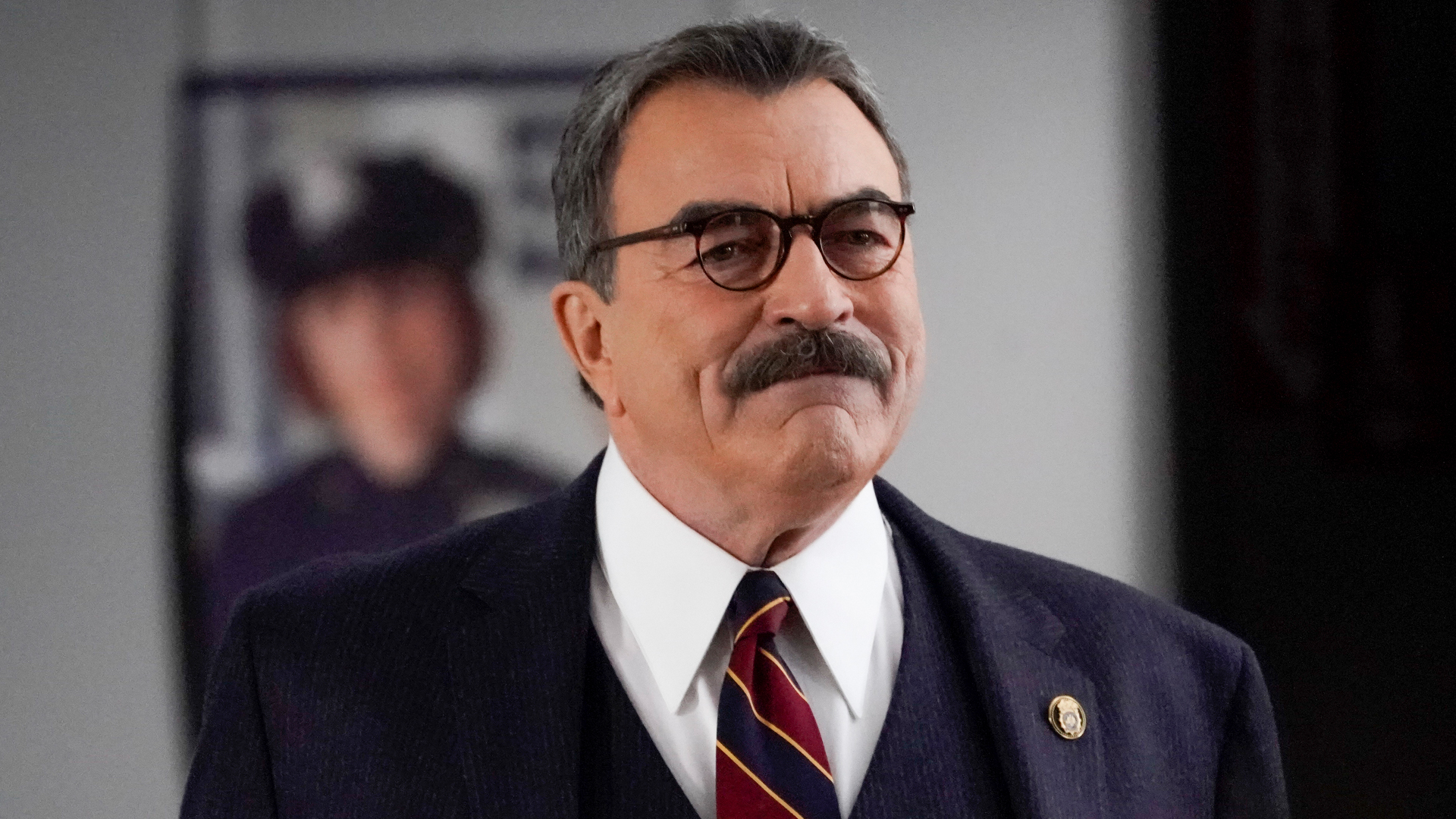 In episode 7 of ‘Blue Bloods’ season 12, Danny and Baez are determined to find the person responsible for attacking a shop belonging to a man named Bao. Their attention seems to shift to a gang led by a dangerous man named Sonny. Frank runs into a new person wanting to join his team while Erin faces workplace issues. Let’s dive into the recap for more details. Now, let’s go through everything we know about episode 8!

Unfortunately, the show has entered a hiatus which means that you would have to wait for some time before the upcoming episode arrives. So, ‘Blue Bloods’ season 12 episode 8 will premiere on December 3, 2021, at 10 pm ET on CBS. The network releases new episodes every week, on Fridays. Each installment has an average runtime of 42-44 minutes.

You can watch ‘Blue Bloods’ season 12 episode 8 on CBS at the date and time mentioned above, provided you have a valid cable subscription. However, if streaming online is more your thing, new episodes can be found on CBS’ official website as well as Paramount+ after their release.

Viewers who prefer live TV options can catch the episode on Hulu+Live TV, DirecTV, Fubo TV, Xfinity, Sling TV, and YouTube TV. You can also stream the released episodes on video-on-demand services like Amazon, Vudu, Microsoft Store, and iTunes. Additionally, a subscription to Hulu can get you a headstart on the first nine seasons of the show. You can watch it on the platform here!

The eighth episode, titled ‘Reality Check,’ might reveal more about Erin’s existing state of self-doubt and uncertainty. She is not running for the DA anymore, but Frank has decided to support her decision. He is willing to let her take her time, although her strained professional relationship with Crawford might afflict her in the future. Reddick’s entry might also bring in exciting surprises and adventures in the coming episodes.

Titled ‘USA Today,’ episode 7 starts with Bao’s walking in to see that his sandwich shop has been raided. Seconds later, someone knocks him unconscious. Danny and Baez meet Bao, who luckily survives the attack and tells them that he has lost 20,000 dollars. During an on-site investigation, a young boy informs Danny and Baez about a gang that is run by a man named Sonny.

An officer named Reddick tries to convince Frank to let her work for him. However, Frank bluntly tells her that she is unfit to work with him but seeing her stand unfazed even after getting rejected, he finally takes her in. Erin gets a low-level task assigned to her and then realizes that it is Crawford’s way of exacting revenge on Erin. Danny brings Sonny to the station, but he says that he did not rob Bao. When Reddick joins the team, Garrett and Sidney make their disappointment known.

Sonny kidnaps the owner of the building where Sonny’s shop is located and throws him in front of Danny and Baez. According to Sonny, he is the culprit, but the lawyer of the owner claims that he is innocent. Danny installs a recording device in Bao’s house through which Danny learns the truth. It is the kid on the street who is responsible for the theft. He is Bao’s son with hefty gambling debts. Erin spirals into a state of uncertainly and low self-worth, so she declares that she is not running for DA anymore.