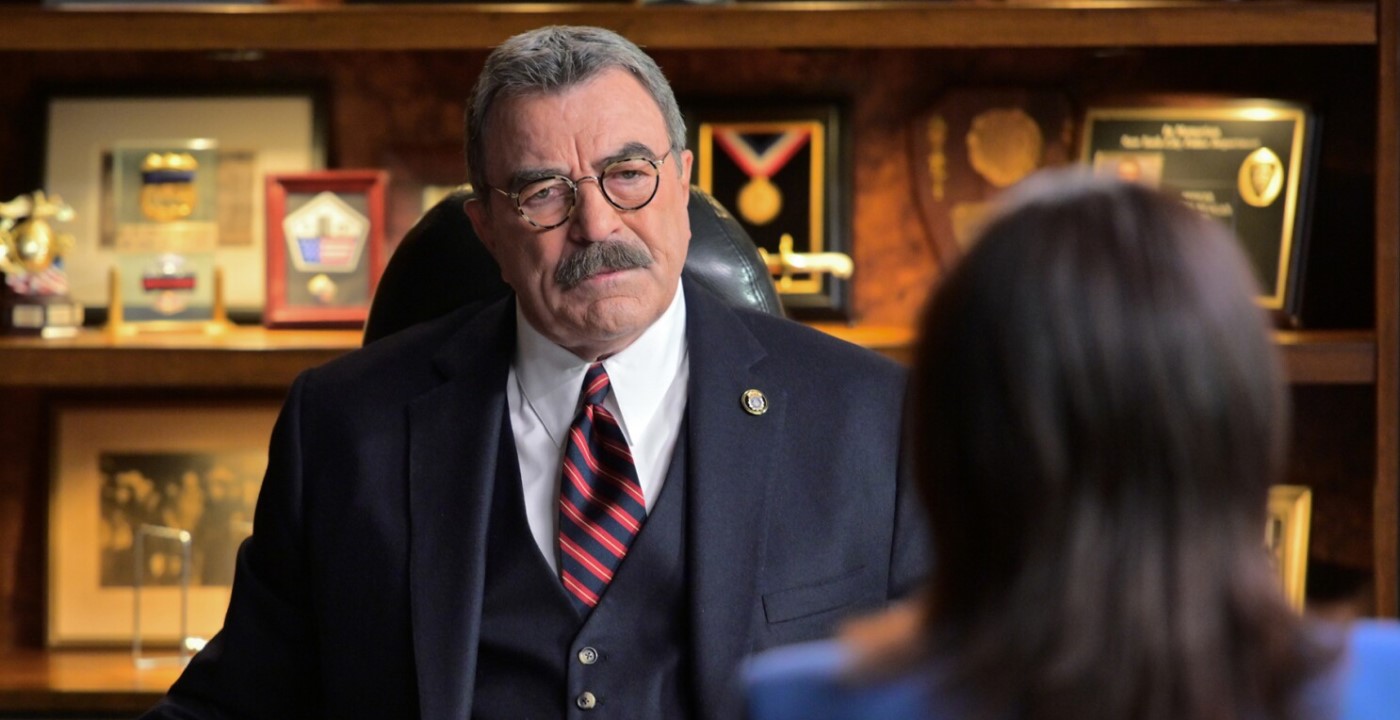 Created by Robin Green and Mitchell Burgess, ‘Blue Bloods‘ is a police procedural series that follows the Reagan family in New York City. The Irish-American Catholic family has historically been a part of the city’s law enforcement, with its patriarch Frank Reagan serving as the Commissioner of NYPD. Other family members are also employed in the system in different positions, including his oldest son, Danny Reagan, who is a detective.

Frank’s youngest son, Jamie, becomes a sergeant as the series progresses. Erin is the only daughter of the Police Commissioner and serves as the assistant district attorney. The show has gained a large fanbase since it first released on September 24, 2010. As season 12 of the show comes to an end, fans are eager for another round of the family-centered drama. Will the show return for season 13? Here is what we know!

As far as season 13 is concerned, we’ve got the scoop! Fans of the police show will be delighted to know that the show has indeed been greenlit for another season as per the official announcement on April 26, 2022. “America’s favorite first family of law enforcement is back for season 13,” the president of CBS Entertainment, Kelly Kahl, stated. He continued, “The Reagans possess an incredible bond with audiences literally everywhere and on every platform. And in its 12th season, with over 250 episodes, Blue Bloods not only continues to dominate in the ratings but excels at an exceptionally high creative level.”

Grab a seat – the Sunday dinners continue. #BlueBloods has been renewed for Season 13 and we can’t wait to have you join us! pic.twitter.com/kgsloCjxWC

The series has certainly made the network happy with its success and high viewership. As of April 2022, it was the fourth most broadcast series on television and averaged 9.81 million viewers for its twelfth installment. As per the official announcement, it is the most-watched show during its time slot on Friday, 10:00-11:00 PM, and amassed 5.1 billion potential social media impressions.

Given such stellar numbers, it is hardly surprising that CBS was more than eager to pick up the show once again. That is evident by the fact that the renewal was announced before season 12 even finished airing. Therefore, we expect ‘Blue Bloods’ season 13 to premiere sometime in Q3 2022.

Blue Bloods Season 13 Cast: Who is in it?

As per reports, the official renewal of season 13 was announced after Tom Selleck agreed to return for another installment. The celebrated actor plays the role of Commissioner Frank Reagan, the head of the NYPD. Donnie Wahlberg will reprise his role as Detective Danny Reagan in season 13.

Another name to look forward to is Bridget Moynahan, who will make a comeback as ADA Erin Reagan. Will Estes will take up the character of Sergeant Jamie Reagan. Other actors who will be back for the show’s upcoming edition include Len Cariou (Henry Reagan), Marisa Ramirez (Detective Maria Baez), and Vanessa Ray (Officer Eddie Janko-Reagan). Fans may also see several new faces in the new season.

Blue Bloods Season 13 Plot: What can it be About?

The police show has always enthralled the audience with its gripping storyline. Season 12 shows Frank in a power struggle with Mayor chase, which leads to questionable decisions from both sides, with the season finale centering around a questionable piece of legislation. Meanwhile, the other Reagans have to walk a fine line between their personal and professional lives, especially Jamie.

The next season will likely bring more of the same and provide the audience with fresh yet familiar stories as the members of the Reagan family navigate the challenges thrust upon them. Each character presents a different aspect of the law enforcement system to the viewers, from Danny’s investigative work to Frank’s bureaucratic troubles. Season 13 will hopefully continue to show us their varied professional lives and the Sunday brunches that showcase the unity of the family as a whole. Here’s to hoping for more of the same!