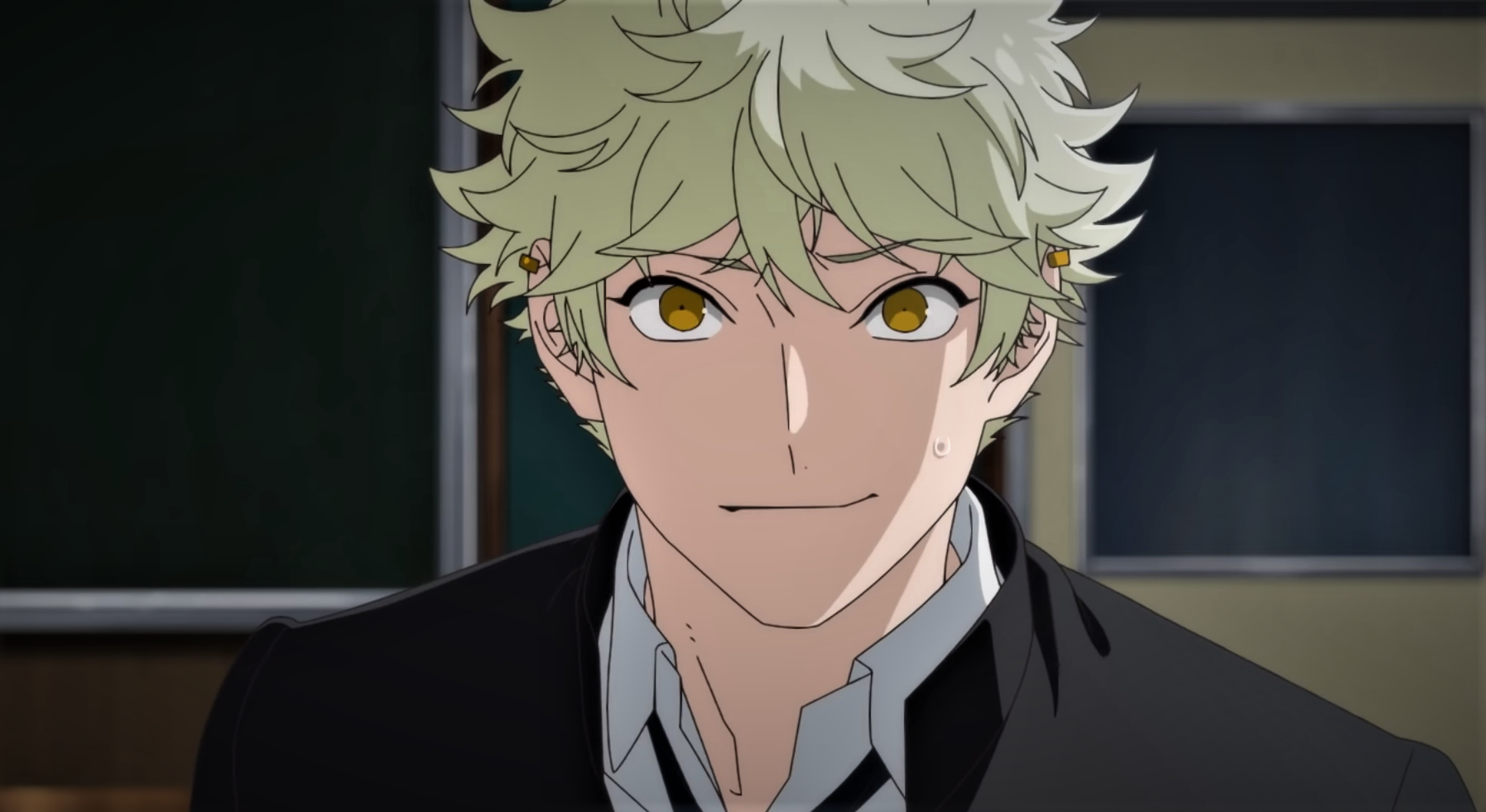 Based on Tsubasa Yamaguchi’s manga series of the same name, ‘Blue Period’ is a coming-of-age slice-of-life anime series that recounts the story of self-discovery. The show centers upon Yatora Yaguchi, an ordinary high schooler that excels in academics and also has great friends. Although he has everything in life, there is an inexplicable emptiness that bothers him. Yatora is also bored of his monotonous life and lacks purpose. However, when one ordinary day, he stumbles upon the compelling and consuming world of art, Yatora immediately realizes what he was looking for all this time.

He decides to enroll at the Tokyo University of the Arts and to make a living from his original artwork. The first episode of the series is about to be released, and the anime fandom can’t be any more excited about the promising show. Here’s everything you need to know about it.

‘Blue Period’ episode 1 is all set to premiere on Netflix Japan on September 25, 2021. It will later air on MBS, TBS, and other channels the following week before ultimately releasing for international fans on October 9, 2021. The series is developed by Seven Arcs, with Katsuya Asano helming the directorial team and Reiko Yoshida leading the writing staff.

Tomoyuki Shitaya has shouldered the responsibility of designing the characters while Ippei Inoue has served as the music composer. The opening theme track ‘Everblue’ is performed by Omoinotake, while the ending theme ‘Replica’ is sung by Mol-74.

Netflix has acquired the streaming rights of ‘Blue Period’ both domestically as well as internationally. Viewers can head to Netflix Japan to watch the show in the region. International fans can stream the latest episodes of the slice-of-life anime here.

The first episode of the slice-of-life anime is expected to focus primarily on the opening few chapters of Yatora Yaguchi’s touching manga series. It is expected to begin by offering viewers a glimpse of the protagonist’s monotonous and uninspiring lifestyle. The heartbreaking emptiness that keeps him unsatisfied with life will be captured in direct contrast to his school life, where he excels in academics and is also quite famous with the students. His friends, who are otherwise very close to him, unfortunately, fail to see his inner turmoil.

While casually walking around the school, he will eventually end up at his high school’s art club. Despite previously showing no interest in the subject, he will suddenly find himself captivated by it. The paintings at the club will consume him to the point that he will forget all his troubles for a moment. The life-changing time spent there will lead to the epiphany that he can fulfill his inner emptiness through art.