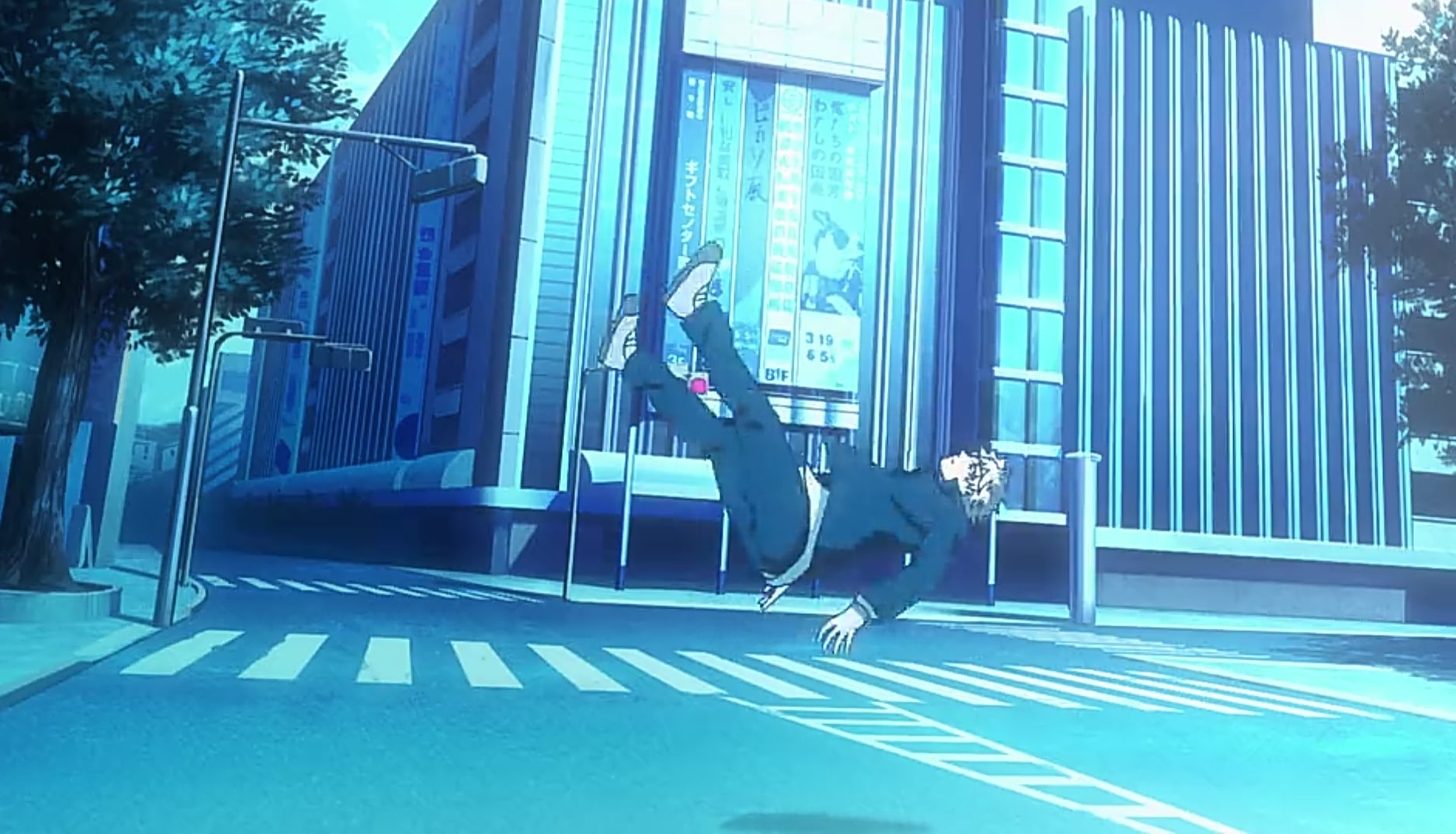 Developed from a manga series written and illustrated by Tsubasa Yamaguchi, ‘Blue Period’ tells the story of Yatora Yaguchi, who finds joy and meaning in his life when he begins painting earnestly. He has always been a hard-working student. As painting becomes his main passion, he devotes himself entirely to art. He is also incredibly practical and knows the financial situation of his family.

The pilot episode, titled ‘Awakening to the Joy of Painting,’ shows Yatora hanging out with his friends and getting good marks at school, but nothing seems to bring him happiness. One day, he catches the sight of an art piece painted by one of his seniors, Maru Mori, and everything changes for him. Following that senior’s advice, he paints a blue version of Shibuya and starts seriously considering the prospect of studying painting in college. However, his only viable option is the Tokyo University of the Arts, a public school where the painting department admits only a few aspiring students every year. If you are wondering what is in store for you in the next episode, we got you covered.

‘Blue Period’ episode 2, titled ‘He’s Not Tanned At All,’ is set to release on October 16, 2021, on Netflix. The episodes are made available for Netflix’s international audience a week after they air on Japanese TV and two weeks after they start streaming on Netflix Japan. Studio Seven Arcs developed the series, with Katsuya Asano and Koji Masunari helming the directorial team and Reiko Yoshida leading writing staff. Ippei Inoue created the music, while Tomoyuki Shitaya designed the characters. Omoinotake performed the opening theme track, “EVERBLUE,” and mol-74 sang the ending theme track, “Replica.”

Viewers outside Japan can catch the episodes of ‘Blue Period’ season 1 on Netflix. The Japanese viewers can watch the episodes on the OTT platform two weeks before they start streaming for the rest of the world.

In episode 2, Yatora’s choice for his future might surprise some of his teachers. He will join the art club, where other members will be wary of his intentions as he has some reputation as a delinquent. The teacher will give the students of first and second years homework that includes creating a scrapbook, taking pictures, and making independent art. Yatora will learn about dessins; how to measure shape, angle, and distance using a pencil; and how to depict light and shadow in paintings.

Later, he will have a conversation with his mother about his plans, during which he will reveal that he genuinely wants to pursue a career in art. The episode will probably end with Maru Mori’s graduation from school.