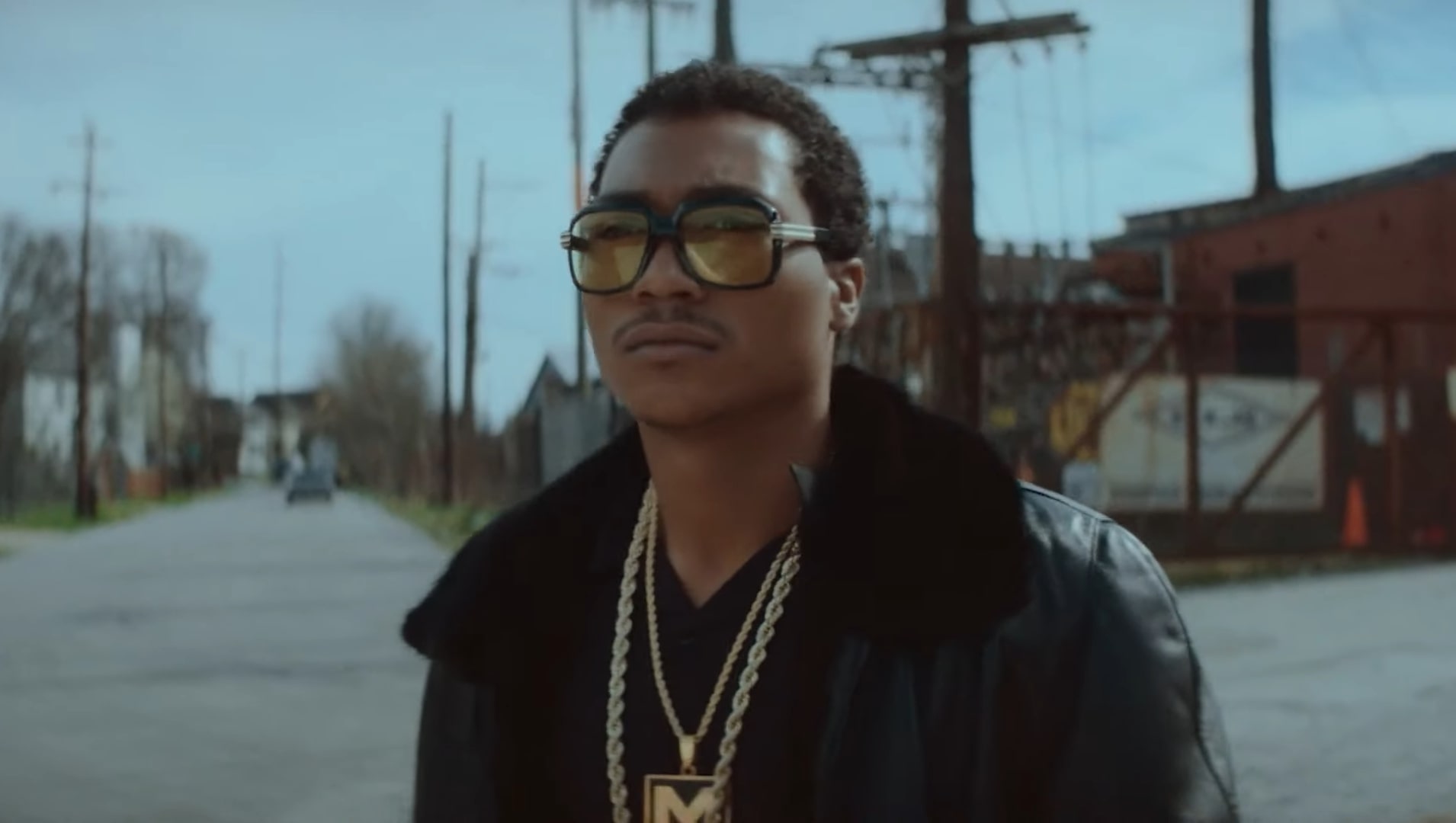 The second episode of ‘BMF’ gives the fans a taste of the looming chaos that will be unleashed among the drug players of the Detroit streets. The latest episode covers the aftermath of the catastrophe that befalls Terry, where Meech tries to avenge the hurt caused to his brother. Meech’s hunt gets mixed up with the fate of the drug gangs as Lamar gets vicious with his ways to recover his authority. But let’s save the rest for the recap section and move on to the exciting details in store for ‘BMF’ season 1 episode 3!

‘BMF’ episode 3 is all set to air on Sunday, October 10, 2021, at 8 pm ET on STARZ. The inaugural season comprises 8 episodes that have a runtime of 50-52 minutes each. Fresh episodes of the show air on the network on a weekly basis, every Sunday.

Where to Watch BMF Episode 3 Online?

You can watch ‘BMF’ episode 3 by tuning to STARZ at the above-mentioned date and time. If you wish to watch the show online, you can do so by logging onto STARZ’s official website and the STARZ app.

If you don’t have a cable subscription, you can watch the show on Direct TV and Fubo TV. The show is also available to watch on Amazon Prime Video, Hulu, Apple TV, Sling TV, and Xfinity, provided you have added STARZ to your subscriptions.

The third episode of ‘BMF’ season 1 is titled ‘Love All, Trust Few.’ The episode will follow the aftermath of the death of Jay Mo, the leader of the 12th Street Crew. In the upcoming episode, Lamar could try to make his plans work to disintegrate the system in which drugs are dealt in between 50 Boyz and 12th Street crew so that he could return as the bigshot of the game. We can expect Lamar to try to sway Kato so that he can roll the dice from inside to destroy Meech.

As Meech is trying to settle the money with his boss Pat, tensions could arise when Lamar is in the way. In episode 3, Meech and Terry will band together for a covert mission involving using a food truck to sell drugs to workers at the factory. Meanwhile, Detective Lopez will look into a gruesome killing at the heart of the drug war of the city. As Detective Lopez is growing suspicious of Detective Bryant’s easy behavior towards Meech and Terry, things could get really messy for the Flenory brothers. While you wait for the third episode to drop, you can check out its promo right here!

Episode 2 of ‘BMF’ is titled ‘Rumors.’ It starts with Meech’s visit to the hospital to see his brother Terry, who is shot in the eye by an unknown shooter. Meech gets furious and pledges to hunt down whoever has hurt his brother. He is joined by B-Mickie, Meech’s buddy. In the midst of the chaos, Meech, along with B-Mickie and Kato, fails to safeguard the stash properly. Meech also tries to lure Filmel, the second in command of Jay Mo, to his side by offering an astounding amount of money but fails.

Lamar, a big-gun of the past, is trying to dismantle the order and structure of the streets by spreading the rumor that Jay Mo, leader of the 12th Street crew, shot Terry. With the help of Detective Bryant, Meech and B-Mickie get hold of Jay Mo, question him. However, B-Mickie’s rage gets the better of him, and in anger, he kills Jay Mo. Lamar also does his part by attacking Filmel to ensure that the stage is now completely set for him to come over to the front and regain his position.

Read More: Is BMF Based on a True Story?