When Will BNA: Brand New Animal Season 2 Come Out on Netflix? 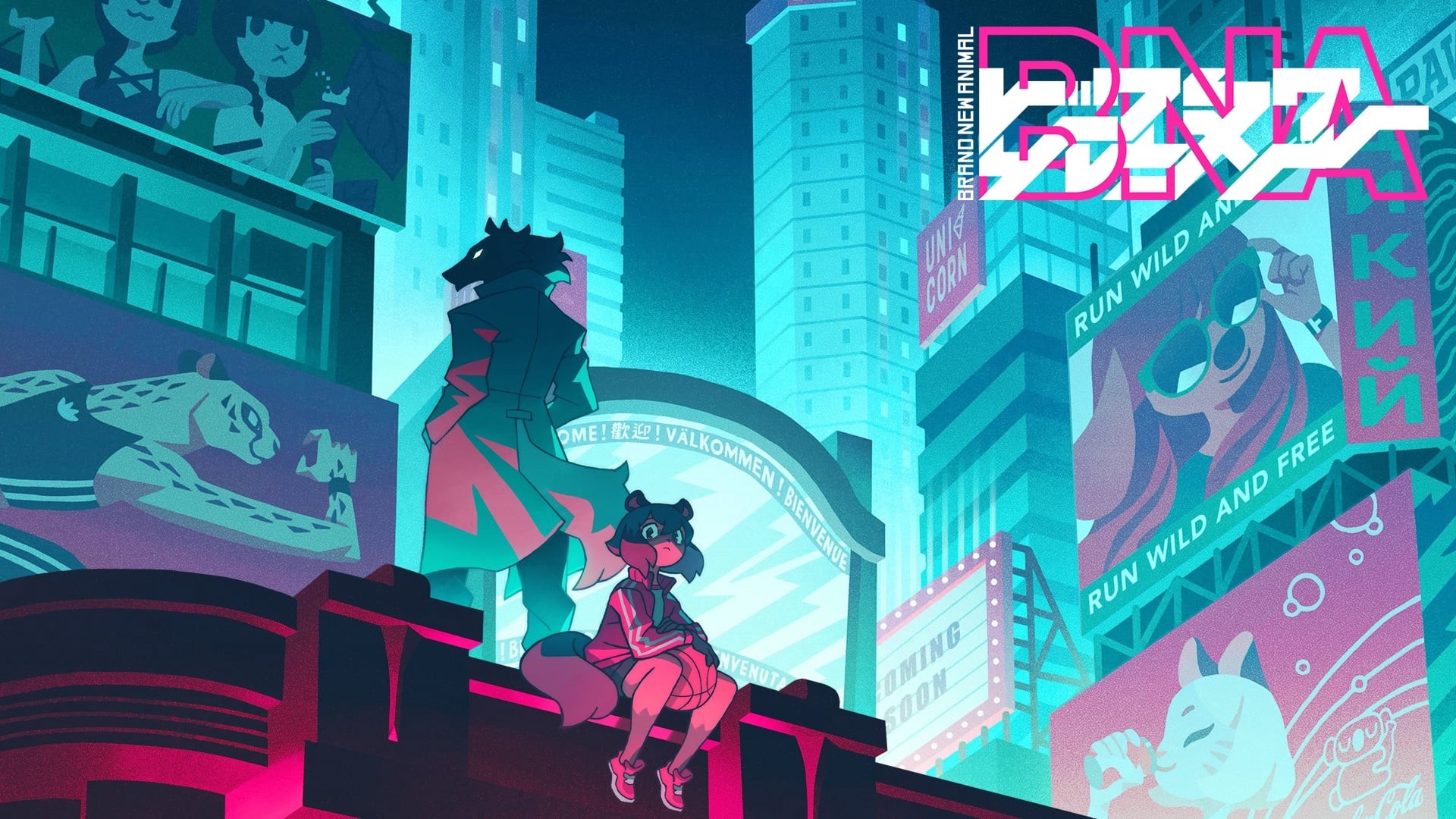 Since the inception of animation, anthropomorphic animals have glazed our screens. There has been a constant lineage from Disney’s first depiction of a talking elephant in ‘Dumbo‘ to the recent ‘The Lion King‘. However, for the most part, almost all of these movies and shows featuring talking-animals are targeted towards a young audience.

Lately, anime has been changing this trend by creating adult shows with anthropomorphic characters. What started off as an intriguing commentary on racism and class divides in ‘Beastars’ has now turned into something even more chaotic and entertaining in ‘Brand New Animal’. Although it isn’t for everyone, ‘Brand New Animal’ has a legit “beast factor” that leaves almost no dull moments throughout its runtime. Now that its first season has come to an end, here’s everything you need to know about its season 2.

Brand New Animal Season 2 Release Date: When will it premiere?

‘Brand New Animal’ season 1 premiered on Netflix Japan on  Apr 9, 2020, and with a total of 12 episodes, it finished airing on May 6, 2020. Simultaneously, the first season of ‘Brand New Animal’ was also broadcasted on +Ultra from April 8, 2020 to June 24, 2020. Like most other Studio Trigger anime, ‘Brand New Animal’ has generated a fairly optimistic response from most viewers. Moreover, many fans of the series are also comparing it with ‘Beastars,’ which is another widely popular anime featuring anthropomorphic animals. Considering the amount of popularity ‘BNA’ has gained since its release, Studio Trigger will probably not hold itself back from investing in another one of its seasons.

When it comes to its storyline, although the first season of ‘Brand New Animal’ ends on a pretty conclusive note, the anime has neither been adapted from a manga nor from a light novel series. Since its plot is completely original, the show’s creators have the freedom to take it in any direction they want. Studio Trigger has created some of the most inventive and visually stunning anime in the past. Some of their most popular works include ‘Fire Force‘, ‘Little Witch Academia‘, and the recent original film ‘Promare.’

While some of their popular anime have received multiple seasons, the Studio is mostly known for creating standalone anime shows that only have a single two-cour season. But considering how Netflix usually renews almost all of its popular anime exclusives, ‘Brand New Animal’ seems to have a good chance of returning. Take ‘Beastars’ for instance, Netflix renewed it much before it received its worldwide premiere on the streaming platform. For now, although no official announcements have been made, it seems very likely that ‘BNA’ will eventually return with another tale highlighting Michiru and Shirou’s adventure in Anima City. We expect ‘Brand New Animal’ Season 2 to release sometime in 2021. Any official news surrounding its release date will be updated here. Till then, you can check out other similar action anime.

For now, ‘Brand New Animal’ is only available on Netflix Japan with its original Japanese audio and English subtitles. The anime is scheduled to release worldwide on Netflix on June 30, 2020.