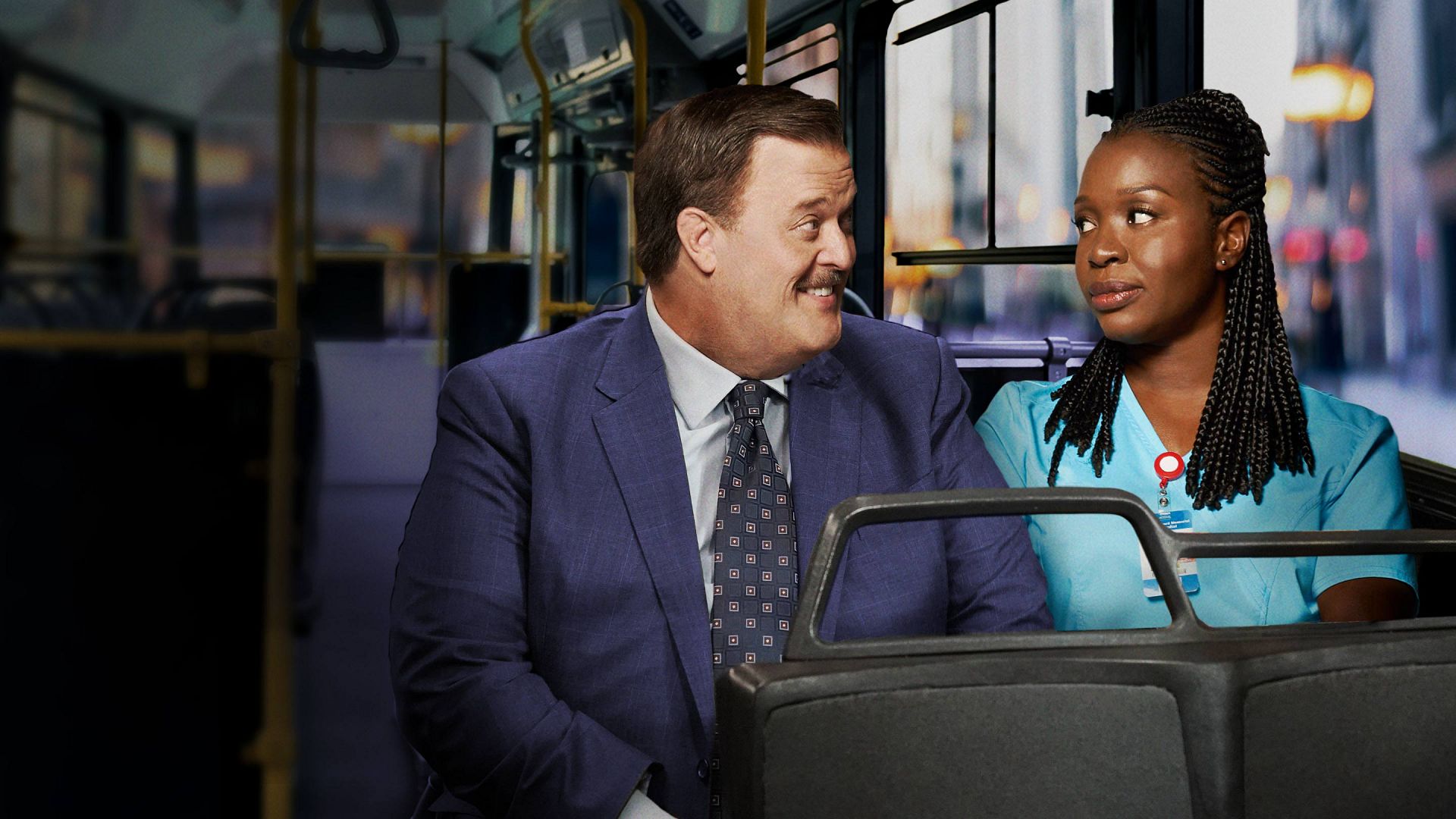 ‘Bob Hearts Abishola’, which is helmed by none other than the king of comedy, Chuck Lorre himself, is a comedic examination of the immigrant life in America. It revolves around a middle-aged businessman named Bob, who falls in love with a nurse called Abishola. But when Abishola does not reciprocate Bob’s approaches, the latter resolves to win her heart in spite of their vast cultural differences.

Owing to its fresh premise and a humorous portrayal of the issues faced by immigrants in the US, the show was extremely well-received by viewers. As a result, CBS gave the first season a back-order of an additional nine episodes. However, the run of the series has been sporadic, with the season going on multiple breaks. After airing the 20th episode on April 13, 2020, it appears that ‘Bob ❤️ Abishola’ has again decided to go on a hiatus. Read on to know when ‘Bob Hearts Abishola’ season 1 episode 21 will release on tv screens.

On March 13, 2020, Warner Bros. Television suspended the production for additional episodes of ‘Bob Hearts Abishola.’ Hence, the airdate its 21st episode was delayed indefinitely. Considering the fact that the production on the show may not resume anytime soon, there is also a good possibility that there may not be episode 21 and the show might directly jump to season 2. Which brings us to another interesting question: has the show been renewed? The answer is YES! CBS has already greenlit the series for its sophomore outing. We expect ‘Bob Hearts Abishola’ season 2 to release sometime in 2021.

‘Bob Hearts Abishola’ season 1 premiered on September 23, 2019, and progressed to become one of the breakout hits for CBS. Its ratings were at par with the channel’s scripted average, averaging 6 million viewers per episode. And hence, it also received a full season nine episode ‘back end’ order. CBS Entertainment president Kelly Kahl announced in a statement to THR: “These terrific new series have attracted a passionate base of viewers and consistent ratings while delivering entertaining, inclusive and relevant storytelling every week. They’re off to strong starts and are still being discovered on the many catch-up and playback options available to our viewers today. We’re proud of this freshman class and excited about their potential to tell more great stories and further expand their audiences.”

Season 2 will most likely carry forward the sweet story of Bob and Abishola. We might see the relationship progress to a more serious level. The closeness of the two may also bring forth a new set of challenges.

We also hope to see all the major cast members, including Billy Gardell as Robert “Bob” Wheeler and Folake Olowofoyeku as Abishola Adebambo, return in season 2.

All the episodes of ‘Bob Hearts Abishola’ are available online on CBS’s official website.  There are several other streaming options as well. You can live-stream the series on Directv, Fubo TV, or YouTube TV. Previous episodes are available for purchase on Amazon Prime Video.