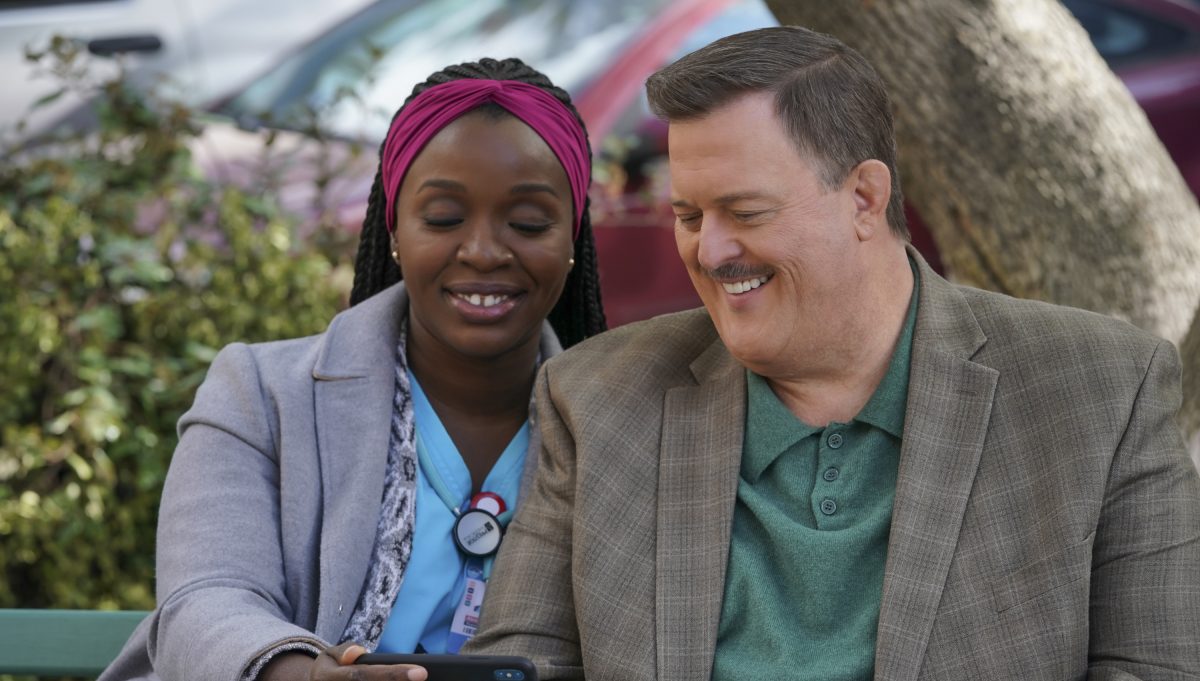 The seventh episode of ‘Bob Hearts Abishola’ season 3 covers a series of surprising dynamic shifts including that of Christina and Kofo. Morenike discloses something essentially important about her to Kemi. Christina makes an important decision about her life which ends up breaking Kofo’s heart. The latest episode has more exciting details in store, all of which you can find in the recap. Now, we can help you gear up for the upcoming episode, i.e., ‘Bob Hearts Abishola’ season 3 episode 8!

You can watch ‘Bob Hearts Abishola’ season 3 episode 8 on the network as and when it airs on the date and time mentioned above. You can also watch it on CBS’ official website, 24 hours after the television premiere on cable TV. You can also catch the show online on CBS All Access. Viewers can buy or rent the episodes on iTunes, Amazon Prime Video, Vudu, Microsoft Store, Spectrum on Demand, and FandangoNOW. ‘Bob Hearts Abishola’ is also available to stream on Philo TV, DirecTV, FuboTV, YouTube TV, and Xfinity.

The eighth episode, titled ‘Light Duty,’ will follow the events after Christina leaves MaxDot. However, this also means that she will be seen less with Kofo. They might not get the chance to explore their budding dynamic. Besides that, the upcoming episode might be a holiday-themed one. If not, we can expect the show to take on a light-hearted and festive side later in the season.

Season 3 episode 7, titled ‘Fumble in the Dark,’ turns out to be an episode filled with pivotal moments. Christina makes a singlehanded decision of leaving her family business while Morenike comes out to Kemi. In the meantime, Kofo falls in love with a marketing idea pitched by Christina but Dottie and Bob end up discarding it. Kofo proceeds to console Christina which seemingly opens up a new romantic avenue for them.

Elsewhere, Douglas meets bus driver Oliva, and Kemi’s romance with Chukwuemeka takes a complex route. On the other hand, Christina leaves MaxDot which breaks Kofo’s heart. Christina is certain that she has made a good decision and even tells Bob that she is now looking for “new and exciting opportunities.” Christina informs Kofo and Goodwin about her departure, but the former is unable to process it with as much ease as Goodwin. With one position opening up, Bob is left to promote either Kofo or Goodwin. Due to a recommendation, Kofo bags it with style.