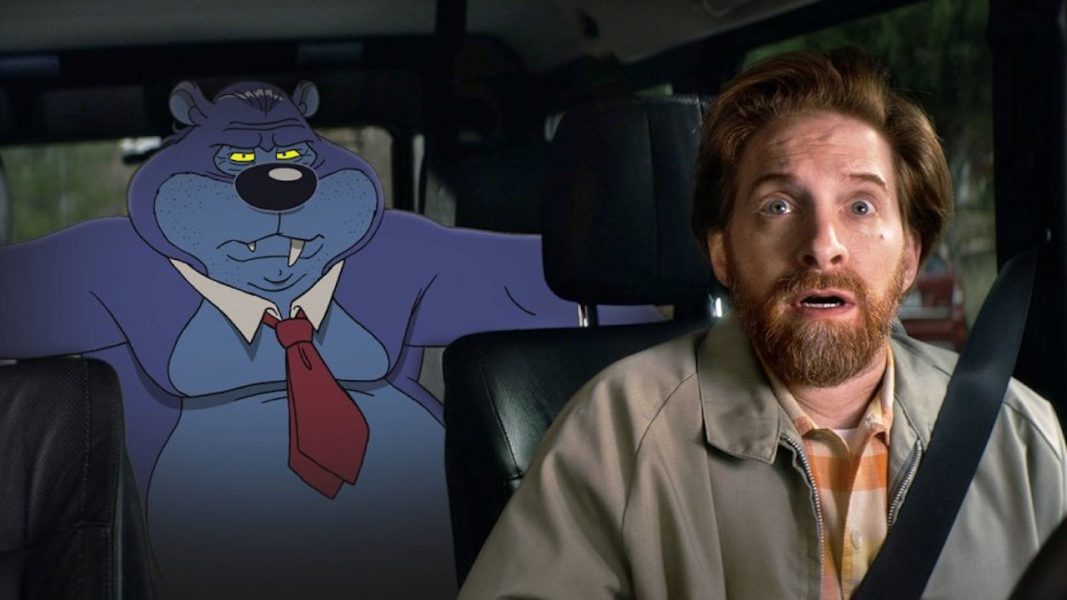 Bobcat Goldthwait’s Misfits & Monsters Season 2 Plot: What is it about?

Bobcat Goldthwait’s Misfits & Monsters offers an anthology of different stories that are all from various genres. The stories are told in a satirical manner that is uncomfortable, scary at times, dark-humoured, light-hearted and often all of them bundled into one episode. Some stories are about the societal norms and have an abundance of weird but interesting characters. One is about a reporter trying to establish that the person running for the president of United States is a werewolf. Other story features a guy who is a voice actor by profession, but things get weird when he starts to get stalked by the very own character he gives his voice to- Bubba, the bear. Another story revolves around an introvert kid named Ethan, whose mom invites his classmates for a sleepover but their fun is interrupted by a murder and a monster. There is another story that features a random guy who meets this new girl, but he has no idea that the girl is half-fish. The plots of each episode cover different genres like comedy, fantasy, horror, sci-fi and what not. Even though the characters in the show are a misfit, everybody has room to grow and evolve throughout the episodes.

Every episode depicts a unique story and still manages to wrap all kinds of the genres into one single story with the help of an outstanding and recognisable cast of actors.

Watch the trailer for the first season below