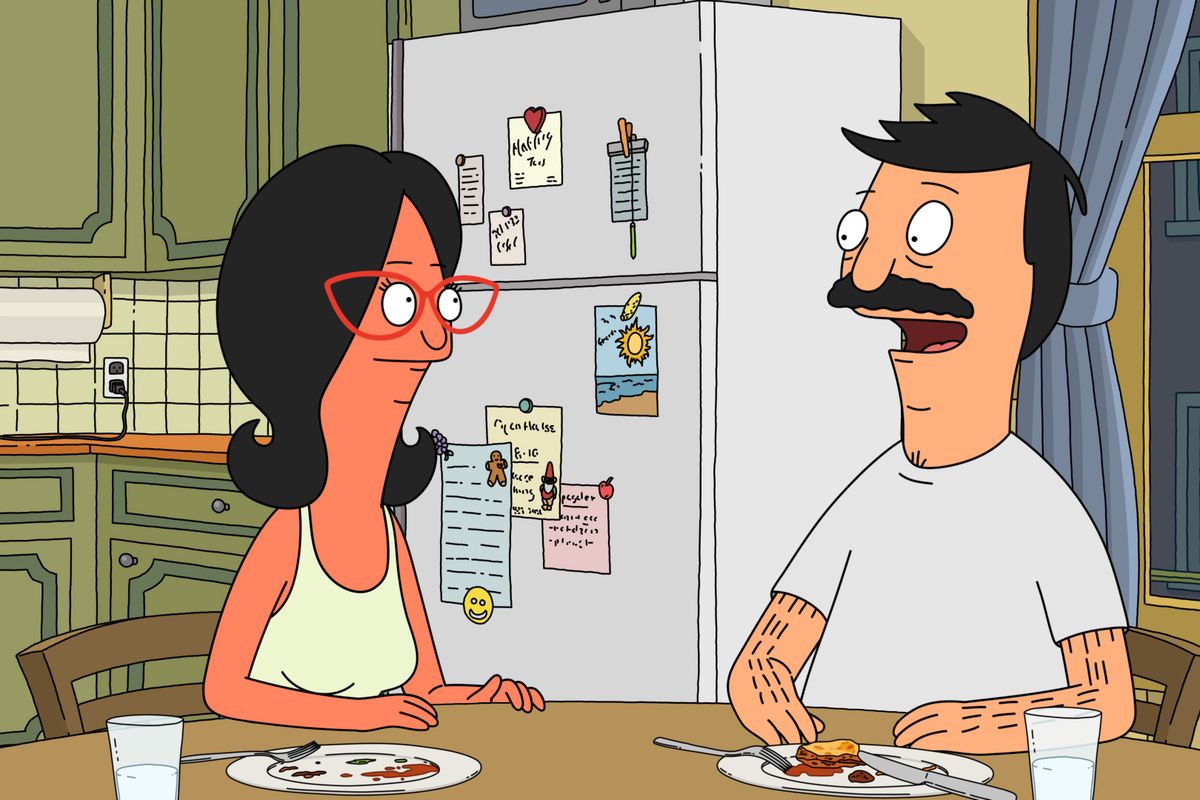 Bob’s Burgers is FOX Network’s animated television sitcom that originally premiered on January 9, 2011. The comedy revolves around the Belchers, a family comprising the patriarch Bob, matriarch Linda, and their kids Tina, Gene, and Louise, who together own and tun a hamburger restaurant.

The show, which is currently in its 10th season, has spanned 11 episodes to date, with the last episode airing on January 5, 2020. Let’s now take you through the details of the upcoming episode 12 and a quick recap of the 11th episode.

Bob’s Burgers Season 10 Episode 12 Release Date: When Will It Premiere?

You can watch ‘Bob’s Burgers’ season 10 episode 12 by tuning into FOX TV if you have a cable subscription for the channel.

You can also watch it online on the official FOX website. Additional streaming options include Hulu, Directv, Sling, and Fubo TV.

Season 10, just like its predecessors is as quirky as the rest of the installments from this rib-crackingly funny series. The show begins with Bob who comes up with a plan to surprise Linda on their anniversary with a beautiful diamond engagement ring — something she missed in their initial courtship.

However, the Belcher kids, Tina, Gene, and Louise had already found the ring while rummaging for gifts in their parents’ “super-secret hiding place” in the closet — leading to Gene wearing the ring. But when things end in chaos after the trinket gets lost in the water park, the fam has to find it before Linda finds out.

The latest season continues to mine on the problems of the modern, middle-class family while shrouding the situations in hilarious sitcom-y scenarios. Bob’s Burgers, in fact, has done little to deviate from its format — a step that has already made the series rank up close with Family Guy and Simpsons. For instance, the saga that revolves around the fellowship of the ring wonderfully portrays how much a sincere gift means for a woman who has slogged her entire life.

After the ring fiasco, Bob and Gene, wishing to create a new burger of the day, head to the forest to find some truffle mushrooms. However, things go for a toss when they are cornered by some goons. Tina and Bob attend a Thunder Girls event to build boats together, but Tina gets a bit dejected when her dad cannot stand up to her expectations. In school, a session in science class demands Tina dissect a pig, which leads to a scary nightmare of a pig ghost haunting her.

And thus it goes on! After the 10th episode (holiday special), which aired in December 2019, the show returned on-air with its 11th episode on January 5, 2020. Titled ‘Drumforgiven’, it is the series’ 183rd episode. According to the synopsis, “Gene gets kicked out of the Ocean Avenue Hifi Emporium, but Louise takes matters into her own hands to defend Gene’s honor. Teddy takes a handyman job at Jimmy Pesto’s restaurant and tries to hide it from Bob.”