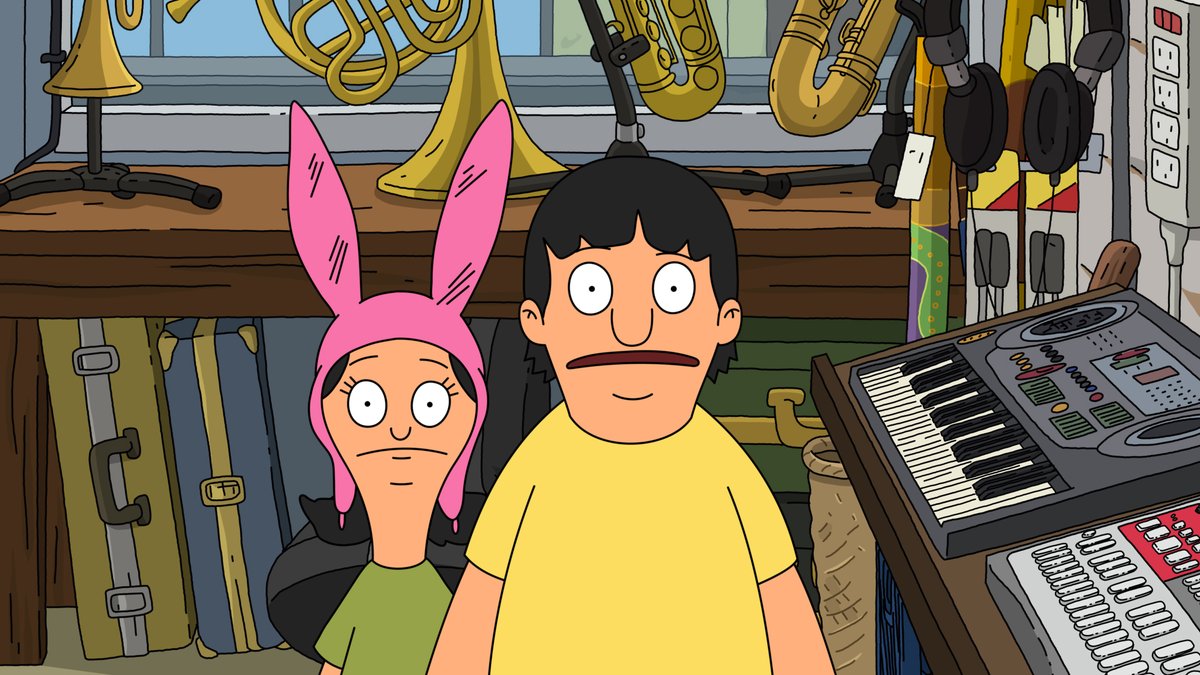 ‘Bob’s Burgers’, which is now 10 seasons in, has managed to firmly stand its ground for an empathetic family sitcom that manages to induce the right doses of laughter. A forever financially unstable Bob is shown struggling hard to manage his business as well as his fam.

However, Bob, with his quirks and his genuine love for his restaurant, almost seems like an actual man, except for the fact that he is animated. Linda, his wife, is sometimes overly dramatic but she sticks to Bob despite her interest in other men. An awkward Tina struggles both emotionally and in her school while the witty Louise is always up-to-date with her schemes. The obnoxious Gene manages to own his scenes through his forever upbeat demeanor.

Episode 12 of the show, which recently aired on January 12, 2020, brings in yet another power-packed performance from his star-studded voiceover cast. Let’s now take you through the details of the upcoming episode 13 and a quick recap of the 12th episode.

Bob’s Burgers Season 10 Episode 13 Release Date: When Will It Premiere?

You can watch ‘Bob’s Burgers’ season 10 episode 13 by tuning into FOX TV if you have a cable subscription for the channel.

Episode 12 is titled ‘Drumforgiven’. What happens here is, the owner of the Ocean Avenue Hi-Fi Emporium does not allow Gene to play with the store’s merchandise. Louise is bent on seeking revenge for her brother and things take a bad turn between Bob and Teddy when the latter takes up employment at Jimmy Pestos.

We also meet Mort, who regularly becomes the target of Teddy’s misdirected fury. Teddy yells at him, pushes him around, and even dumps fettuccine on his lap.

The title of this episode is because of the ultimate duel between Gene and Dino, who aim to end their squabble by partaking in a drum-machine battle. Although Gene loses, Dino, impressed by the youngster’s skills and enthusiasm, decides to allow Gene to use the drum machine once a month.

You can catch a glimpse of the face-off in the short clip below:

Teddy, on the other hand, attempts to conceal the fact that he has secured a gig at Jimmy Pestos. His poorly orchestrated hiding method is to camouflage himself behind one tall shrub. We eventually understand why Teddy is so stressed about taking this job. He believes that Bob is upset about it and is trying to hide the fact from Teddy. But this is not true since Bob doesn’t hold any restrictions on Teddy working at Jimmy’s.

Gene wants to tackle Dino personally although he appreciates Louise’s well-intentioned revenge plans. He actually wants to solve his own problems. Meanwhile, Jimmy Pesto reveals that he had given the job to Teddy only in order to annoy Bob since Teddy is Bob’s best customer.