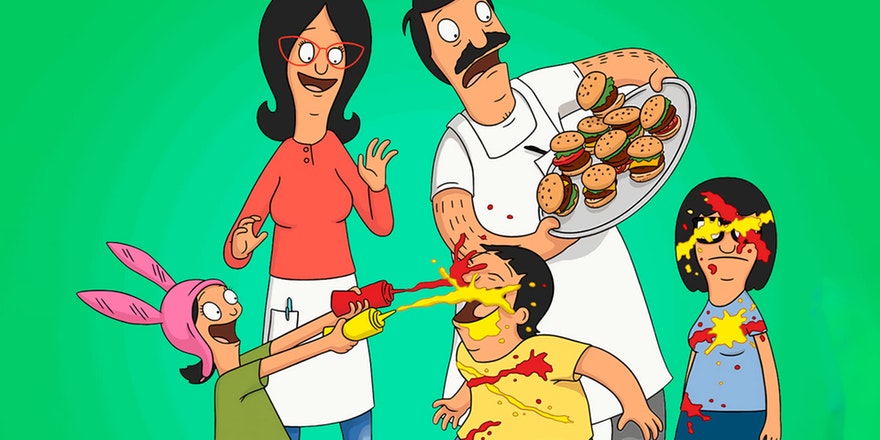 Bob’s Burgers has slowly settled into the second half of its tenth season. And of course, its quirky bits of humor just keeps getting better with each episode. This week, the story revolves around Spirit Week at school, where we get to see a host of the best, whacky, and brightest costumes. However, the focus this time is on Louise, who is skeptical about the whole event. Obviously, she is the most cynical among the Belchers but has her own definition of fun, and the episode majorly explores this side of hers a bit more.

Yes, the thirteenth episode, although not a spectacular one amidst the other brilliant storylines from the series, delivers a healthy dose of puns, fun, and charm. After all, it’s the adorability of the characters that keep us fans hooked to the show.

So are you done with episode 13 yet? If yes, let’s tell you that there’s a bunch of new episodes landing in the upcoming weeks to keep you busy until Bob’s Burgers, the film, makes its way to the theaters. For now, let’s take you through the details of the upcoming episode 14.

Bob’s Burgers Season 10 Episode 14 Release Date: When Will It Premiere?

Its official synopsis goes as follows: “Tina competes against Gene and Louise to write a new school song for Wagstaff; Bob and Linda battle blinding glare from Jimmy Pesto’s new shiny steel awning across the street.”

You can watch ‘Bob’s Burgers’ season 10 episode 14 by tuning into FOX TV if you have a cable subscription for the channel. You can also watch it online on the official FOX website.

In episode 13 called ‘Three Girls and a Little Wharfy’, “Louise skeptically joins Jessica and fifth-grader Megan in their search for Wharfy, a mythical sea monster; Bob takes an online master class by a world-renowned chef” — according to Fox.

What happens here is, Louise is not quite into the vibes of Spirit Week at school. As a result, she decides to hang out with two grade five girls called Jessica and Megan. However, when these students invite Louise on their own adventure, the latter becomes even more doubtful. They want to find proof about a creature named the Wharfy, which is basically a type of sea monster that lives under the wharf. As the trio begins to unearth more and more clues, Louise gets overly stressed.

On the other hand, Bob starts an online master class hosted by the globally renowned chef Michel Du Roche. However, this particular culinary master has his own unorthodox methods of cooking and Bob struggles to keep up with his pace. But with practice, Bob finally learns the tricks of the trade.