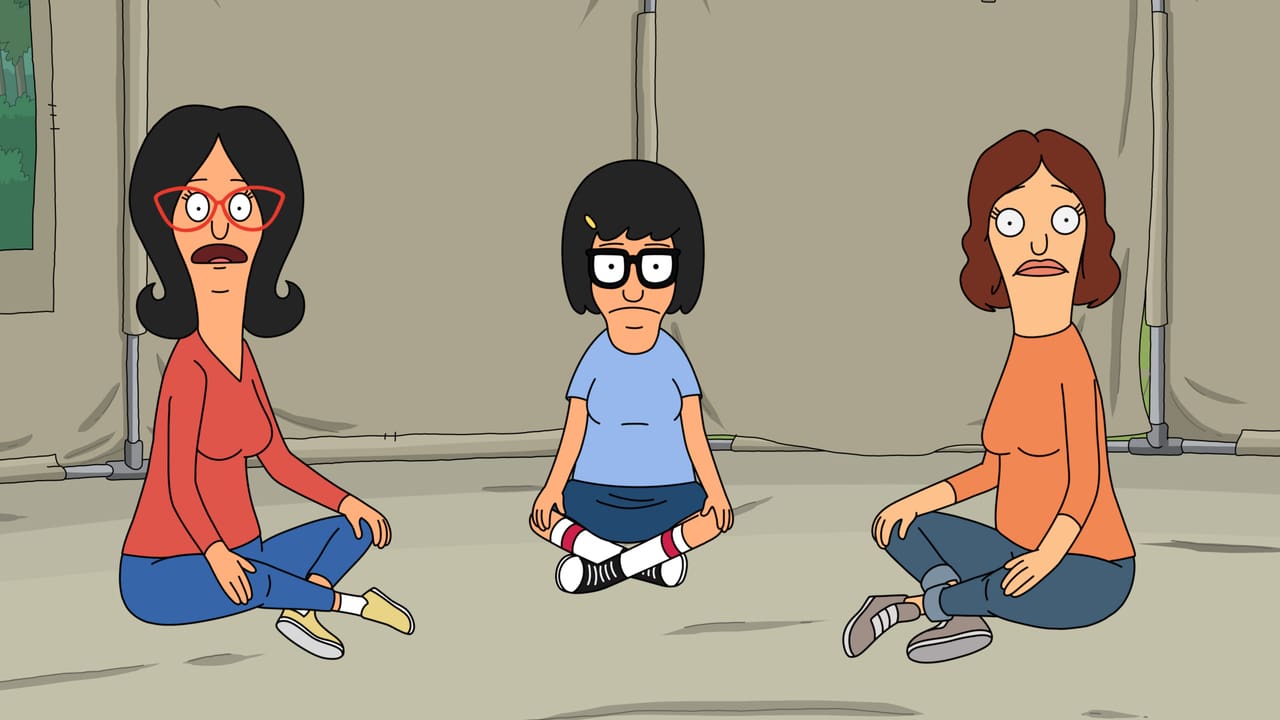 When Bob’s Burgers season 10 aired its 15th episode this Sunday, it did manage to deliver a novel message — considering that fact that March 8, 2020, was also International Women’s Day. It teaches us that women should always stick to each other and should not try putting one another down. And in this episode, Linda is the central character who gets the primary focus.

We also meet Aunt Gayle and it is always great whenever she makes an appearance in the show. Again, Tina also receives her own share of being able to showcase girl power at its best. There’s additionally an interesting sub-plot that involves Louise and Gene and of course, Bob. Well, the whole episode blends in several different dynamics that make the show so lovable in the first place. Yes, another week and another great story!

So are you done with episode 15 yet? If yes, let’s tell you that there are a couple of new episodes landing in the upcoming weeks to keep you busy until Bob’s Burgers, the film, makes its way to the theaters. For now, let’s take you through the details of the upcoming episode 16.

Bob’s Burgers Season 10 Episode 16 Release Date: When Will It Premiere?

Its official synopsis goes as follows: “Bob and the kids help a down-on-his-luck restaurant owner; Linda and Teddy get carried away with St. Patrick’s Day festivities.”

You can watch ‘Bob’s Burgers’ season 10 episode 16 by tuning into FOX TV if you have a cable subscription for the channel. You can also watch it online on the official FOX website.

As we pointed out earlier, episode 15 sees Aunt Gayle making an appearance. This time, she is all geared up toward starting an art workshop called ‘Art Your Engines’. Linda hears of it and invests some cash to rent a yurt. As a result, she also feels that it is her duty to sign up for Gayle’s class. Tina and Linda do not reveal that they are related to Gayle and decide to attract some customers.

In the midst of the class, Linda finds out that one of the clients she was trying to impress happens to be an online reviewer of terrible courses. So, Linda tries to sabotage her attempts but later realizes that her intentions were, in fact, not bad.

On the other hand, Louise and Gene want to lend some help in searching for a missing cat, so as to receive a cash reward. Unluckily, since Linda and Tina are not in the restaurant, the kids are tasked with helping Bob. They take the help of some friends to chase a cat up the back alley and catch it. But when they go to claim the reward, they discover that the actual cat had already been found. They had simply ended up wasting their whole day!