What to Expect From Bob’s Burgers Season 11 Episode 2? 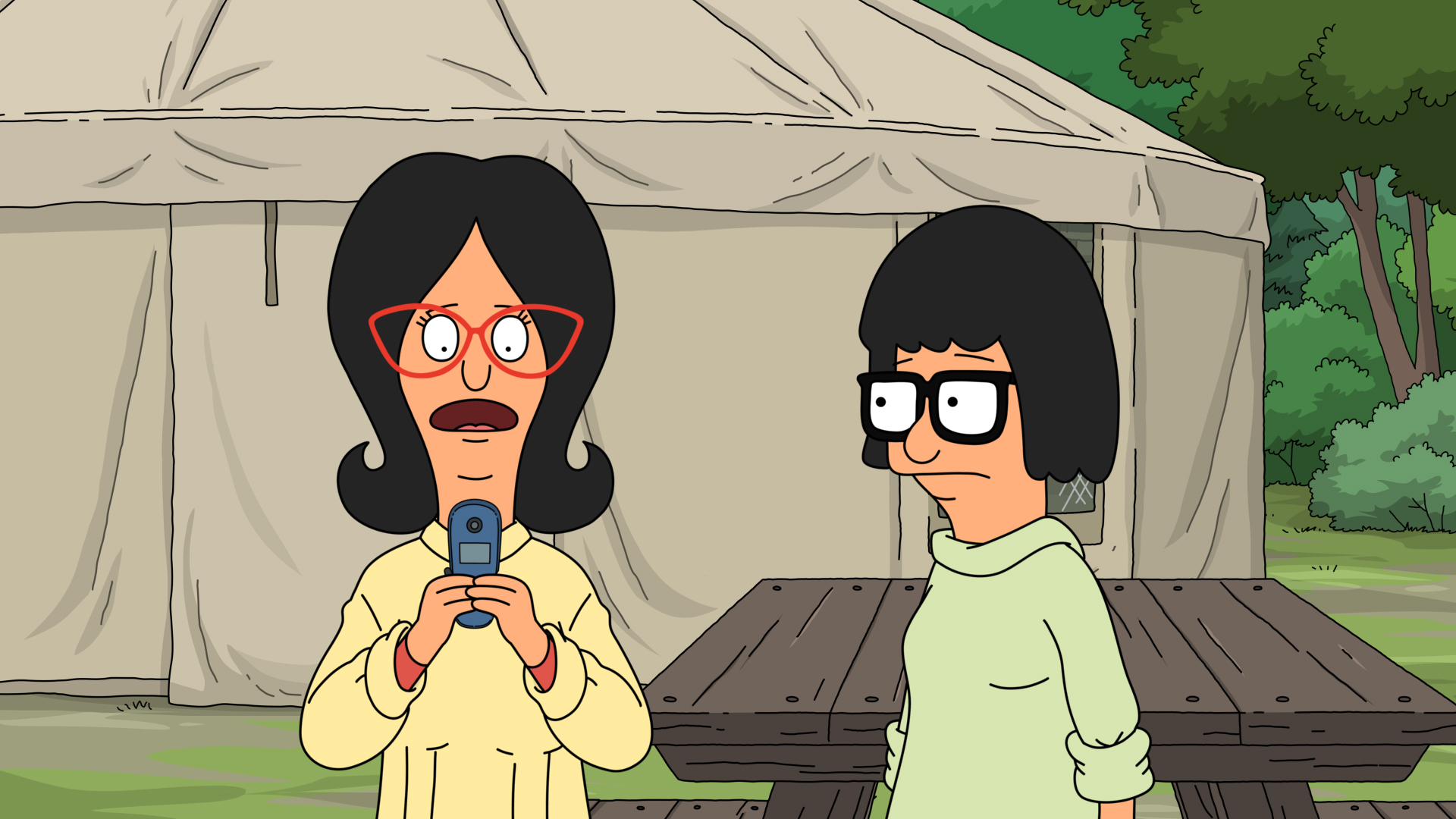 BOB'S BURGERS: When Gayle decides to host an artists' workshop in a yurt with only one attendee, Linda feels compelled to go to support her sister in the "Yurty Rotten Scoundrels" episode of BOBÕS BURGERS airing Sunday, March 8 (9:00-9:30 PM ET/PT) on FOX. BOBÕS BURGERS © 2020 by Twentieth Century Fox Film Corporation.

‘Bob’s Burgers’ kicked off its 11th edition this Sunday with the premiere episode called ‘Dream a Little Bob of Bob’. We witness Bob embarking on an epic quest, in his dreams, to find a missing lock key. On the other hand, Tina attends training sessions to learn a hand-slapping song that everyone else seems to know except her. Later, she enlists the help of Louise and Gene in her mission. We will come to the details of the first episode in our recap section. But before that, here is our preview for the next episode.

The upcoming episode is called ‘Worms of In-Rear-Ment’. Its official synopsis, as outlined by Fox, goes as follows: “Linda tries to take her family to the symphony on free admission night, but her efforts are thwarted by a pinworm epidemic.”

You can watch ‘Bob’s Burgers’ season 11 episode 2 by tuning into FOX TV if you have a cable subscription for the channel. You can also watch it online on the official FOX website. For cord-cutters, additional live-streaming options include Directv, Sling TV, YouTube TV, and Fubo TV. You can also catch the already aired episodes on Hulu and Amazon Prime Video (after purchase).

Episode 1 starts off with Bob, Teddy, and Linda seated in a diner. Bob goes through his mail and sees that he has missed one of his bill payments and there is a coupon for 20 percent off an oil change. He says: “We’re probably supposed to be getting those.” Once the fam gets into the car, Bob has a conversation with Teddy about car maintenance. This is when he muses that he is not good at taking responsibilities.

Meanwhile, Louise, Tina, and Gene are home from school. Tina asks for her birth certificate, which is needed to participate in a volunteering school activity at the animal hospital that is due tomorrow. Bob heads to the box where he keeps all his kids’ certificates. But then he cannot find the key. He retraces his steps toward the car to retrieve it. Louise and Gene play a choreographed hand-clapping game. Tina cannot learn the steps although she tries her best. Louise promises her daughter that she will teach her how to master it.

Bob goes into a dream-like stupor inside his car where he teams up with Rubberband Squeezy Ball and Tape to locate the missing lockbox key. After several adventures, Bob manages to find the key. When Bob wakes up, he realizes that he does not have the key. But he learns to accept that sometimes it is okay to let things be. Tina practices several times and finally masters the art of the hand-clapping game. She then decides to use this talent in an extracurricular activity that does not need her to show a birth certificate.