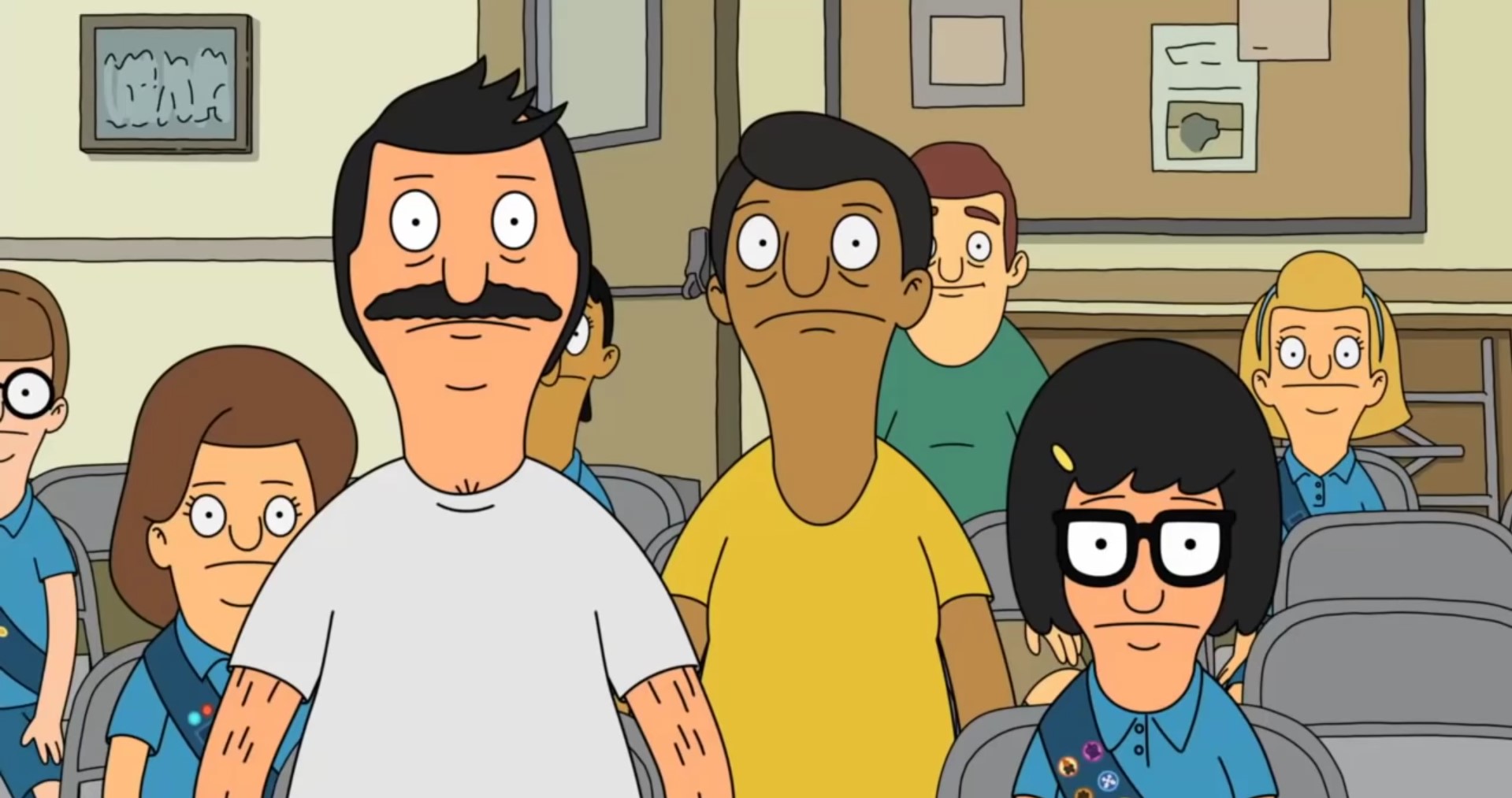 Created by Loren Bouchard, ‘Bob’s Burgers’ is a hilarious animated series that leaves its fans in splits. Featuring the eccentric Belcher family, the show follows Bob and Linda Blecher as they try and run their hamburger joint along with their three children, Tina, Gene, and Louise. With Bob’s restaurant and house in the same building, the show features his and his family’s daily antics as they go about their professional and private lives.

The show tackles a new topic in each episode, and thus there is no continuity as such. However, incidents that stand out from season 11 include how the children beg for a pet, the mystery surrounding a strange hotel in the seaside community, Linda and her nemesis, Cynthia, getting into a fight over a trash can, as well as the incident involving the exploding bridge. With season 12 bringing more surprises and laughs, let’s take a look at the first episode, shall we?

‘Bob’s Burgers’ season 12 episode 1 is set to premiere on September 26, 2021, at 9 pm ET on Fox. New episodes are supposed to drop weekly and will have an average runtime of 21 minutes.

‘Bob’s Burgers’ season 12 episode 1 can be seen directly on Fox at the above-mentioned date and time. Otherwise, you can also catch the episodes on the official FOX website or the FOX app once they release. Moreover, the show is also streamed on Sling TV, FuboTV, YouTube TV, and DirecTV, while Hulu subscribers can watch the show on the platform. Additionally, people who prefer video on demand can rent or buy the episodes from Amazon Prime Video, iTunes, and Google Play once released.

Although ‘Bob’s Burgers’ is not very keen on maintaining a continuing plotline, it seems like season 12 episode 1, titled ‘Manic Pixie Crap Show,’ will dip its heels into the past as Linda Blecher will have an experience with a dog-like bouquet. The strange flower arrangement will compel Linda to face her past and deal with it.

However, the central point of the episode will be the Pixie Princess Promenade, a magical event where Pixie Princesses take the attendees on a trip through a park. Unfortunately, the event bans Millie, who will decide to hold Louise’s debt over her head and force the latter to attend the event on her behalf. Interestingly, Louise will also arm herself with surveillance gear to help Millie get in on the Pixie Princess action.

Bob’s Burgers Season 12 Episode 1 Cast: Who Can Be In It?

The main voice cast is expected to return in season 12 and lend their voices to our favorite characters. The voice cast we have grown to love throughout the seasons includes H. Jon Benjamin as Bob Belcher, Kristen Schaal as Louise Belcher, Dan Mintz as Tina Belcher, Eugene Mirman as Gene Belcher, and John Roberts as Linda Belcher.

Additionally, the leading voice cast is supported by recurring and guest voice actors who lend their voices, as required, in each episode. Season 12 episode 1 will feature Millie, and hence we can expect voice actor Molly Shannon’s return as she voices the eccentric character again. Besides, she will be supported by a talented group of voice actors filling in wherever necessary.