When Will BOFURI Return? 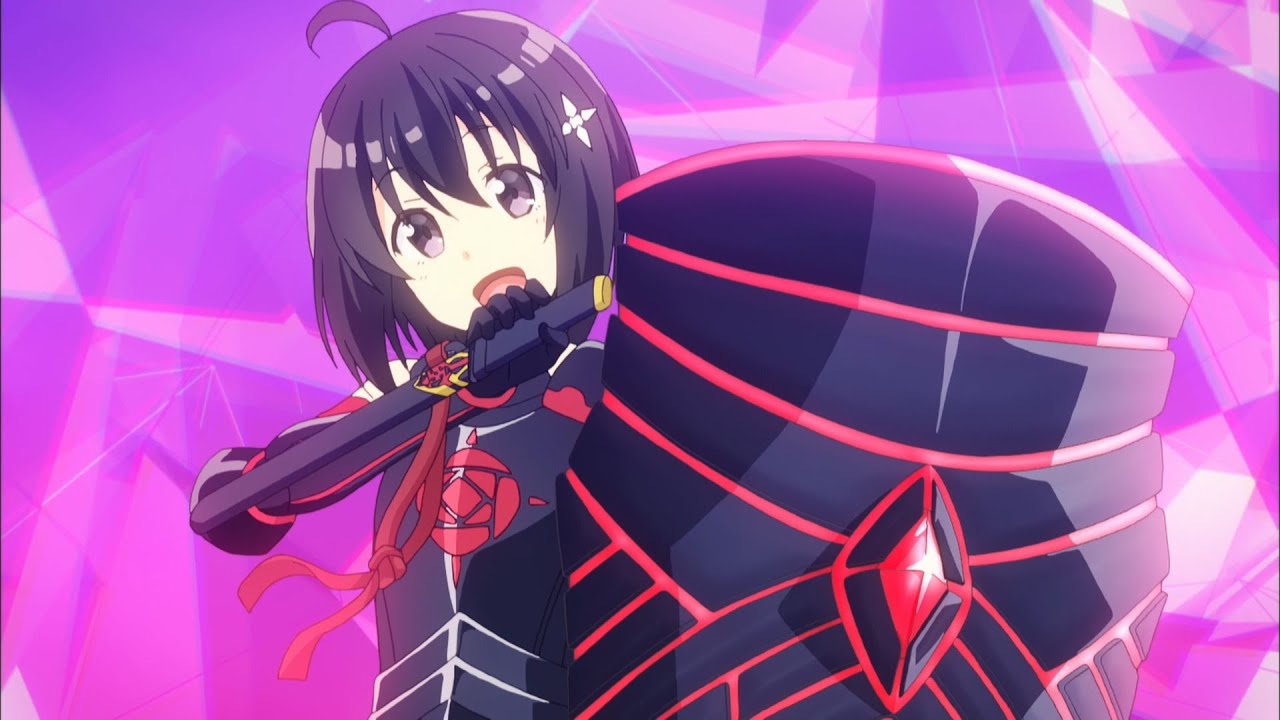 The Isekai anime genre is ever-growing but almost none of these shows have a female lead. ‘BOFURI’ changes this trend by not only involving a female lead but also by sticking to comedy and slice-of-life themes instead of involving too much action. Apart from that, even its overall worldbuilding is appreciable and its animation is detailed and vividly colored. So if you’re into Isekai anime, you should certainly check this one out. And if you have already watched its first season, read on further to know everything about its season 2

BOFURI Season 2 Release Date: When will it premiere?

‘BOFURI’ season 1 premiered on January 8, 2020 and with a total of 12 episodes, it finished airing on March 25, 2020. It has been adapted from a light novel series of the same name which first began its publication in September 2017. According to its official website, the light novel series is now widely popular and has sold more than 700,000 copies as of December 6, 2019. Now if we compare the anime with the light novel series, the first season concludes somewhere around the fourth volume of the source. Since a total of nine volumes of the light novels have already been published, a lack of source material for season 2 should certainly not be a problem for the creators of the anime.

Moreover, following the huge success of ‘Re: Zero‘ and ‘Konosuba‘, Kadokawa also confirmed that it plans to further expand its sales in the sub-genre by releasing at least one Isekai anime per season. Considering the growing popularity of ‘BOFURI’, most fans had already speculated that the publisher would not miss out on the opportunity of cashing in on the anime. The good news is that Silver Link Studio (‘Kokoro Connect‘, ‘Strike the Blood‘) has already confirmed that ‘BOFURI’ will return with a whole new season. An official release date for the anime has not been announced yet, but we can expect ‘BOFURI Season 2’ to release sometime in Fall 2020.

NEWS: BOFURI: I Don’t Want to Get Hurt, so I’ll Max Out My Defense. Season 2 Announced

The English dub of ‘BOFURI’ Season 1 is available on Amazon Prime and Funimation. You can also stream it on Hulu and Anime Lab with its original Japanese audio and English subtitles.

What is BOFURI about?

Assuming that the next season will adapt the fifth volume, Maple will get the opportunity to embark on an epic adventure with the guild masters of the other clans. She’ll later end up walking through Level 6 and Level 7 of the game, which is far worse than anything she has ever faced before. Level 6 will have demons roaming around freely in specific locations.

While the game admins, as always, will try to find a way to get Maple into trouble, she’ll somehow create a bug in the game. Later after moving on to Level 7, she’ll realize that she needs to upgrade her own abilities and even acquire new ones to face the monsters at this level. New challenges and enemies lie ahead, but she does have what it takes to get past all of them.