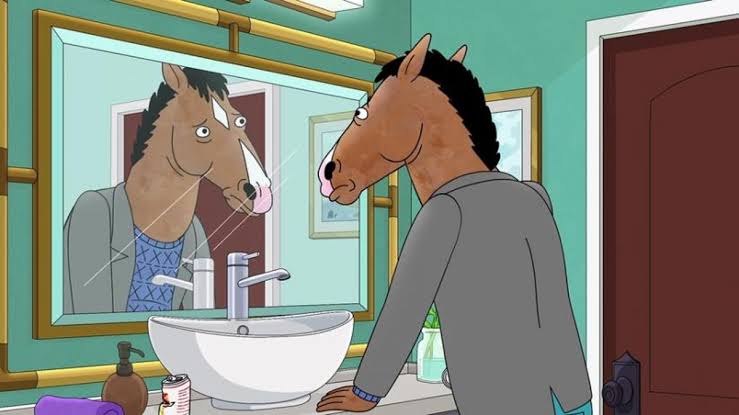 BoJack Horseman has seen an incredible run on Netflix so far. We have followed the titular character through his twisted journey of depression, addiction, and seeking solace in all the wrong places.

In short, the story is about a former sitcom star, who is currently trying to get back his life together. Well, this is just the gist. In fact, it is difficult, almost impossible to explain why this show is so outstanding. You need to watch it to know how moments of pure humor can transform into devastation within seconds.

After its sixth season premiere, the animated series is now all geared up to release the final episodes aka part 2 from season 6. But on a sadder note, this also happens to be the last installment from an amazing series that defined an era. And we are not ready to say goodbye — not yet.

‘BoJack Horseman’ Season 6 premiered on October 25, 2019, on Netflix, in all its entirety of eight episodes. The sixth and final season was split into two parts.

‘BoJack Horseman’ season 6 part 2 will release on January 31, 2020, at 12.01 AM PT/ 3 AM ET. The complete season was originally commissioned for 16 episodes; therefore, part 2 will also consist of eight episodes.

The easiest and most feasible way to catch up on all the episodes of BoJack Horseman is, of course, with a Netflix subscription. You can stream and binge on the whole second part after it is released on the platform.

The first part of Season 6 follows BoJack as he reaches a rehabilitation center called Pastiches. And we see and trust our anthropomorphic horse that he is actually trying to change. In the beginning, in the early stages of treatment, BoJack finds it difficult – he sleeps through yoga classes or needs to be carried in a cart on a hike. But then a photo of Sarah Lynn, who died of a heroin overdose, brings him back on track.

But there’s still a long way to go. BoJack needs to accept his mistakes and make amends for his wrongs. One of the biggest reveals comes from Peter, who had been one of BoJack’s victims. Even Sarah Lynn’s death is to be dealt with — because reporters are still trying to find out who was her drinking partner on the night she died.

In the sixth episode, BoJack uncovers that his therapist, Doctor Champ is an alcoholic. So, he admits the doctor to another rehab facility. In fact, this is an example of how BoJack is finally learning to take responsibility.

But the thing is, in the final eight episodes, will he be able to keep up to his expectations of himself? Part 1 does manage to show a lot of positivity but part 2 will reveal how BoJack truly accepts the tougher, more twisted road toward recovery.

To get a glimpse of what the final part holds for fans, you can also check out the part 2 trailer below: