Bonding Season 3: Everything We Know 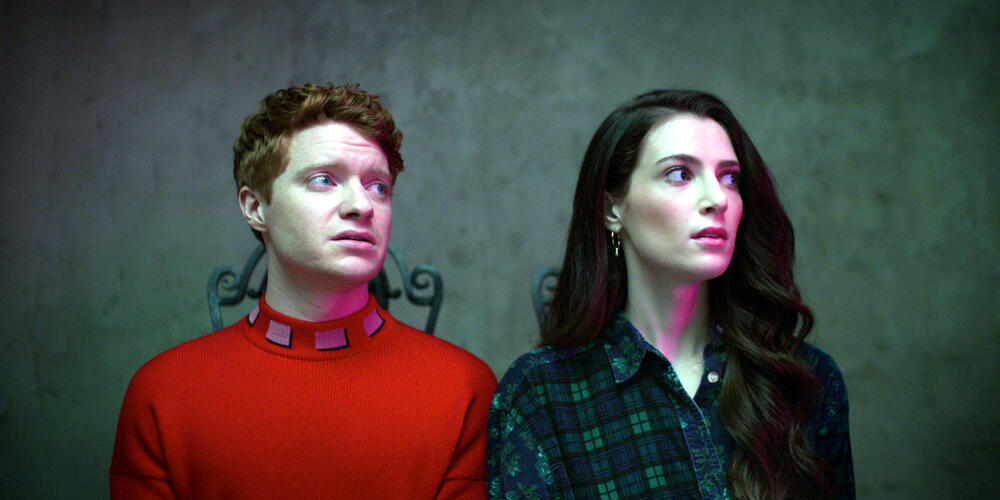 Bonding Season 3 Release Date: When will it Premiere?

‘Bonding’ season 2 released on Netflix on January 27, 2021. The second season consists of eight episodes with a runtime of 13–17 minutes each.

So far, there has been no announcement about a third season renewal for the series. However, we remain hopeful that Netflix will renew it for season 3 depending on the success of the second season. If the show does well rating-wise and receives a positive response for a second time, there’s no reason why the streaming giant wouldn’t renew it for a third season. If everything goes accordingly and the show gets recommissioned soon, we expect ‘Bonding’ season 3 to drop sometime in 2022.

Bonding Season 3 Cast: Who can be in it?

If the show were to return for a third season, two actors who would undoubtedly grace our screens again are Zoe Levin and Brendan Scannell, reprising their lead roles as Tiffany and Peter, respectively. Other cast members that we can expect to appear in season 3 are Micah Stock as Tiff’s lovable boyfriend Doug, Alex Hurt as Pete’s roommate Frank, Charles Gould as the humiliation-loving Fred, and Matthew Wilkas as Tiff’s German slave Rolph.

Bonding Season 3 Plot: What can it be About?

In season 2, we see Tiff and Pete have a major falling out after Pete finds out that he’d gotten Tiff pregnant in high school and she’d gotten an abortion without ever telling him. When Pete asks Tiff’s permission to perform his domme-based stand-up act on TV, she says no because she feels it’s offensive, not funny. Peter tells Tiffany that he needs to stop being “owned by her” and the two go their own separate ways.

The third season will surely see the best friends Tiff and Pete crossing paths again and working out their differences. We may also get to see Tiff’s relationship with her mother evolve. It goes without saying that the next season would also feature some new clients with new, wonderfully weird kinks.