Where To Stream Books of Blood? 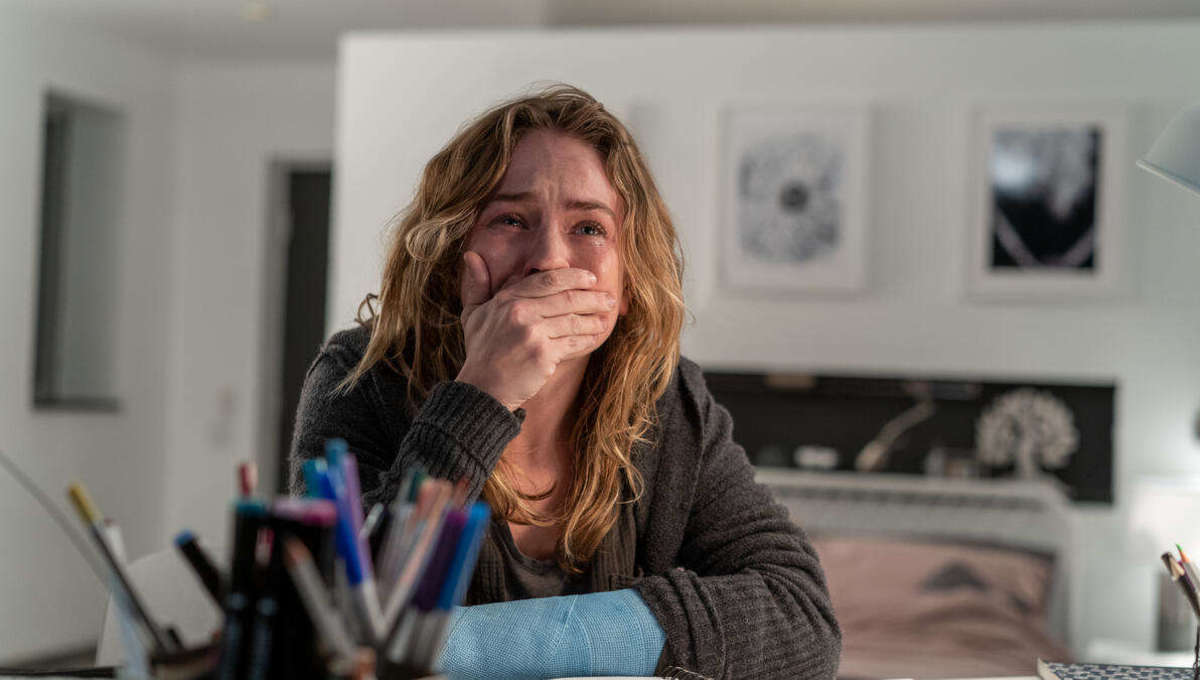 ‘Books of Blood’ is a horror movie based on the mid-1980s literary works of horror author Clive Barker, who carved a niche out for himself with several spooky anthologies and whose works have been endlessly adapted into movies and shows in the past as well. ‘Books of Blood’ is an anthology of three interwoven stories that are loosely connected to each other in some way. The film is the directorial debut of Brannon Braga (‘Star Trek: Next Generation’) and stars Britt Robertson, Anna Friel, and Rafi Gavron in leading roles. If you’re looking to find out where to stream ‘Books of Blood,’ you’ve come to the right place. Here are all the online viewing options along with a little summary of what ‘Books of Blood’ is about!

What is Books of Blood About?

‘Books of Blood’ is a horror film that tells three different creepy stories that are very loosely linked together (in a way that’s not revealed until the end). The film is divided into three parts which are titled with the names of the main characters – Jenna, Miles, and Bennet. The narration of the stories is interwoven with each other, which serves to heighten the creepy vibe of the film. 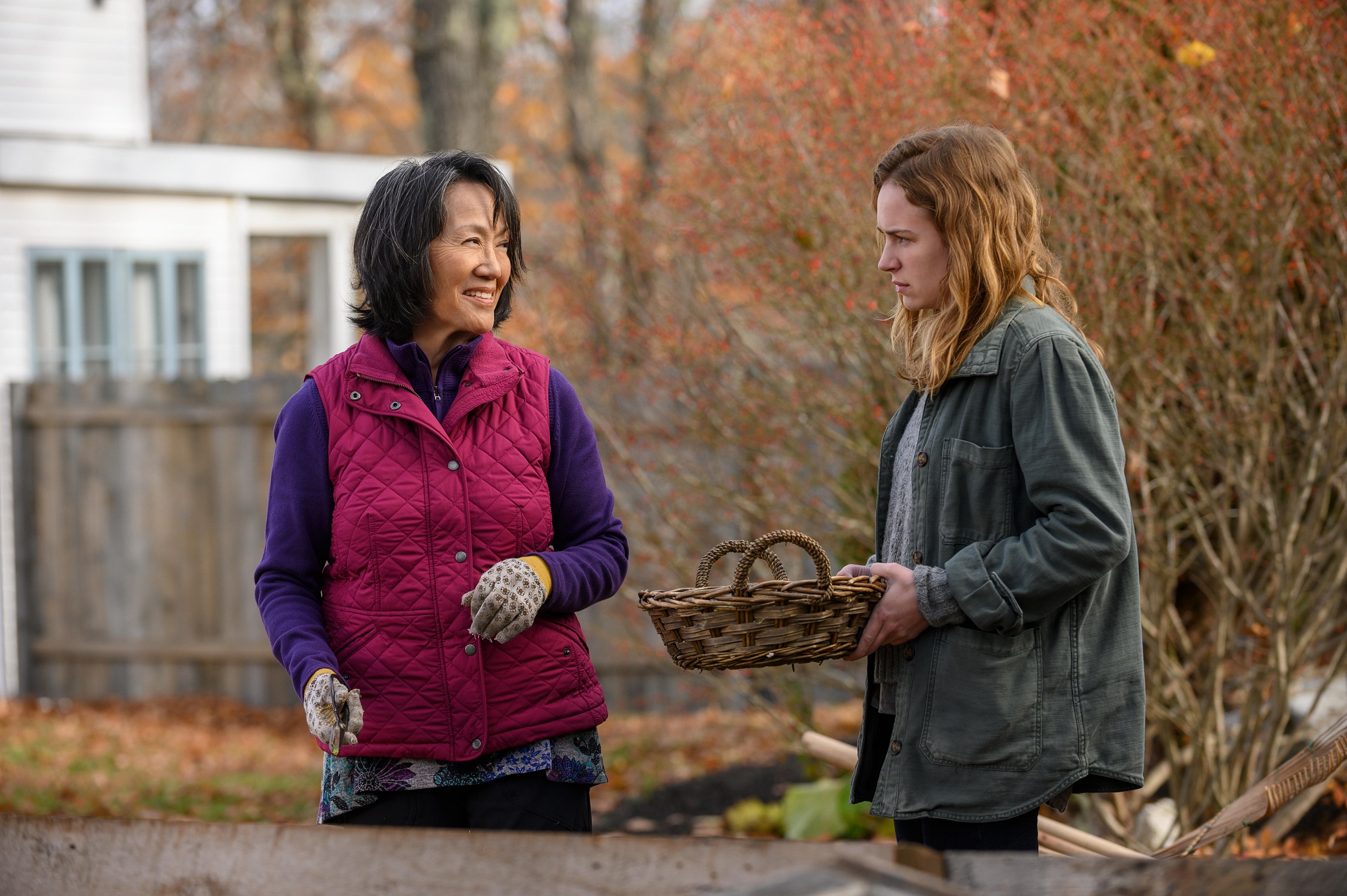 One story revolves around a young woman who is sensitive to mouth noises and ends up at a super-creepy guest house run by an old, seemingly sweet couple. While Jenna is running from her past and her parents, the host couple is hiding sinister secrets in the walls of their homestay. Another story centers around a professor who is still mourning the recent loss of her son when she meets a man claiming to be a psychic and a medium for spirits. She puts his preposterous claim to the test in front of her students and is astonished by the results.

And the third story features a couple of men out on a road trip, trying to navigate the spooky roads that are drenched in darkness. While the movie ‘Books of Blood’ has some pretty good jump scares and some seriously uncomfortable horror sequences, it does not bring anything new to the age-old genre. Regardless, it is worth a watch!

Is Books of Blood on Netflix?

While ‘Books of Blood’ is not part of Netflix’s roster of impressive content, there is another alternative that will serve as a great watch for lovers of horror, ‘1922‘ – a film in which a farmer recruits his son to murder his wife for financial gain.

Is Books of Blood on Hulu?

Yes, ‘Books of Blood’ is available to stream on Hulu, as it’s a Hulu Original movie that’s released as part of “Huluween.” Watch it here.

Is Books of Blood on Amazon Prime?

‘Books of Blood’ is not available on Amazon Prime. However, you can check out another movie based on a Clive Barker story – Candyman – the urban legend that revolves around a serial killer who appears when you say his name five times in front of a mirror.

Where To Watch Books of Blood Online?

Being a Hulu Original, ‘Books of Blood’ is only available to stream on Hulu and not on any other platform.

Where To Stream Books of Blood For Free?

Viewers can sign up for a free trial of Hulu and stream ‘Books of Blood’ on it as part of the subscription. However, we always recommend that our readers pay for the content they consume.