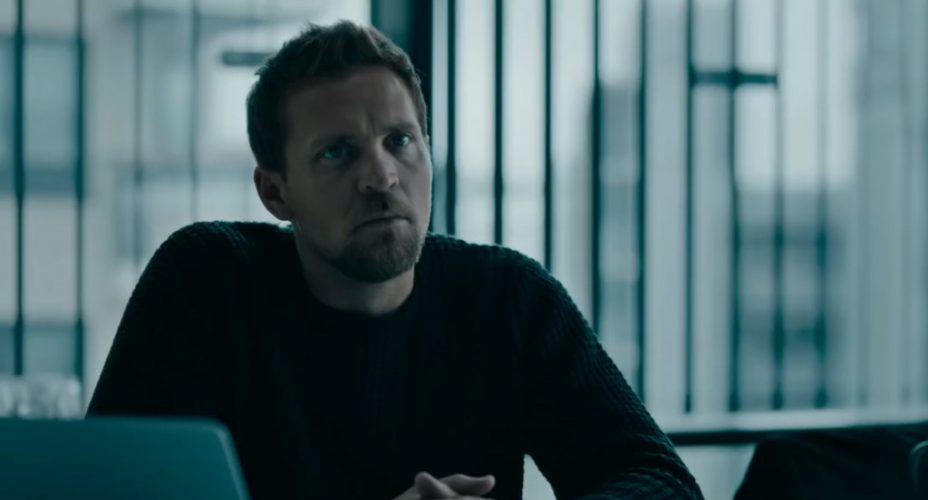 Borderliner is a Norwegian crime drama starring Tobias Santaelmann, Ellen Dorrit Petersen, Benjamin Helstad, Eivind Sander, and Bjorn Skagestad. The show revolves around an efficient police officer Nikolai, whose life turns upside down after his involvement in the investigation of Tommy, a local guy who is said to have committed suicide. Nikolai reaches a point in his investigation where he is forced to manipulate things to save his brother from getting framed in the case. His colleague, Anniken suspects Nikolai of framing fake evidence and starts watching him closely which further makes things difficult for Nikolai.

The show was first telecasted on November 2, 2017, on TV2 in Norway after which the show was released on Netflix on March 6, 2018.  The show is a spectacular narration of the cat and mouse chase between Nikolai and the actual perpetrators. Borderliner has had an astounding amount of love and support from the viewers. The show had a worldwide following, particularly in America where the show was a huge success. Not only the common audience, but the critics also hailed the show as one of the gripping crime shows ever made.

Borderliner Season 2 Cast: Who’s in it?

Borderliner Season 2 Plot: What is it about?

The plot of the show revolves around a sincere police officer Nikolai, who is known for his sincerity and dedication.  His life turns completely chaotic after he starts investigating the apparent suicide case of a local lad Tommy. The case is seemingly a straightforward suicide case, but as Nikolai gets deeper into the case, he finds there is an unknown side of the case. Nikolai is forced to manipulate the evidence and events to save his brother from getting framed. Anniken who becomes suspicious of Nikolai assists Nikolai. This results in a cat and mouse game between Nokolai and Anniken and the real criminals. Nikolai, while trying to save his brother from getting convicted also tries to probe the case deeper and find the actual truth.

Things become extremely tough for him after the news of the fake suicide spreads far and wide the country. The pressure mounts on Nikolai to find the truth as soon as possible to save his reputation and also his brother who is under prosecution. The narration is gripping with a lot of unexpected twists and turn of events that make the show interesting and intriguing. The first season concluded with a lot of fanfare following which there is a lot of expectation from the viewers for a second season.

Borderliner Season 2 Release Date: When will it premiere?

Borderliner has recently wrapped up its first season with eight episodes. Viewers are hoping that the makers and the network will renew the show for a second season. However, Netflix has not yet made any official statement on the air date of the next season or whether or not the show will be renewed. It is also being speculated by some channels that there will not be a second season and Borderliner will be over and done with a single season.

As far as media attention and overall response is concerned, the show has done extremely well for itself despite being in Norwegian entirely. With that in mind, Netflix might just want to renew the series for its international audience but we need to wait and watch if there will be another edition for the show. Until we have solid information, stay tuned and keep checking this section for updates.

There is no news of the second season yet. So, have a look at the trailer of the first season of the show below.