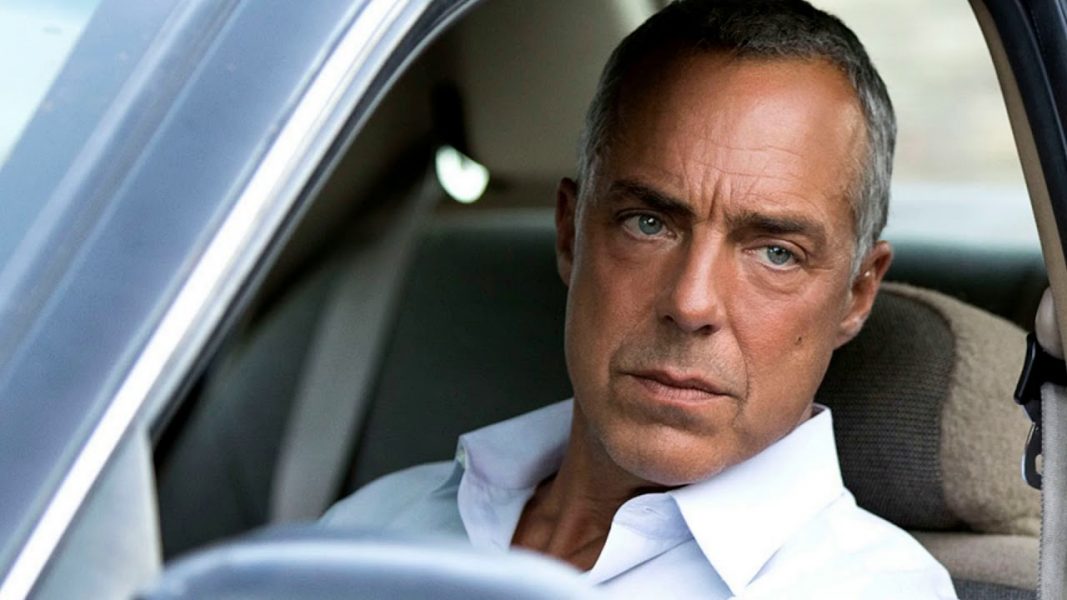 ‘Bosch’ is a police procedural series that airs on Amazon Video and premiered for the first time on February 6, 2014. The show stars Titus Welliver as Los Angeles Police detective Harry Bosch, an astute detective with a fundamental respect for rules and policy. It is based upon a series of novels by Michael Connelly focusing on an LAPD homicide detective, Harry Bosch. It is a very intense and engaging show which is made more entertaining by the amazing performance of each cast member.

The show, developed by Eric Overmyer, has garnered a solid fan following and has remained one of the most popular shows on Amazon ever since it began streaming. Many critics have also praised the way that the show has managed to capture the noirish elements of Los Angeles, while proving to be a gripping tale, albeit a bit clunky in certain parts.

Bosch Cast: Who is in it?

Bosch Plot: What is it about?

‘Bosch’ revolves around Titus Welliver, a LAPD Detective, as he solves crimes and puts felons behind bars, serving the city of Los Angeles as best as he can. The characters are well fleshed out, and Bosch himself is a pretty interesting character whose mother’s unsolved murder is a motivating factor behind him being a cop. However, it is not as much the content of the show itself that sets it apart, as it is the tone and the handling of it.

‘Bosch’ is a culmination of a long history of procedurals in Los Angeles. It is a show that is designed to appeal to anyone who lives or has spent quality time in the city. Over police chases and unfurling investigations, the city is really shown at a very ground level, in a way that would seem familiar to a resident. This naturally makes the setting seem more real. Considering Connelly is intimately involved with the project, he ensured that the shooting took place in Los Angeles itself, and the show would successfully capture the essence of the city. This is easier said than done considering the diversity of the place.

With some effort and patience, the series succeeds in eschewing all the Hollywood stereotypes of the place and portraying a city that seems real, with its underbelly and its glittering bits. Moreover, the details of the procedural are just right in the show. We see the police go through the grunt work it requires in an investigation, rather than having a eureka moment and capturing the perpetrator. Thus, there is the long drawn process of tailing suspects, interrogations, digging through files, and with all the grunt work comes a lot of complaining from the characters of the show.

Welliver helps carry the show forward a lot with a stellar performance wherein he can communicate his skepticism and disdain effortlessly but firmly. In terms of narration, the show sometimes feels a little clunky, and some parts are a little too talkative, which just goes to show that the book-to-screen transition did not go as smoothly. However, despite the slow pace, the series makes up for it in the kind of romantic ode it pays to Los Angeles and the genre of old school procedurals. There is no show of pretentiousness here as the series opts to go for realism in its characters and plots. ‘Bosch’ gets its hard-boiled charms right, and it is mostly due to Welliver’s uplifting character as the titular detective, whose stares at the dashboard of his car can convey much more in silence than dialogues could in an entire scene.

As the series progresses, we do not see the detective working the case. Rather, we see the case working the detective. There is no denying that the characters are aware of being in a thankless and dangerous job, one which will chew them up and spit them out if they are not careful. Thus, there are not many words exchanged. At the end of the day, it is about catching the bad guys and punching out. There are no overt calls to heroism here, just people going about their jobs and a show which explores the effect the job has on their lives.

Hopefully, in the upcoming season, the show will continue in a similar manner, and as it has begun to take on a noirish turn, we hope they maintain this. The atmosphere of the show and its setting is ideal for a neo-noir series, and Welliver is more than up to the task to portray a hard-boiled LAPD detective out to do his job, no matter what it takes.

Bosch Season 6 Release Date: When will it premiere?

‘Bosch’ Season 5 premiered on April 19, 2019. However, the show had already been greenlit by Amazon for Season 6 back in 2018, as reported by Deadline. It is likely that ‘Bosch’ Season 6 will release sometime in April 2020, since Amazon has not shuffled around the release schedule for ‘Bosch’ and is unlikely to do so for the upcoming season as well.

‘Bosch’ Season 6 does not have a trailer yet. However, you can check out the trailer for Season 5 of the show to know what a thrilling series you are in for.