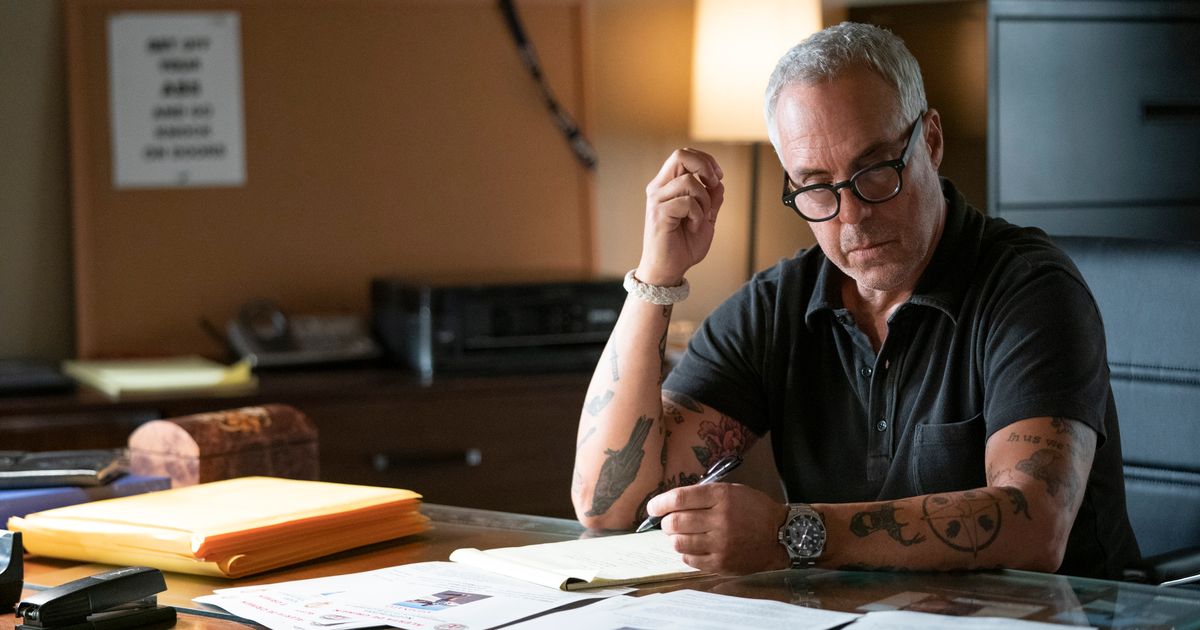 ‘Bosch‘ is a procedural crime drama series that follows Los Angeles detective Harry Bosch as he takes on increasingly convoluted investigations. The show’s gritty urban backdrop makes for the perfect setting for the central character’s story to play out, and the variety of cases that fall into his lap make for some truly entertaining television.

Based on novels by Michael Connelly, who has also written its teleplay along with Eric Ellis Overmyer, the show has received increasingly positive reviews over its seven-season run. Lauded for its acting and consistently high-quality thrills, ‘Bosch’ has impressed audiences and critics since it first premiered in 2014. Now, fans of the show can’t wait for another season, but will there be one? Or is this the end of the road for Harry Bosch? Let’s take a look at everything we know about ‘Bosch’ season 8.

‘Bosch’ season 7 premiered on June 25, 2021, on Amazon Prime. All eight episodes of the season, each with a runtime of about 45 minutes, were released simultaneously.

As far as season 8 is concerned, there isn’t going to be one as season 7 is the crime drama show’s final season. However, fans needn’t lose heart as a ‘Bosch’ spinoff titled ‘Bosch: Legacy’ is well on the way! And, as you will see, the showrunners have kept a lot of the original show’s talent on for the upcoming spinoff.

Despite technically being a different series, which will now be aired on IMDb TV instead of Amazon Prime, ‘Bosch: Legacy’ will continue to take inspiration from Connelly’s novels and see Overmyer also involved as executive producer. In fact, the upcoming series began filming the same month that ‘Bosch’ season 7 debuted. The production on the spinoff wrapped up around November 4, 2021.

Though an official release date hasn’t been announced yet, according to Connelly, the new series will feature ten episodes that will potentially release weekly. He also mentioned that they would try to capitalize on the ‘Bosch’ season 7 momentum, meaning the premiere of the spinoff is not too far away. All things considered, we can expect to see ‘Bosch: Legacy’ sometime in early 2022.

Bosch Season 8 Cast: Who is in it?

Titus Welliver, who essays the titular Harry Bosch, will reprise his role as a detective in ‘Bosch: Legacy.’ However, instead of being part of the Los Angeles Police, he will now work as a private investigator. Madison Lintz, who essays Harry’s daughter, Maddie Bosch, and Mimi Rogers, who plays civil rights attorney Honey “Money” Chandler, will also assume central roles in the upcoming series. It remains to be seen whether other supporting cast members from ‘Bosch,’ like Lance Reddick (Irvin Irving), Troy Evans (Detective Johnson), and Jamie Hector (Jerry Edgar), will return for cameos in the new show.

Bosch Season 8 Plot: What can it be About?

‘Bosch’ season 7 follows the titular character as he gets embroiled in solving the murder of a young girl. Maddie begins to help Honey with a high-profile case, but things go sideways as it results in them crossing paths with some very dangerous people. Season 7 ends on a frantic note, with Harry, Maddie, and Money being targeted by the very same criminals.

‘Bosch: Legacy’ will continue to take inspiration from Connelly’s highly popular ‘Bosch’ novels and center on the 19th iteration, titled ‘The Wrong Side of Goodbye.’ On the subject, the author said, “We’re really concentrating on one book, it’s called The Wrong Side of Goodbye, which is to me, of all the Bosch non-badge books, really is an homage to the great PI writers and novelists.”

‘The Wrong Side of Goodbye’ has Bosch embarking on a mission to locate a billionaire’s supposed heir from seventy years ago. The spinoff series will likely follow some version of this plotline, though much of the storyline will be updated to modern times, which is when the show is set. Connelly has also revealed that Maddie and Money will take center stage along with Harry, and the plot will intricately link the fates of the three characters.