Will There be a Botched Season 7? 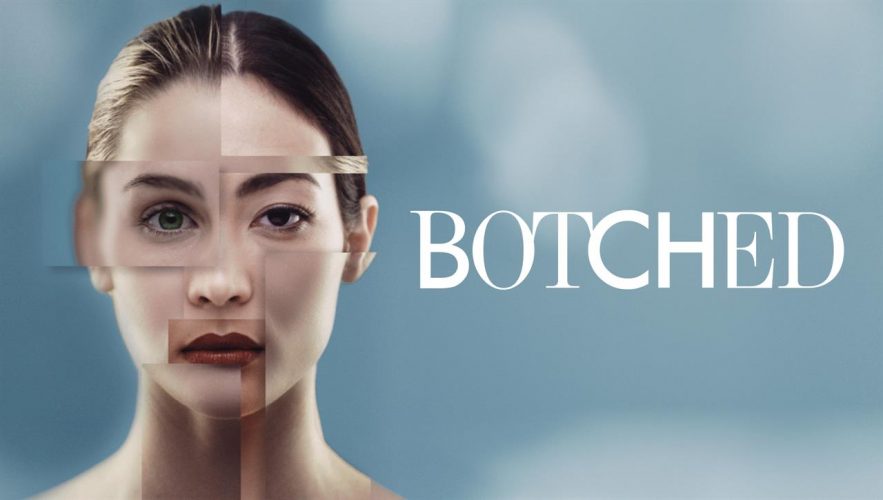 ‘Botched’ is a medical documentary series that airs on E!. It was, and remains, one of the most critically acclaimed pitches on plastic surgery to date. In fact, there aren’t a whole lot of other shows that cover the niche of ‘Botched’ in the same way – so it did not come as a major surprise when it outperformed all the unscripted shows concerning medical professions in the year that it premiered, 2014. The show has not declined in popularity ever since.

The fourth season’s production met a hiccup, which is why it was aired in two parts in 2017 and 2018. Despite that, the series received a swift renewal for both the fifth and sixth seasons. And now that its sixth outing has also ended, here’s all you need to know about ‘Botched’ season 7.

Botched Season 7 Release Date: When Will it Premiere?

On November 12, 2020, E! renewed the show for its seventh edition. It is also confirmed that ‘Botched’ season 7 will premiere sometime in 2021.

Botched Season 7 Cast: Who Can be in it?

As a tv show, ‘Botched’ is not just a plastic surgeon’s office simulator – it goes above and beyond just simply performing these surgeries, but instead focuses on corrective measures on past surgery failures. Naturally, the cast of doctors is no ordinary cast of the common plastic surgeon either, but it is a team of Paul Nassif and Terry J. Dubrow – two of the finest and most influential plastic surgeons and surgery consultants in the world right now. And their accolades proceed their reputation: Dubrow had appeared for the 2000s’ most hit plastic surgery shows too -‘The Swan’.

On the other hand, Paul Naseef also has a sizeable fan following even discounting his past roles in medical docuseries such as this – he has also been a recurrent part of the cast in ‘Real Housewives of Beverly Hills’. Between being a z-lister celebrity on that scale while also being professionally reliable doctors and diagnosticians, Terry and Nassif have become an integral part of the show, and they will return to resume their hosting duties and diagnoses in the seventh season as well.

What Can Botched Season 7 be About?

The show follows Terry Dubrow and Paul Nassif through the process of their diagnoses, consulting with the patients, and the surgeries as each episode they take up people who have been the victim of a surgery gone wrong – a ‘botched’ surgery, either due to lack of professionalism, competence, or safety concerns from previous surgeons, and then the patients are presented with the remedial options with a new surgery done correctly.

Amongst the cases that have been featured in certain episodes, we have singer-songwriter “Tiny” Tameka Harris who brings her best friend to Dr. Dubrow’s seeking help on her botched breast augmentation, Pixee Fox manifests the form of a living cartoon post a myriad of plastic surgeries, and a model who underwent an excess of fat injected under her eyes. The seventh season will also continue to follow Dr. Paul Nassif and Dr. Terry Dubrow as higher stakes are thrown their way with even more interesting patients to perform procedures on.