Boyfriend Dungeon: Everything We Know 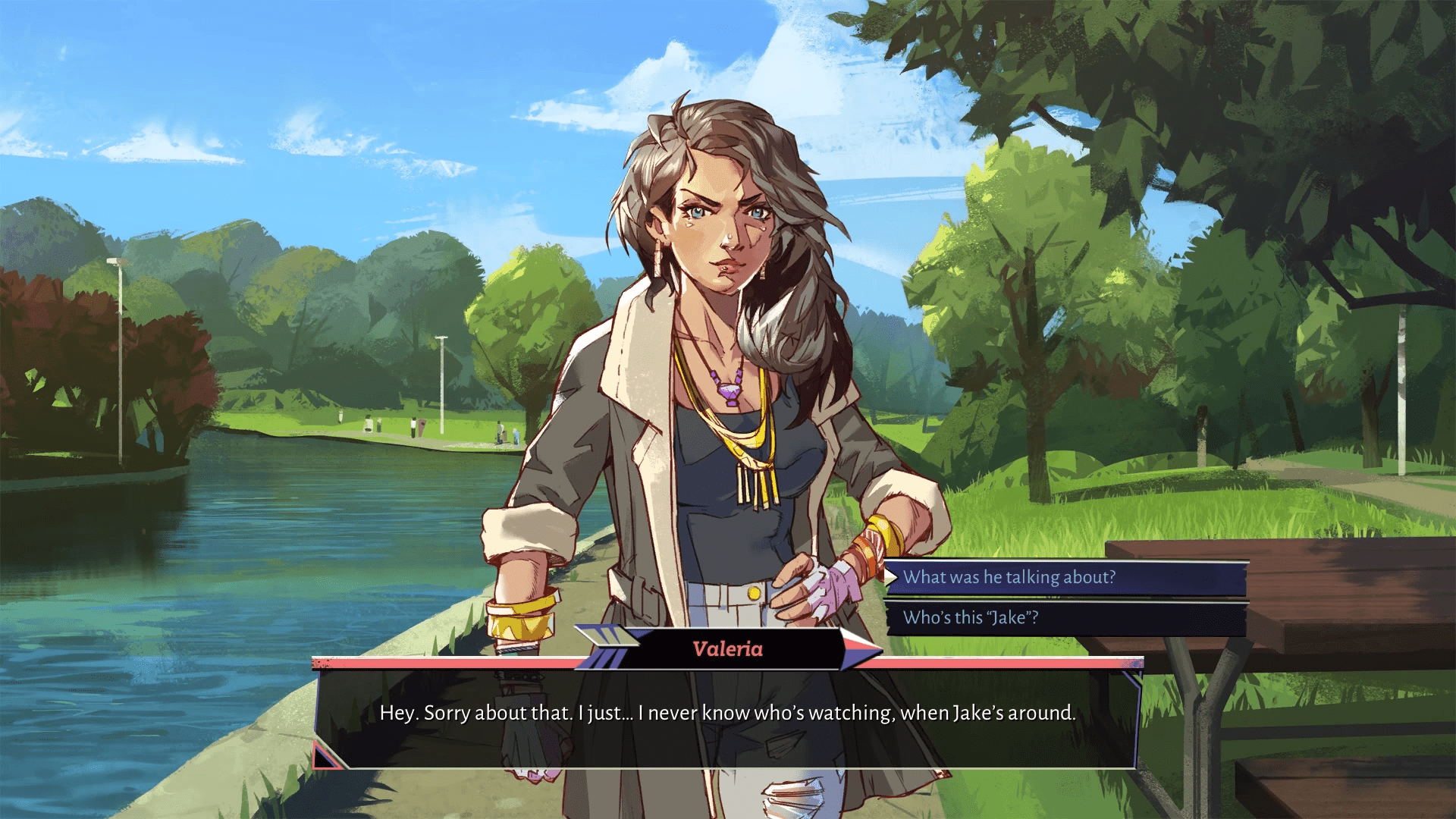 Weapons have always been a huge focus in any half-decent dungeon crawling RPG (Role Playing Game). However, indie game developer Kitfox Games’ upcoming game titled ‘Boyfriend Dungeon’ goes above and beyond in its love for its weapons.

In fact, as strange as it sounds, you can not only date your weapons in ‘Boyfriend Dungeon’, the game actively encourages you to do so. If that seems too random of a premise to make sense at first, read on to find out everything we know about the new game.

Boyfriend Dungeon Gameplay: What to Expect?

‘Boyfriend Dungeon’ is an upcoming dungeon-crawling RPG game with visual novel-style dating simulation segments presented from a top-down isometric perspective. The game is set in the city of Verona Beach, a fantasy land where the existence of monsters threatens humanity. In this world, certain individuals are blessed (or cursed?) with the ability to turn into weapons. Yes, that’s right, the weapons are actually fully sentient people.

The webpage for the game describes it as follows:
“For your summer job, you’re tasked with clearing the creatures in “the dunj”. Soon you discover weapons you find transform into cuties… and they’re SINGLE! (What a craaazy coincidence because you also happen to be up for grabs yourself.)

Spend the cash you earn on romantic outings to forge precious moments with your lovers and work together to clear the rampant monster infestations, because after all, a couple that slays together, stays together.”

You start out as a human of a gender of your choosing and venture into the many dungeons of Verona Beach, also known as ‘the dunj’. These dungeons are infested with monsters, which is where your weapons come in. Each weapon in ’Boyfriend Dungeon’ is also a fully-fledged human character that you can date.

The personality of each character is closely related to their weapon avatar; for example, the character who turns into the dagger is mistrustful of people as she has been backstabbed one too many times. Another one, a Talwar sword named Sunder, is worried about becoming antiquated while Isaac the Estoc is a really “sharp dresser”. Each weapon also features its own distinct fighting style, which can be very useful while tackling different enemy types.

When you are not fighting monsters in the ‘dunj’, you will be engaging in visual novel style conversations with your weapons/partners. You can go on dates together to numerous locations such as the park, bubble tea stand, nightclubs, cafes and more. The gameplay in these segments is reminiscent of traditional dating sim games, and your main objective is to pick the right dialogue options and impressing your date.

The dating mechanic also doubles up as the weapon progression mechanic in ‘Boyfriend Dungeon’. While you level up, fighting monsters in dungeons, dates often also reveal tips and tricks to be more effective with a particular weapon in battle. These are quite essential as you will need to use different weapons to tackle different types of enemies. In fact, the game is designed to encourage the use of multiple weapons (and multiple partners) in combat.

As for the dateable characters, ‘Boyfriend Dungeon’ features a wide variety of options for the player to choose from. These include female, male and even non-binary characters with their own sets of pronouns. If you are the type of player who is not interested in the dating aspects of the game, you can befriend a cat who also turns into a set of brass knuckles.

Boyfriend Dungeon Developers: Who Are the People Behind the Game?

‘Boyfriend Dungeon’ is being developed and published by Montreal based Canadian video game development studio Kitfox Games. The studio was founded by Tanya X. SHort in 2013 and focuses on creating narrative-based indie games for a diverse audience.

Kitfox is best known for games such as the management sim ‘The Shrouded Isle’, the action RPG ‘Moon Hunters’ and the roguelike RPG ‘Shattered Planet’. Besides ‘Boyfriend Dungeon’, Kitfox Games is currently also working on the upcoming mystery game ‘Lucifer Within Us’.

‘Boyfriend Dungeon’ was initially funded by the crowdfunding website Kickstarter, where it comfortably surpassed its initial ~$65,000 and raised well over $270,000 in total.

Boyfriend Dungeon Release Date: When and Where Can I Play It?

Although initially set to launch last year in 2019, the release of ‘Boyfriend Dungeon’ has since been pushed back to an unspecified date in 2020.

‘Boyfriend Dungeon’ will be available to play on the Nintendo Switch and PC (Microsoft Windows, Mac OS X) via the Steam storefront. Currently, there are no console versions in the pipeline but Kitfox hasn’t ruled it out for the future.

You can watch the trailer for ‘Boyfriend Dungeon’ right here.