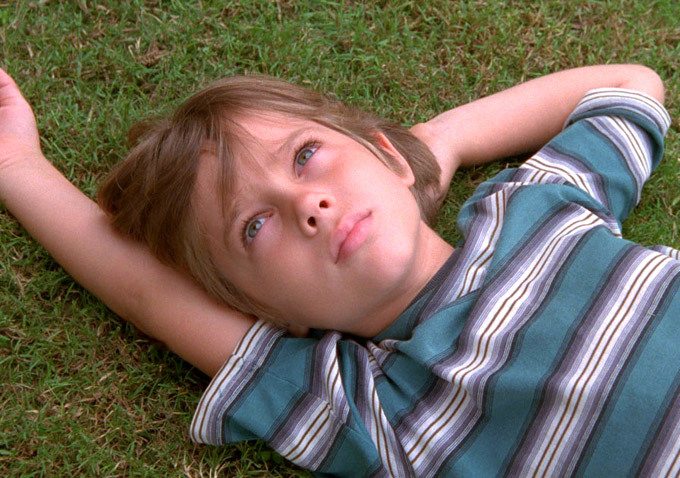 Award season has officially begun today with the announcement of New York Film Critics Circle (NYFCC) awards, the most recognized film critics group in America. From today onwards there will be a series of critics group followed by guilds announcing their respective awards. The film that wins most of those awards — there are always exceptions to the rule — inevitably wins Best Picture on Oscar night. If you follow this blog closely, you will know that I have been predicting ‘Boyhood’ to win Best Picture since quite some time. And if ‘Boyhood’ really has to win the big prize on Oscar night, it has to start collecting as many of these precursor awards  as possible so as to remain at top of the mind of the Academy voters. With that said, here’s the complete list of NYFCC awards, where ‘Boyhood’ managed to win three, while surprisingly, the long forgotten ‘The Immigration’ made some mark by winning two.