What Does the Future Hold for Brain Games? 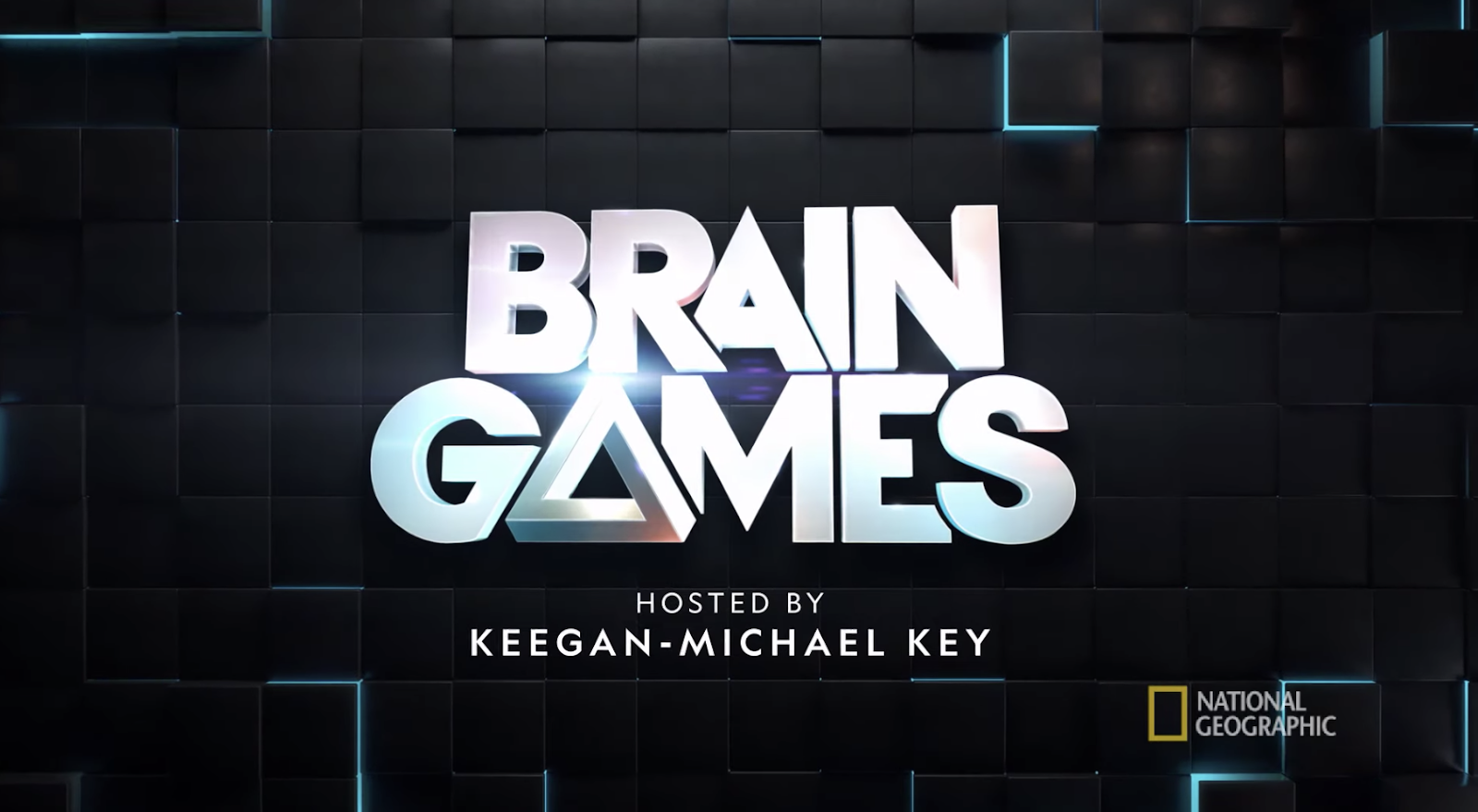 Brain Games is a science television series that first premiered on October 9, 2011, on the National Geographic channel. The season was featured with 3 special pilot episodes of one hour each. Later in 2013, the show returned as an original series and gathered the highest premiere rating on Nat Geo ever.

The show explores the field of cognitive science in detail by testing the brain through the means of illusion, psychological experiments, and counterintuitive thinking. In layman’s terms, cognitive science is the study of our brain’s reactions to different situations and commands, and Brain Games explores just that.

There have been many shows and movies in the past that highlight the art of magic and its illusions. While there are shows like ‘Sherlock’ and ‘The Mentalist’, where the protagonists explain how simple observations and focus can help in almost any situation, there are also movies like ‘Now You See Me‘ and ‘Ocean’s Series’ that tell you how simple mental illusions can cause deception.

Obviously, because of this interesting premise, Brain Games has spanned eight incredible seasons so far. Here’s everything we know about Brain Games season 9.

Brain Games Season 9 Release Date: When will it release?

Brain Games season 8 premiered on January 20, 2020, on National Geographic. The season comprised of 8 episodes and concluded on March 2, 2020.

Nat Geo has not offered any update on a new season yet. But the show is a staple and a leading rating generator for the channel. Hence, we are positive that it will make a comeback soon enough. If renewed, we expect Brain Games season 9 to premiere sometime in January 2021.

Who’s the Host of Brain Games?

The show released its season 1 as a special and had no host. Though, the season was narrated by Neil Patrick Harris, best known for his character Barney in ‘How I Met Your Mother’. The unseen narrator, from season 2 was replaced by Jason Silva. Jason is an American public speaker and philosopher and has also hosted Nat Geo’s other show ‘Origin’.

The show also featured different illusionists like Eric Leclerc and Max Darwin, improvisers like Shara Ashley Zeiger, Jordon Hirsch, and Amanda Hirsch, and comedians like Ben Bailey and Jay Painter. Apollo Robbins, a famous sleight-of-hand artist, was cast as a deception specialist. Author Bill Hobbs and artist Andrei Jikh were also part of the show for a brief while.

The series also features many talented names from different universities and of different professions.

In season 8 of Brain Games, the hosting duties were taken over by Keegan Michael-Key, co-creator of ‘Key & Peele’ and known for his performances in ‘Mad TV’ and ‘Playing House’. And he is expected to resume his role in season 9, as and when it happens.

What is Brain Games About?

The human brain is like the biggest computer machine of all time that never really stops working. Whether we know it or not, our brain is always functioning, even in our sleep. The way a human behaves and reacts to everything is because of the definite sets of logic and reason. We might not understand them or even realize them until they are specifically pointed out. Brain Games points out those reactions and behaviors and gives us an explanation for all.

Different episodes of the seasons focus on different cognitive aspects of our brain. These episodes do not just entertain you or baffles you for a few minutes, but if taken seriously, can help you throughout your life.

The series starts with basic layers of optical illusions and memories along with how paying or not paying attention can trick our minds. The show explores more complex topics in the following seasons. In one of the episodes, the audience learns how to tell if someone is lying. They also understand how they make basic decisions in everyday life like choosing the better between the two items while shopping or which ice-cream to eat. We also see how gender makes a difference in simple mind tasks and how persuasion is used by marketers to promote their business.

One of the seasons mostly explores the theme of mental strength. From testing how much pressure one can handle to different reactions during competitions, the audience is shown how to check their mental capacity. It also gives us clarity on the age-old debate of whether a person is born a leader or becomes one over time.

While the subsequent seasons focus more on emotional aspects of the brain like compassion, fear, anger, the effect of words, etc., they also shed some light on topics like superstitions and illusions. Themes along the lines of peer pressure, logic, optimism, sins, morality, appearances, paranormal and a lot more are spread across the entire seasons.

In Brain Games season 9, we can expect more such intensive topics and fun experiments.

While we wait for an update on season 9, check out the trailer for season 8 right here.