Where to Stream Brave New World? 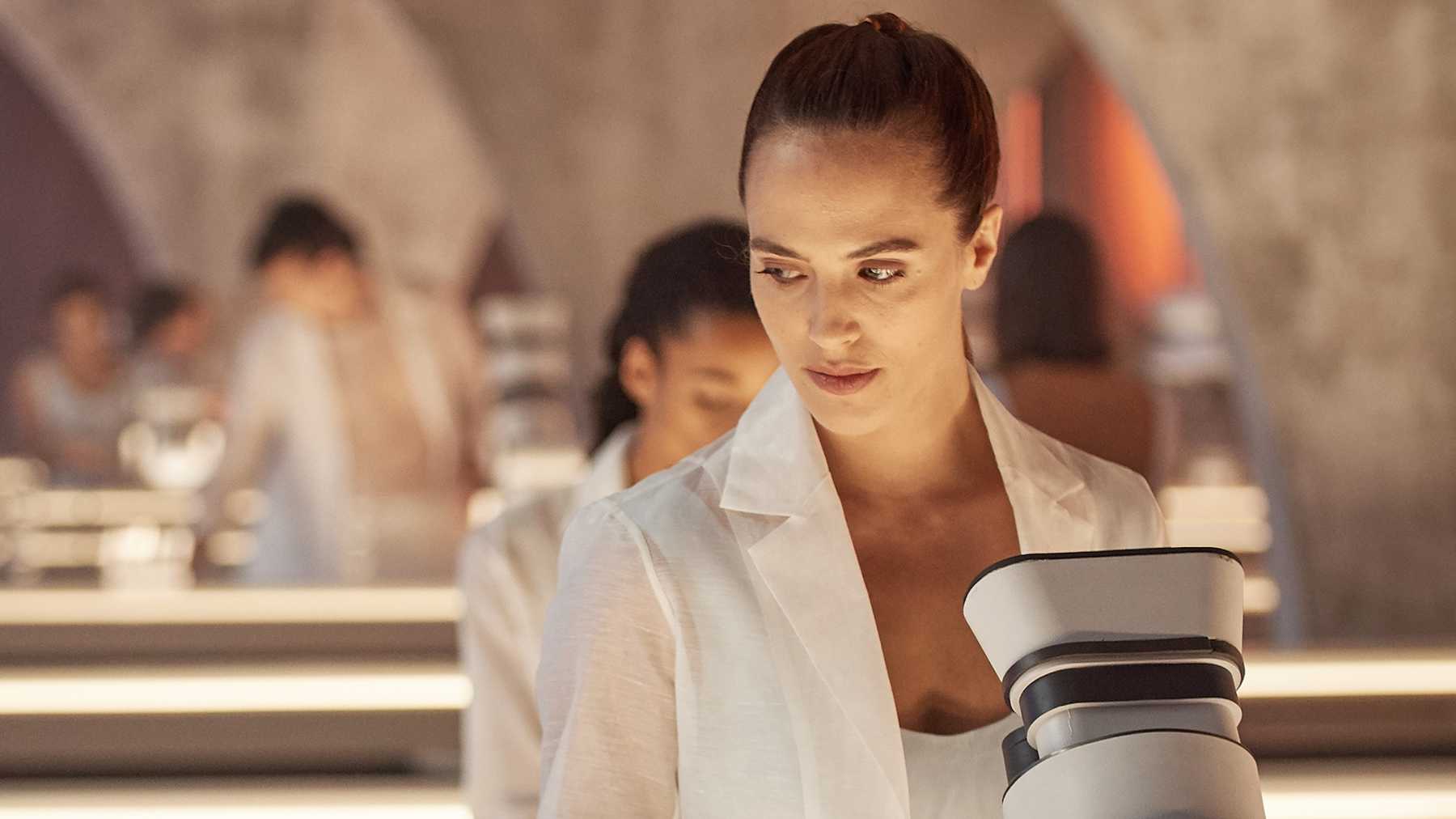 At a time when the world is going through massive changes, Aldous Huxley’s ‘Brave New World’ arrives as a television series. The science fiction dystopian drama is an imagination of a utopian society that has achieved peace and stability. However, it comes at the cost of prohibiting privacy, monogamy, money, family, as well as history itself. Huxley’s work is loved, hated, and misinterpreted to suit different narratives. However, it is a spectacular tale, which has been translated to the screen. So, where can you stream ‘Brave New World’? Before we tell you, let us walk you through the premise.

What is Brave New World About?

We see the residents of New London, who are conditioned from birth and assigned to predetermined life roles according to expectations from their bio-engineered castes. The members of the highest echelons of society and those on the fringes, start questioning the system’s validity. Everything gets turned on its head in Huxley’s genre-bending work, where hedonism is branded as selflessness that helps the collective. Forbidden love and revolution spring up in the series, as we brace for a collision.

Is Brave New World on Netflix?

Netflix has a spectacular collection of shows, and the platform doesn’t hold back on the sci-fi content either. ‘Brave New World’ is not on Netflix, but you can check out ‘The 100.’ Unlike ‘Brave New World,’ this show does not focus on a utopia. It focuses on a dystopic situation. When earth becomes inhabitable, 100 expendable teenagers are sent down to see if human life can continue on the planet.

Is Brave New World on Hulu?

Hulu stays ahead of the curve by making smart additions to the platform. ‘Brave New World’ is not available for Hulu subscribers, but you can check out ‘12 Monkeys‘ instead. Once again, we look at society in the future, but it is not a pretty picture. A person travels back to the present to locate and contain a deadly plague that will destroy humanity down the line.

Amazon Prime has globally sourced content that caters to all viewers. ‘Brave New World’ is not on Amazon Prime, but subscribers can catch ‘The Man in the High Castle‘ instead. It envisions a world where the Nazis have won the war.

Where Can I Stream Brave New World Online?

No subscriptions to the major platforms? No worries. ‘Brave New World’ is not on any of them either way. Head to Peacock, the new streaming service from NBCUniversal, to watch the episodes.

Can I Stream Brave New World Online For Free?

Freeloaders are in luck. ‘Brave New World’ is on Peacock, which has a standard week-long free trial. Of course, you have to pay if you wish to continue using the services. However, the show has nine episodes, so if you binge, you should be able finish it before the trial period ends. Lastly, we urge our readers to pay for all art they consume.