Will there be a Brave New World Season 2? 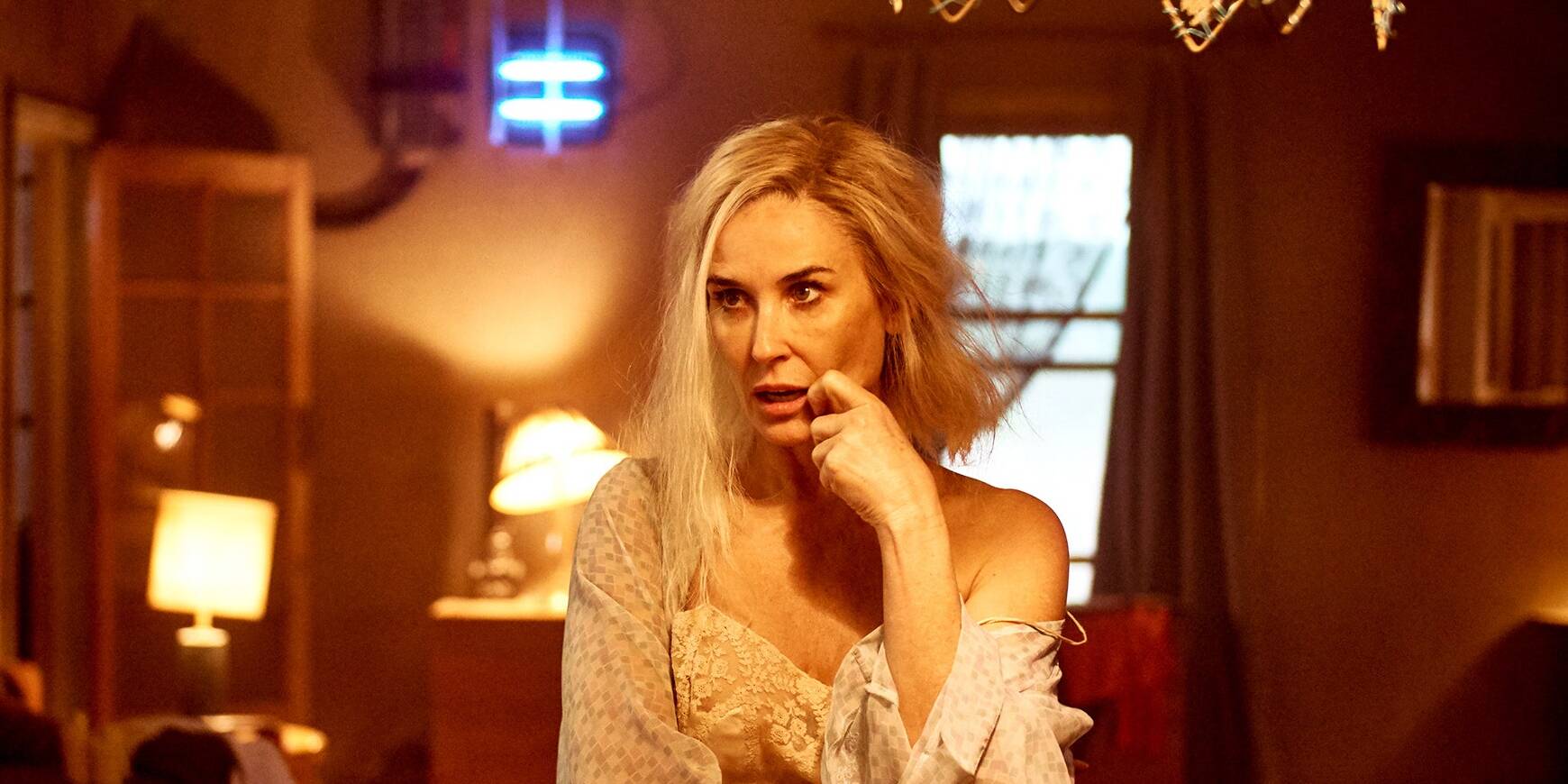 In July 2020, NBC’s streaming service Peacock dropped ‘Brave New World,’ the long-awaited television adaptation of Aldous Huxley’s eponymous 1932 dystopian novel. Upon its release, the science fiction series that revolves around the residents of the utopian New London society, opened to mixed reviews from the critics as well as the audiences.

‘Brave New World’ season 1 premiered on July 15, 2020, on Peacock. It consists of nine hour-long episodes, all of which dropped on the same day.

Although the show received a mixed response, it amassed a loyal fanbase for its bold attempt at fleshing out a refreshing take on the 1932 classic. Moreover, season 1 ends on an inconclusive note, leaving ample room for a potential second season. Also, fans would be delighted to know that showrunner David Wiener has already spilled the beans on how the second season would look like, that is if it gets green-lit.

According to David, season 2 might explore the collection of essays Aldous Huxley published in 1958, which is an expansion of the social, political, and economic themes that Huxley touched upon in the parent novel. The follow-up edition might give more significance to the way of living of the Epsilons and its relevance in our present-day reality. So if the show manages to meet the viewership expectations of the streamer and does get recommissioned, we expect ‘Brave New World’ season 2 to release sometime in 2022, on Peacock.

Brave New World Season 2 Cast: Who is in it?

The cast also includes Kylie Bunbury as Frannie Crowne, Nina Sosanya as Mustafa Mond, Joseph Morgan as CJack60, and Hannah John-Kamen as Wilhelmina “Helm” Watson, among others. Except for a few, almost all the main cast members might reprise their respective roles in the second season. There can also be some new additions to the cast.

Brave New World Season 2 Plot: What can it be About?

The first season ends on a major cliff-hanger. In the finale, all hell breaks loose when Henry Foster is brutally killed and Mustafa Mond takes accountability for his murder, over the fact that she is the one who brought the man into New London. Meanwhile, John is hailed as the revolutionary leader of the Epsilon class by CJack60 and his people. They believe that with John in the lead, they can dismantle the hierarchy and class system forever. New London is destroyed by an anarchist uprising and Bernard blames John for the destruction. In the end, he picks Lenina as the new Director of Stability, while we see John living in an old townhouse in the city.

The second season will pick up right from the ending of the first season. It might throw more light on the class warfare exercised by the Epsilon, to take back their freedom from the oppressors. We can expect John and Lenina to reunite but not without some bloodshed. Bernard might come up with a plan to defeat John since he feels John is responsible for the failure of the system. The second season might also explore how overpopulation and chemical persuasion can be a threat to the existence of humanity.