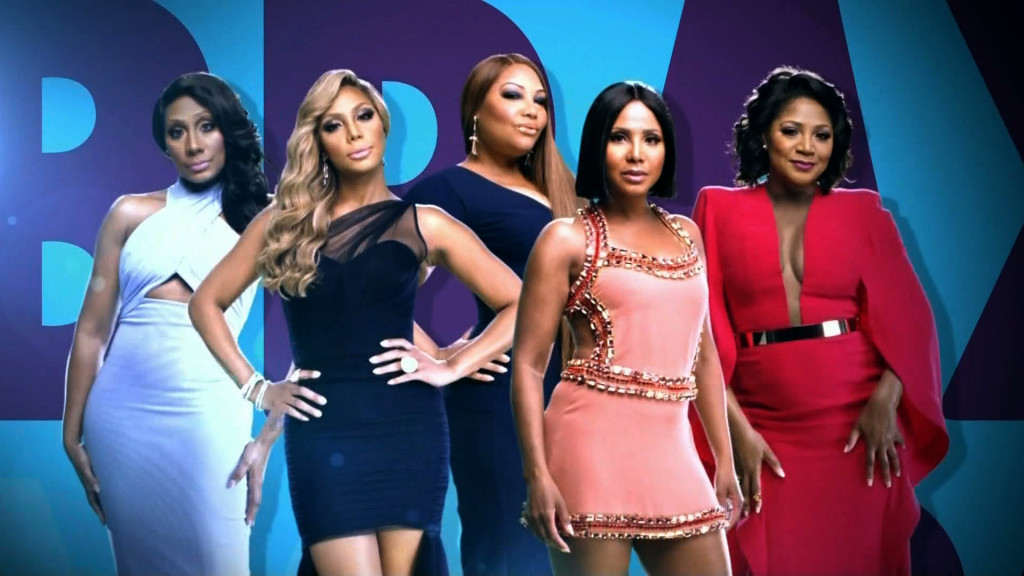 ‘Braxton Family Values’ is an American reality television series that airs on WE tv and chronicles the lives of the Braxton sisters – Toni, Tamar, Traci, Towanda, and Trina – and their mother, Evelyn.

The show goes back quite a few years – in January 2011, WE tv announced that it had signed on American singer-songwriter Toni Braxton for a show, titled ‘Braxton Family Values’, which it billed as one of its flagship shows. Subsequently, Season 1 premiered on April 12, 2011, and it was received positively by critics and viewers. Further, the ratings and viewership which the show generated were thrice that of WE tv’s average back then. Understandably, WE tv wasted no time in renewing the show, which returned with its second season on November 10, 2011. In the eight years that have elapsed since then, the show saw a total of six seasons being aired, and to fans’ delight, Season 7 made its way to viewers’ screens on April 4, 2019. Now, fans of the show are wondering whether it will return for an eighth season. Here’s everything we know about it.

Braxton Family Values Cast: Who is in it?

The oldest sister, Toni Braxton, is an American singer-songwriter, pianist, and television personality who rose to fame in the 1990s, when she was given the moniker “Queen of R&B”. For those who haven’t heard of her, it’s worth mentioning that she has sold over 67 million records worldwide, and has seven Grammy Awards, and nine Billboard Music Awards to her name. She has two sons with Keri Lewis – Denim Cole Braxton-Lewis and Diezel Ky Braxton-Lewis.

The second oldest sister in the family, Traci Braxton, is also a singer and an American television personality. While she is not quite as famous as Toni, she got her own radio show in 2013, called The Traci Braxton Show. She has one son with Kevin Surratt, called Kevin Surratt Jr.

The middle-child of the family, Towanda Braxton, is also an American singer-songwriter, and an actress. Towanda was a founding member and part of the R&B group, The Braxtons, which she formed with her sisters, but which broke up after Toni and Traci left. Towanda has two children with Andre Carter – Braxton Montelus Carter and Brooke Carter.

The second-youngest child of the family, Trina Braxton, was also a founding member of and a part of The Braxtons for the few years for which the group was in existence. Since then, however, she has moved on – she has starred in several television shows and has her own boutique in Atlanta, Georgia, which is fast becoming a household name.

Finally, the youngest child of the Braxton family is Tamar Braxton-Herbert. Like most of her sisters, she is also a singer-songwriter who was also one of the founding members of The Braxtons. Later, after the group broke up, she began her solo career as a singer with DreamWorks Records in 2000, and released her debut, self-titled album in the same years. She returned to the music industry after a thirteen-year hiatus, and released another album, titled Love and War in 2013.

Additionally, ‘Braxton Family Values’ also features the mother of the five sisters, Evelyn Braxton, who is an Opera Singer and a certified life coach. This wraps up the list of main cast members.

If ‘Braxton Family Values’ does return for an eighth season, we can expect almost all of the main and recurring cast members to return.

Braxton Family Values Plot: What is it about?

Being a reality show that revolves around the Braxton family, ‘Braxton Family Values’ doesn’t have a plot per se and follows the sisters and their mother as they deal with myriad issues which emerge in their lives. The sisters not only have to deal with the highs and lows of life, but they also have to balance their careers with their complicated relationships with their spouses. They also have deal with frequent family tension, which result out of strained relationships with each other. The result is much drama within the Braxton family, mixed with some fun and hilarity.

As far as reception goes, the show does not have a score on Rotten Tomatoes, but enjoys a mediocre overall rating of 6.2/10 on IMDb.

Braxton Family Values Season 8 Release Date: When will it premiere?

Season 6 of ‘Braxton Family Values’ premiered on March 22, 2018, and through most of the season, fans were anxious as WE tv had not announced Season 7. To fans’ delight, the announcement finally came in January 2019, and Season 7 premiered on WE tv on April 4, 2019.

As far as the possibility of Season 8 is concerned, we don’t have an official announcement yet. But since the show has been a long-running one and a consistent performer for WE tv, we see no reason for WE tv to cancel it. If the show does get renewed for Season 8, we expect it to premiere sometime towards the middle of 2020 – it’s difficult to predict a release date since WE tv has not followed any particular pattern in releasing new seasons. We will update this section as soon as we hear more.

While we wait for WE tv to make an announcement on Season 8 of ‘Braxton Family Values’, here is the trailer for Season 7 to give you a glimpse into the show and the drama in the Braxton family thus far.