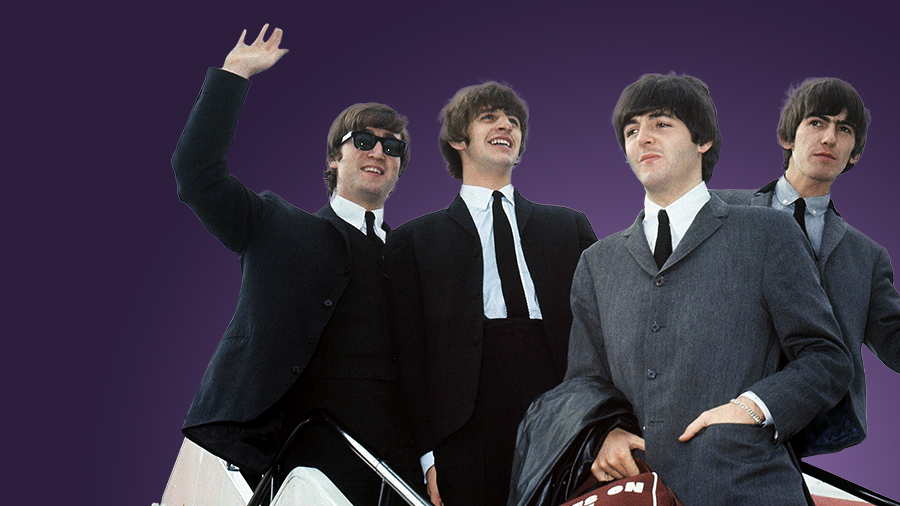 Ever since The Beatles became a phenomenon quite early in their careers, talented musicians started coming together and performing as bands. Before The Beatles came along bands hardly ever existed. But once they did started getting formed, all of them had a clear leader (example: Buddy Holly and The Crickets). Since a band is a combined effort of some musicians coming together, the music that they end up producing reflects the influences of every single member. The songs become more of a group effort rather than a solo creation. Moreover, each band has to operate as one musical act. And thus, in the case of a band, the musicians, at times, have to suppress their own desires for the greater good of the group they are working with.

While a few bands have managed to survive the wrath of time, many have broken up due to internal turmoils, excessive drug abuse, financial issues, and so on. Reelz’s series ‘Breaking The Band’ chronicles the reasons why some of the most influential bands in the history of music called it quits. We get to know what actually went on in their lives that made the bands cease to exist. Reelz has always done a great job when it comes to making documentary shows on the lives of artists. Besides ‘Breaking The Band’, some of the other shows of Reelz on musicians are ‘Elvis: Behind Closed Doors’, ‘The Michael Jackson Story’, ‘The Elton John Story’, and others.

Breaking The Band Cast: Who is in it?

The cast of ‘Breaking The Band’ comprises of the members of some of the biggest bands in history. John, Paul, George, and Ringo, the four members of The Beatles are the focus of the series’ very first episode. The next episode is about a band which re-established hard rock in the mainstream when other genres like disco and punk were taking over. This band is none other than Van Halen. The members of Van Halen include David Lee Roth, and the three Van Halen brothers – Eddie, Alex, and Wolfgang.

Moving on, the famous duo Sonny and Cher also become the focus of another episode. The two of them were a couple and their association ended when Cher filed for a divorce from her husband. Likewise, the members of influential hip-hop group NWA are also made the subjects of the series. It was Ice Cube who first left the group following financial issues, and soon, Dr. Dre followed. Fleetwood Mac, The Eagles, The Supremes, and The Beach Boys are the other bands whose members feature in Season 1 of show. Motley Crue, Guns N’ Roses, Smashing Pumpkins, the Spice Girls and New Kids on the Block are some of the bands whose members are featured in the second season.

Breaking The Band Plot: What is it about?

What ‘Breaking The Band’ essentially covers is the story behind the breaking up of some of the most influential bands in popular culture history. For example, the members of The Beatles were great friends for more than a decade, but their friendships began waning due to financial issues and rising tensions between the members regarding the direction their music was heading towards. Though Lennon was the first person to express his desire to leave the band to his bandmates, it was McCartney who first publicly announced that he was quitting The Beatles.

In the case of Van Halen, tensions between the members of the band made David Lee Roth quit after the release of their hugely successful album, ‘1984’. He was angry because of Eddie Van Halen’s drug use and his playing music outside the band. The English band ‘The Eagles’ are one of the most decorated bands in the history of music, and their ending also came about because of the huge tensions between members Glen Frey and Don Felder.

Season 2 of the series explores a band that is considered to be among the greatest bands of the 80s and early 90s – Guns N’ Roses. While Axl Rose, the lead vocalist, is often rated among the best frontmen that ever lived, lead guitarist Slash is considered by many to be among the greatest guitarists of all time. But the band became famous during an era of excess. Their music is as legendary as the stories of their excessive drug and alcohol abuse. Axl reportedly got frustrated with his band members and reprimanded them.

However, tensions between the members were already very high and all of the original members had left the band at one point of time, barring Rose. The band reunited with Slash and bassist Duff McKagan, who joined in late 2015, with the official statement coming out in 2016. The one exception in this case is Motley Crue. They did not break the band up but retired after a tour in 2015. However, members of Motley Crue heavily suffered from health issues, and their drug intake is the stuff of rock music folklore.

Breaking The Band Season 3 Release Date: When will it premiere?

‘Breaking the Band’ Season 2 premiered on June 16, 2019. The series explores the reasons why many famous bands ceased to perform together. The show also sheds light on the darker aspects of fame and fortune.

As far as the next season goes, we don’t have an official announcement yet. Though considering the uniqueness of the show, we would be surprised if it doesn’t get another season. Our best guess is that if the show does get renewed, ‘Breaking the Band’ Season 3 can release sometime in June, 2020. We will update this section as soon as we hear more.

Unfortunately, the network has not released a trailer for the series. But you can always head over to the official homepage to check out latest clips from the show.