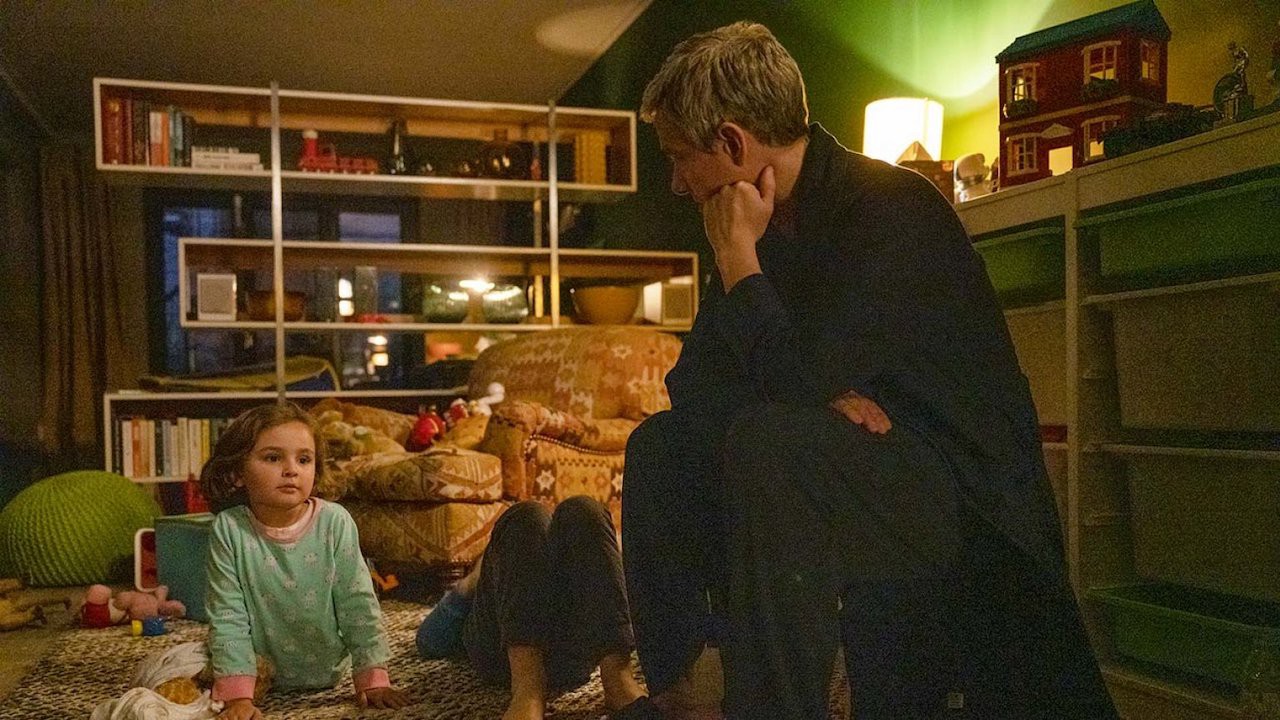 ‘Breeders‘ is a new series that shows us that parenting can turn ugly often. While having a child and entering parenthood is considered magical, and almost encouraged by all of society, it is often difficult raising children. One only has to look at Paul and Ally, who have to juggle kids, work, paying bills, and remaining in a relationship.

Naturally, something has to give way, and over the episodes, we’ve seen the parents cajoling, or bargaining with their children to get their way. Packing in moments of tenderness, along with humor, ‘Breeders’ sees Ally and Paul having a sort of fallout in the last episode when they both realize that the other partner might be keeping some secrets about how they feel.

Curious to find out what happens to our parenting duo in the new episode? We have got you covered with the rundown, as we also tell you when and where to watch the upcoming episode.

Breeders Episode 6 Release Date: When Will It Premiere?

‘Breeders’ Episode 6 is slated to be released on Monday, March 30, 2020, at 10 PM. Titled “No Talking”, the upcoming episode sees how the family deals with Michael’s death. They go to stay with Darren, at his country house, in the aftermath of the sad event.

Paul tries to be considerate and decides to give Ally some space, by taking up kid duties. However, he might have bitten off more than he can chew. Meanwhile, Darren is fixated on his work, perhaps as a coping mechanism. Either way, it robs Ally of a chance to say goodbye to Michael properly.

Titled “No Dad”, the episode sees the family torn up about the death of their gerbil, Sprout. The parents are secretly thrilled that the pet is gone since they have their hands full with the kids. However, Luke is heartbroken and bursts into tears. Obviously, the death of a pet is a striking moment for anyone.

Paul and Ally try to explain the loss to their children and help them through the grief. Different people deal with death differently. Thus, while Ally’s father suggests replacing the dead pet with a new one, Ally is of the opinion that the children should go through this honestly. She feels that learning about loss can teach the kids some valuable lessons about life at an early age.

Despite Ally’s logical thought process, we know that Luke is a sensitive kid, and a lot of the episode is spent in Ally and Paul trying to ease his pain. While they are concerned with their son, Ava, their daughter, starts acting up. She might have been quiet so far, but has now begun to exhibit signs of a ‘terrible two’. The parents have to juggle the son’s grief and the daughter’s problems in the episode.

Read More: Movies You Should Not Watch With Your Parents