Who Is Katya? Is Brett Oppenheim Currently Dating Anyone? 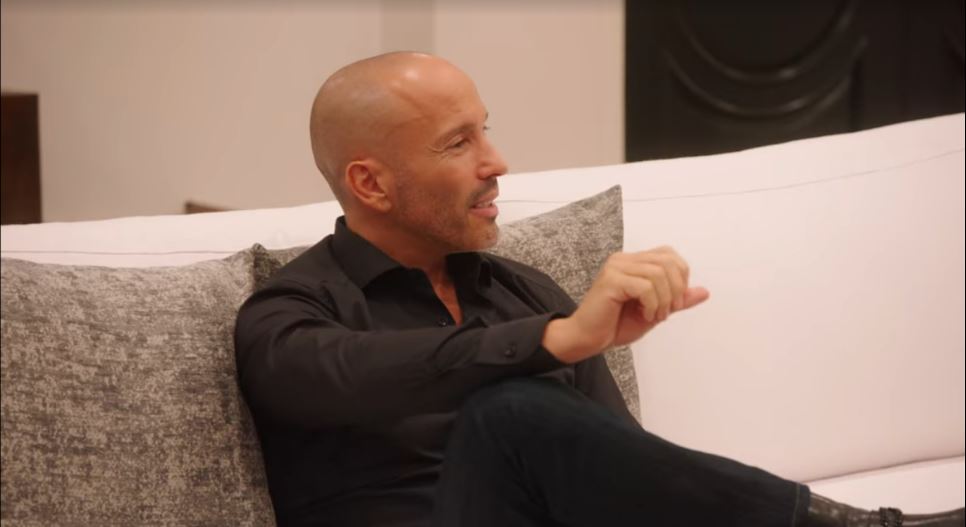 ‘Selling Sunset’ just released its third season, and with it, it premiered a whole lot of drama. Even though Chrishell and her divorce with the ‘This Is Us‘ star, Justin Hartley, took center stage, the other cast members had their highlighting moments as well. And, for Brett Oppenheim, it was his dating life. The private doings of the Oppenheim brothers is not one that we extensively follow on the series, and it is also not something that they like to show off, so, of course, when Brett admitted to Heather that he was going on a date, on camera, we were elated!

Who Did Brett Go On A Date With?

Brett Oppenheim, the former Senior Vice President of The Oppenheim Group and the current President/Broker of Oppenheim Real Estate, went on a date with a woman named Katya. During the third episode, while the whole group was at Brett’s new place for his housewarming party, Heather and Christine got the opportunity to get a glimpse of his new love interest from her Instagram profile. Honestly, it was a pretty big deal, especially because he normally keeps all his relationships extremely private. With that, of course, we got a small glimpse of her as well, but what we were more curious to see was whether or not they got serious over time.

And, fortunately, the fifth episode answered that for us. They did get serious, otherwise, Brett never would have introduced her to the whole group during Chrishell’s brokers open/charity event. “Sweetheart, I want to introduce you real quick, this is Katya,” Brett had said during the episode, publicly acknowledging their relationship. And, we’ll be honest, although she didn’t get much screen time and didn’t even utter a word on camera, it did seem like she made a lasting impression. However, we also can’t deny that Christine was bang on when she mentioned that Katya looked like a blend of her and Mary Fitzgerald.

As far as we know, there isn’t much information on Katya available. And, unfortunately, it seems like the pair had broken up even before the production for the season had ended. After all, it was Brett who went to flirt with one of Christine’s wedding dress seamstress’ during the last episode. Brett hasn’t posted anything with Katya on his social media, and he also doesn’t follow anyone by her name on Instagram, so we couldn’t even find her last name to dig up some information. Apart from that, even Brett’s followers list lacked her presence, so we think it’s safe to say that they are over for good.

Is Brett Oppenheim Currently Dating Anyone?

Although Brett currently seems to be single, it does look like he is trying to actively date and find his partner. It is evident with his frequent dates and his nature. We were sure that the circumstances surrounding the unforeseen coronavirus pandemic would put a damper on his plans, but recently, when Jason gave an interview to Metro, he revealed that he had gone on a triple date with Brett and Mary, where Brett, of course, had a partner with him. Unfortunately, who that was, or if that is still going on is a mystery. After all, Brett is really great at keeping his private life separate from his professional one.