When Will Brews Brothers Come Back on Netflix? 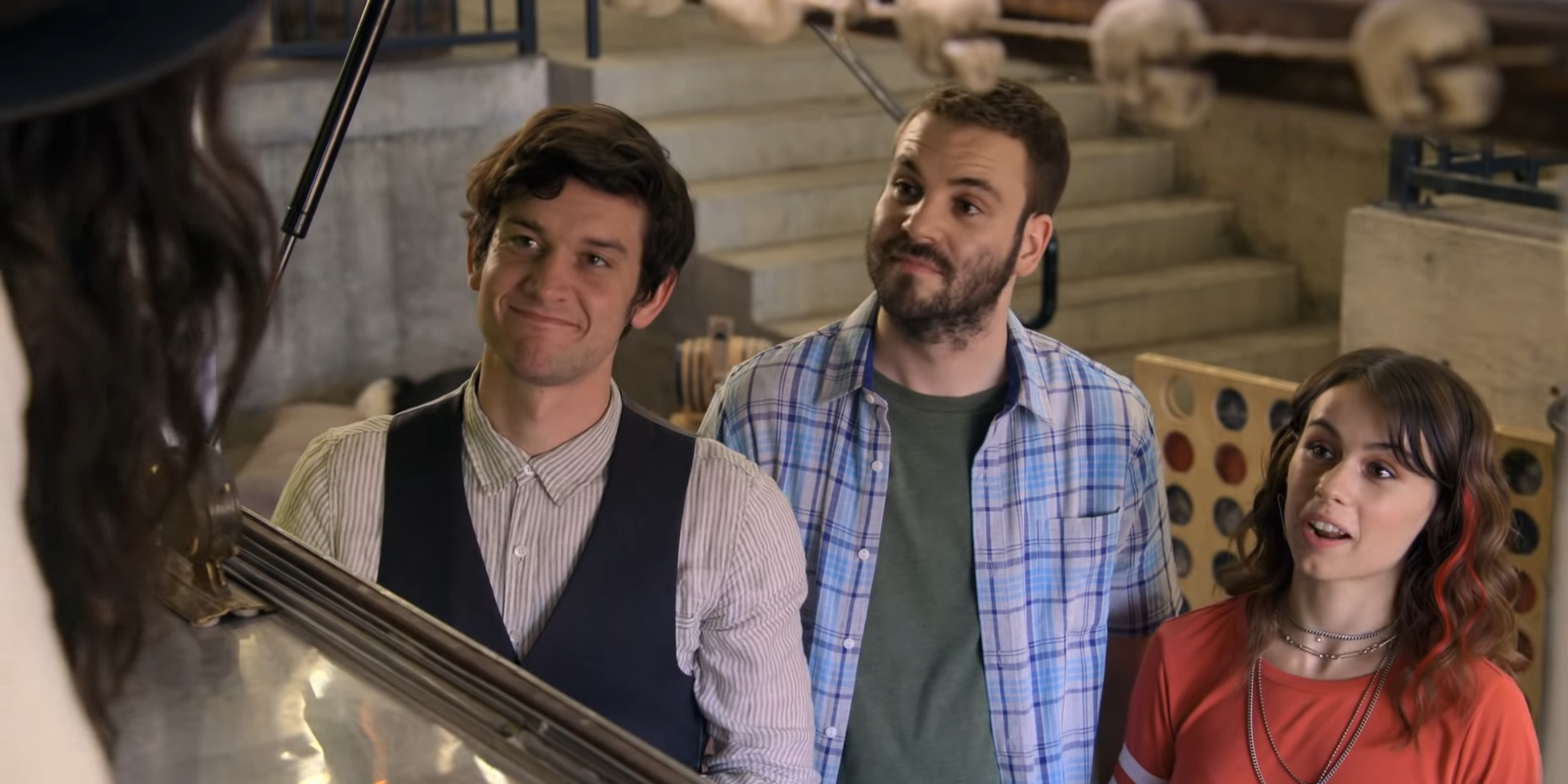 Netflix’s comedy sitcom ‘Brews Brothers’ failed to amuse the critics with its premise that revolves around two estranged brothers, Adam and Will, who band together to save Will’s loss-making brewery from going out of business. However, the show’s relatable sibling dynamics and edgy humor satiated the appetite of a bunch of fans of the genre. After binge-watching the first season of the Greg Schaffer creation, fans are anticipating an update on the renewal of the show. In case you are a fan and are wondering: when will ‘Brews Brothers’ season 2 release? Here’s everything we know.

‘Brews Brothers’ season 1 premiered in its entirety on April 10, 2020, on Netflix. It consists of eight episodes with a runtime of 30 minutes each.

As far as season 2 is concerned, here’s what we know. The show received unfavorable reviews from the critics, but its outrageous humor, mostly revolving around beer, may have managed to offer some much-needed escapism from the current situation. Although a renewal for a second season doesn’t seem certain, it is not entirely out of the question either. If the show does get renewed, we can expect ‘Brews Brothers’ season 2 to release sometime in 2021, on Netflix.

Brews Brothers Season 2 Cast: Who is in it?

Alan Aisenberg will definitely reprise his role in this comedy series as Wilhelm Rodman, a brewery owner who is striving at keeping the business alive. He is well known for portraying the character of Baxter Bayley on ‘Orange Is the New Black.’ Mike Castle, best known for ‘Clipped,’ will come back for a second round to portray the role of Will’s elder brother Adam, who is a self-proclaimed beer snob.

The other returning cast members might include Carmen Flood as the sharp-witted and sassy, Sarah; Marques Ray as the multi-talented friend, Chuy; Flula Borg as the ‘Human Centipede’-loving monk, Truffle; Zach Reino as Elvis, Inanna Sarkis as Becky, among others.

Brews Brothers Season 2 Plot: What can it be About?

Season 1 follows two brothers Wilhelm and Adam Rodman, who are not on talking terms since engaging in a major fight over beer. When Will’s brewery starts failing miserably because of Will’s stupid business ideas, his friend Sarah calls Adam for help, and things only go downhill from there. Having spent their childhood learning hop harvesting, both Will and Adam are experts in beer-making, but their approach is the total polar opposite, just like their distinct personalities.

Throughout the season, we see them clashing with each other while trying to craft a perfect beer, which can lead their brewery to soar to greater heights. In the end, the two brothers are forced to make a difficult choice, and together Sarah, Will, and Adam knock on Braumeister Thomas’ door to gain inspiration for their new company.

In season 2, we can expect the two brothers and Sarah to start a new business venture, doing the same thing they love, crafting beer of exquisite quality. After gaining wisdom at the monastery, the brothers might have gained some insight, which can prove instrumental in strengthening their brotherhood and successfully running a brewery.

As we wait for an official update on ‘Brews Brothers’ season 2, check out the trailer for season 1!