Bride and Prejudice Forbidden Love S03: Everything We Know 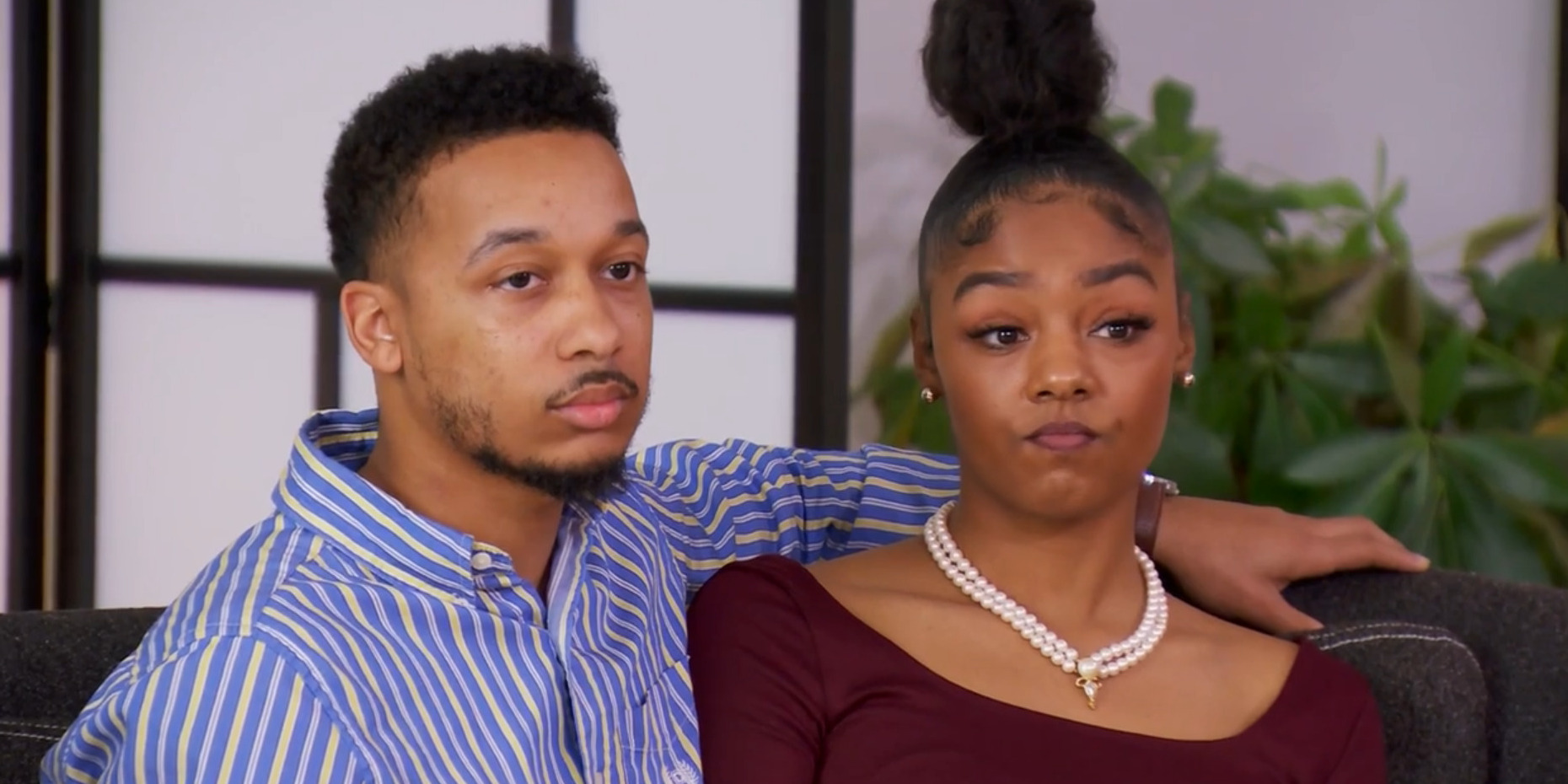 In March 2016, the docu-series ‘Bride & Prejudice: Forbidden Love’ premiered on FYI, featuring a few star-crossed lovers, who try to prove to the world that “love conquers all.” Season 1 fared well among audiences and critics because of its bold concept that aims at combating the age-old prejudice and bigotry against interracial, interfaith and same-sex marriages. The emotional love stories of the couples struck a chord with the audiences, who gave the show a big thumbs up!

The love-fueled show is brought to us by the producers of the hit reality series ‘Married at First Sight’, which aired its 10th outing in 2020. Hence, if you go by the history of its predecessor, ‘Bride & Prejudice’ holds immense promise of spanning multiple seasons. Moreover, after having changed its home from FYI to Lifetime, it benefits from the massive fan-base of the latter channel, which is a go-to destination for everything related to love and life!

Therefore, we are positive that Lifetime will definitely greenlight the series for a third outing — in an endeavor to further enrich its collection of staple, most-watched shows. If renewed, we can expect ‘Bride & Prejudice: Forbidden Love’ season 3 to premiere sometime in 2021.

Bride & Prejudice: Forbidden Love Season 3 Cast: Who Can be in it?

Since it’s a reality show, the cast changes with each season. Season 1 features a couple belonging to different religions – Eugene and Samantha from Baltimore, a gay couple – Lou and Chris from Boston, and a mixed-race couple – Briana and Adam from Houston.

An interfaith couple, Willi is Jewish, while Cameron is Christian. Blair and Chris are an interracial couple. And the third pair, Kiandria and Kareem, have an age and maturity gap. Kiandria also has a 6-yr-old son.

‘Married at First Sight’ fame, Pastor Calvin Roberson joins the show as the guide, who helps these couples deal with the experience that ultimately decides the fate of their relationship. The show also features family members and friends of each pair during confrontations and personal interviews.

Season 3, as and when it happens, will adopt a similar premise while introducing us to a bunch of new brave couples.

What Can Bride & Prejudice: Forbidden Love Season 3 be About?

In season 1, we see that despite all the drama, that the three couples go through during the planning process, everything turns out fine in the end, and love wins over the long-standing cultural and religious beliefs of the family. Eugene and Samantha, Briana and Adam, and Lou and Chris receive the blessings and love of their families as they enter into the sacred covenant of marriage.

Season 2 follows three madly-in-love couples, Willi and Cameron, Blair and Chris, and Kiandria and Kareem as they strive to convince their families to accept their love despite the cultural, regional, and age differences. The couples also have to make sure their relationship survives the ebbs and flows of their journey of acceptance instead of succumbing to familial pressure.

Cameron, who is Christian, is under pressure to convert his faith to Judaism, at the insistence of Willi’s father. In the case of Blair and Chris, Blair’s mother doesn’t approve of Chris’s Korean heritage. Along with the fact that he is Asian, she also has a problem with Chris’ way of living.

As for Kiandria and Kareem, Kiandria is the mother of a 6-yr-old son. Plus, they have an age gap of four years. Kiandria’s family doesn’t want her to marry Kareem because they do not favor his personality. They even ask him to take a lie-detector test. On the other hand, Kareem’s parents feel he is not mature enough to be a husband and a father yet.

Toward the end, Cameron and Willi hold an engagement party but are unsure if Willi’s family would join in the celebrations. Meanwhile, Kelly tries to change Blair’s mind about getting married. Even Blair is doubtful if her mother would attend her wedding. Kareem and Keekee realize that the ongoing stress has created a rift between them.

Season 3, if renewed, will revolve around a group of new couples, who will try to navigate their love lives and attempt to tie the knot in spite of multiple obstacles in their journey.

Check out the trailer of ‘Bride & Prejudice: Forbidden Love’ season 2!