Bridgerton Songs: Where To Listen To Them? 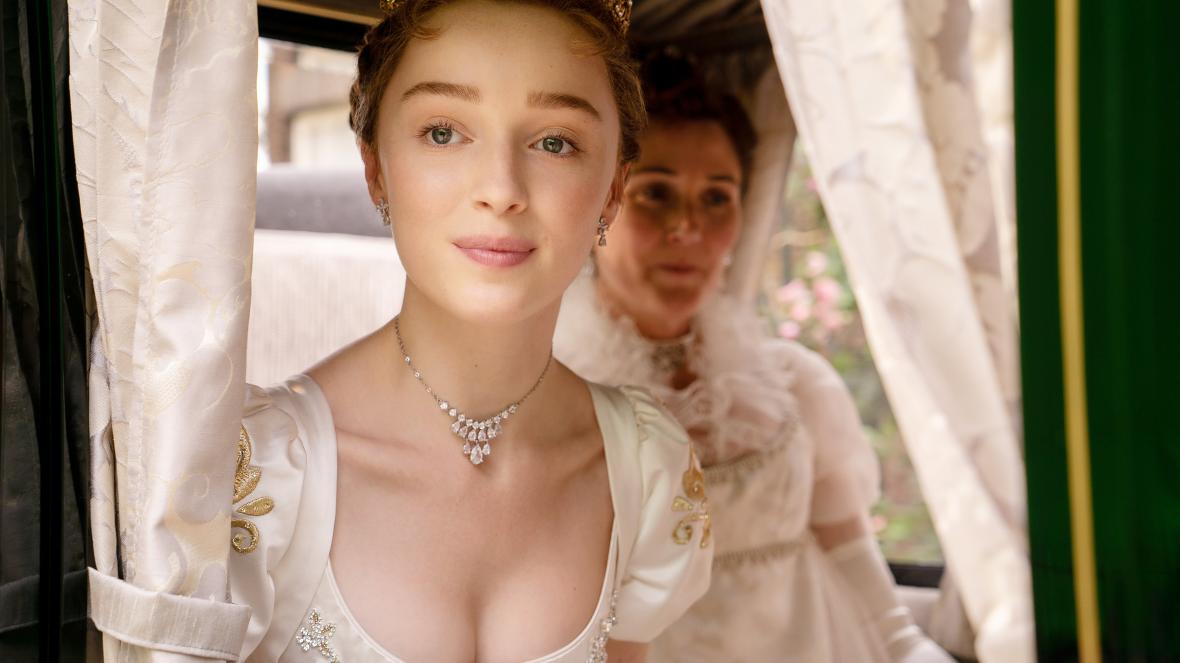 Netflix’s Regency-era smash-hit romance series, ‘Bridgerton’, follows the passionate affairs of the prolific eponymous family. The Bridgerton siblings, eight in number and named alphabetically, attend lavish balls and scintillating soirees while searching for their soulmates among London’s aristocratic beau monde. In season 1 of ‘Bridgerton’, Daphne Bridgerton finds her true love in Simon Basset, the handsome and charming Duke of Hastings. Their remarkably sensual, whirlwind romance is set to a fun, foot-tapping, totally hummable score – string quartet renditions of contemporary pop songs that we know and love. Apart from Julie Andrews’ posh-toned narration, the lead pair’s explosive on-screen chemistry, and the breathtaking sets and costumes, the soundtrack is what makes the series so imminently binge-worthy. We’ve taken the time to list a number of songs that feature in the ‘Bridgerton’ soundtrack. Here’s where you can listen to them.

Bridgerton Songs: Where to Listen to Them?

Emmy-winning composer Kris Bowers is the one responsible for such a delightful soundtrack that not only features string quartet versions of pop songs but also 19 original songs composed specifically for the ‘Bridgerton’ background score. Apart from the original score, the ‘Bridgerton’ soundtrack consists of Vitamin String Quartet covers of Ariana Grande’s “Thank u, next”, Maroon 5’s “Girls Like You”, Shawn Mendes’s “In My Blood”, and Billie Eilish’s “bad guy”. Celeste’s “Strange (feat. Hillary Smith)” by Kris Bowers and Duomo’s cover of Taylor Swift’s “Wildest Dreams” also feature.

Lakeshore Records has released two separate albums for ‘Bridgerton’ – one for the cover songs and another for the original. You can listen to these string quartet covers on Apple Music and/or Spotify (both platforms require a paid subscription). The cover album is also available for purchase on Amazon Music. You can also listen to the covers on Tidal if you have a subscription. First-time subscribers can take advantage of Tidal’s free trial period. 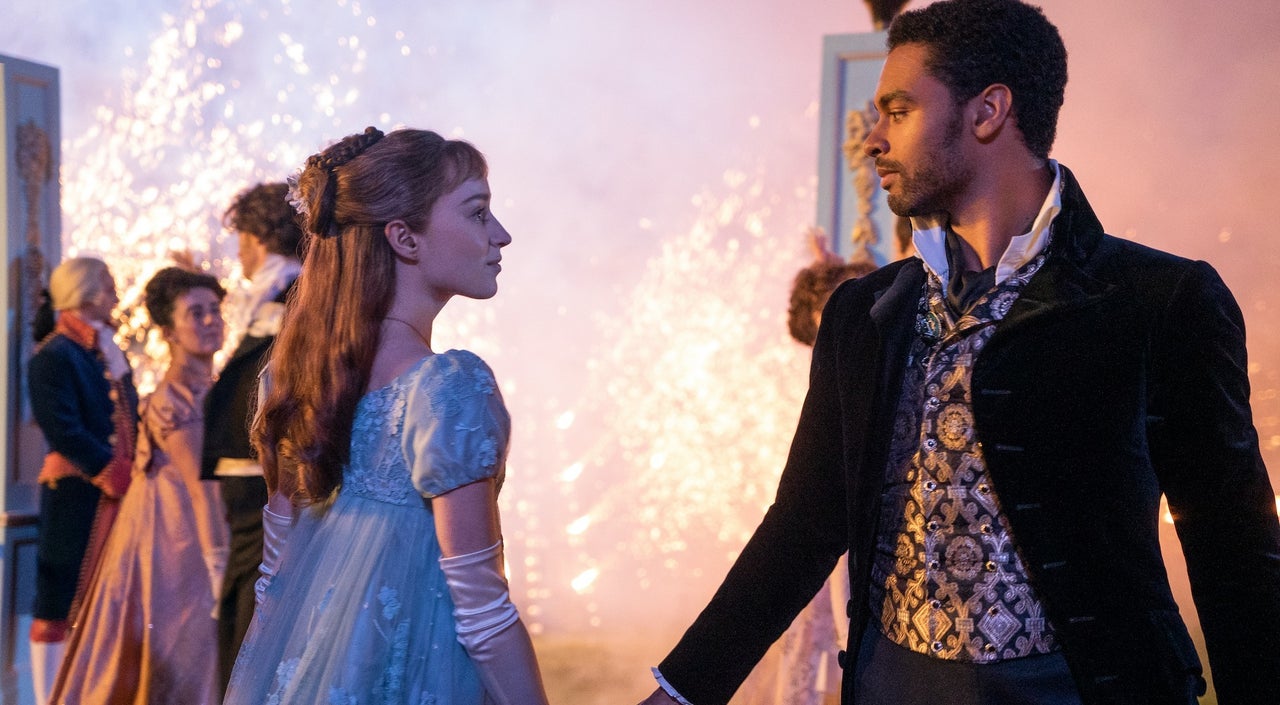 Simon and Daphne fall in love waltzing (and making love) to the aforementioned pop song covers but the original music also contributes to the overall feel of the story. Original songs such as “Flawless My Dear”, “The Latest Whistledown”, “Shock and Delight”, “What Women Do Best”, “Sommerset House”, “When You Are Alone”, “Feeling Exceptional”, “A Love Based on Friendship”, “All is Fair in Love and War”, “Miserable Together, Happy Apart”, “One Last Dance”, and “Love is A Choice” are Kris Bowers at his creative best and make the viewing experience all the more enjoyable with their presence. These songs truly capture the essence of ‘Bridgerton‘ – it’s fun and lavish and frivolous on the surface but hides depth and cultural gravitas (in historical terms) underneath. Most of the original songs were recorded at the home studios of the artists because of the on-going coronavirus pandemic.

Read More: Is Bridgerton Based on a True Story?